Elvis Presley: Fans gather at Graceland for funeral in 1977

Fans of Elvis Presley are currently celebrating Elvis Week. This commemorative period is held to remember the King of Rock and Roll who died on August 16, 1977, 45 years ago, at his home in Graceland.

However, as soon as Elvis died, theories began popping up to suggest that he was not actually dead.

Get Disney+ Membership At A Discount

Want to watch every single movies from Marvel, Pixar, 20th Century Fox? Disney+ includes all of its animated classics, as well as the complete Star Wars saga, and hundreds of titles in between! There are also new exclusive boxsets added all the time. Sign up for an annual subscription at the link to save over 15% off the monthly price!

There were various reports that the King was seen “getting on a jet” at the Memphis airport on the day of his funeral.

Since then “sightings” have been reported through the years. But the most obscure sighting of the King was during the 1990 Christmas movie Home Alone.

The theory arrived during the scene in which Kevin’s mother, Kate (Catherine O’Hara), was screaming at the airport over her missing child.

Stood just behind her was a man who looked exactly like Elvis Presley. 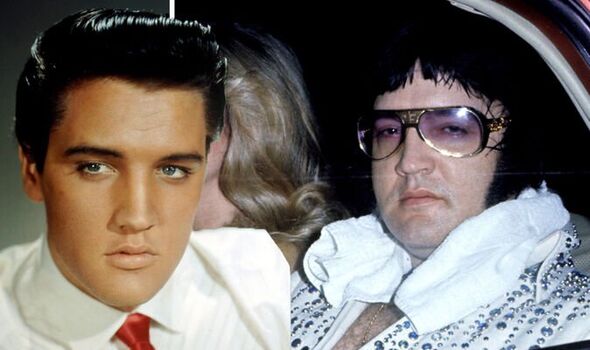 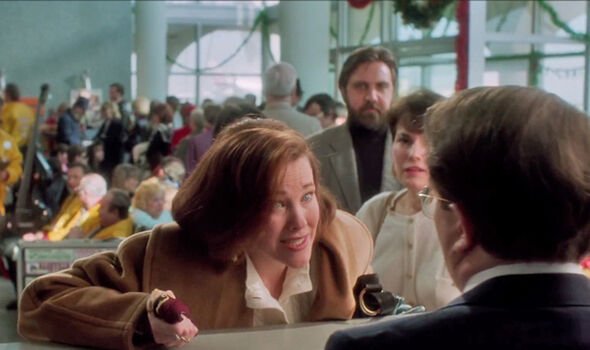 The extra has a spooky resemblance to the King, down to his strong jaw and coifed hair-do.

There are some differences, however. The star was sporting an entire beard across his face, giving him a “disguised” look.

Years after this theory made headlines, suggesting that Elvis instead went into hiding before becoming an extra.

The film’s director spoke candidly about this apparent Elvis appearance. Christopher Columbus said: “They are convinced, these people, that this is Elvis Presley. That he’s faked his death, and because he still loves show business, he’s an extra in Home Alone… Look at this guy, he’s not Elvis Presley!” 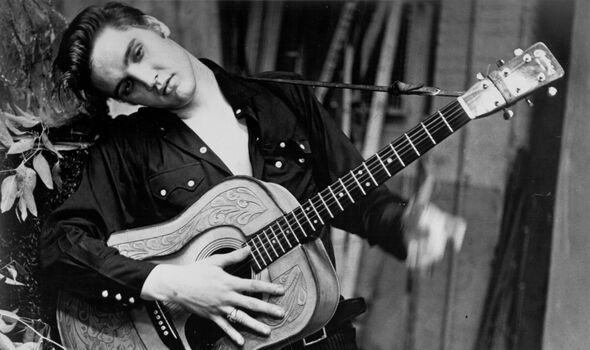 Executive producer Tarquin Gotch later said of this urban legend: “I have no idea what motivated that, he doesn’t look anything like Elvis!”

When pressed on whether it really was Elvis, Tarquin added: “It’s an ‘absolutely no’! If it is Elvis, it looks like Elvis who has been on heroin for a few years.”

But Home Alone’s cinematographer Julio Macat had a different perspective on the theory.

“Well if he was [Elvis], it was not planned,” he explained. Before speaking candidly about his own supernatural experiences from the past.”

Julio said: “As far as that, I would not discard the Elvis theory. I have to tell you, I’m a cinematographer, and I’ve shot a lot of stuff.”

He added: “I once shot some infrared film for a movie called Blind Dating, with Chris Pine. So I was filming infrared film in this park, and this figure of a boy that was dressed in 1800s clothing photographed in the shot. And I can assure you with 100 per cent accuracy that there was nobody there, because when I did the shot, I wanted the serenity of nothing in the shot, I just wanted it to be a plain thing, nobody was there.”

He went on to add: “I shoot it with infrared film, and there’s a kid running across, dressed in this Victorian clothing running across the park.”

Julio noted that, if this ghostly visage was possible, so too was the return of Elvis, 13 years after his death.

Home Alone is available to watch on Disney Plus now.