Elvis Presley released numerous classic Christmas songs. During an interview, Priscilla Presley said one of his posthumous albums featured his Christmas songs with a new sound that Elvis would have preferred. Interestingly, the album featured instrumentation by a famous musical group.

Elvis’ estate released numerous compilation albums since his death in 1977. Some of these albums changed the original recordings in some way. For example, the 2015 album If I Can Dream includes several of his classic songs with new backing by the Royal Philharmonic Orchestra. The album became a major success in the United Kingdom. The Official Charts Company reports it reached No. 1 there, staying on the chart for 47 weeks. 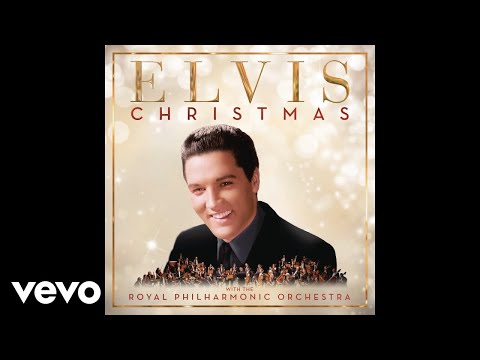 Priscilla approved of the changes to Elvis’ Christmas songs. “It seems even more personal,” she said. “It again has that richness to it. I think that when you hear it, it draws you in.” 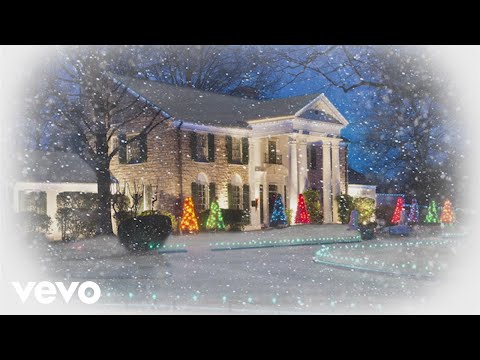 In addition, Priscilla said the aforementioned Royal Philharmonic albums made Elvis’ songs sound the way he would have wanted them to sound. “Having the accompaniment of the orchestra, like the other albums we’ve done, is what Elvis wanted to hear in his songs,” she said. “It translates really into what he envisioned of what he would like to do. Christmas music was very important to him. This is really fulfilling something that he would have done.”