Elvis Presley was known for his distinctive style. From his guitars and overly outrageous suits all the way to his cars and even his 14-acre home Graceland. Everything about Elvis was outgoing and over the top – including his jewellery.

This week, a new collection of Elvis’ gold and jewel-encrusted items were unveiled and will be going on auction at the end of the month.

Elvis’ personal collection was “lost for decades” and was shared by both him and his manager, Colonel Tom Parker.

Priscilla Presley, who attended the press shoot for the jewellery, posed with a solid gold clock that doubled up as a cigarette lighter.

The collection also boasted a number of gold rings encrusted with jewels and necklaces featuring the letters TCB – which stand for Taking Care of Business, one of the King’s favourite expressions.

Priscilla recalled some of the special reminders embedded within this collection. 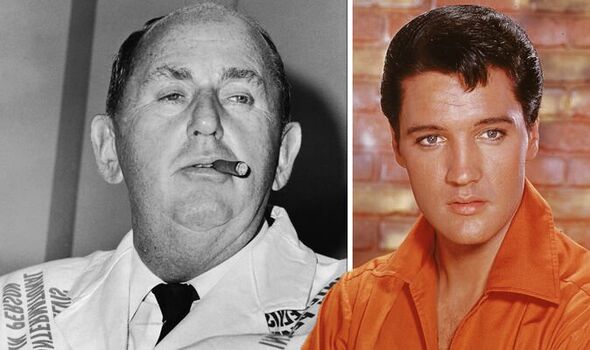 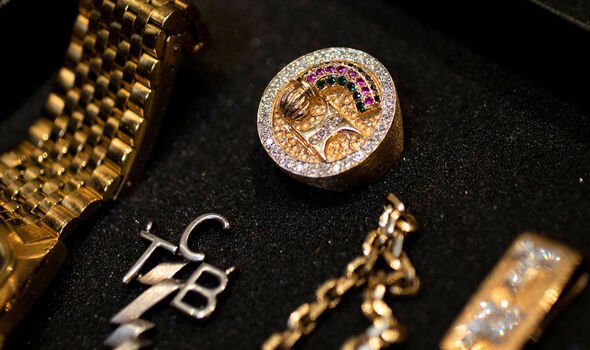 Priscilla said: “Well, it brings back memories for sure.”

Elvis’ ex-wife recalled a “running joke” she had with the King regarding the jewels. She said he constantly bought or commissioned expensive jewellery for Colonel Tom Parker on special occasions.

She noted that the manager had “everything he needed” and therefore Elvis and Priscilla simply did not know what to get him as gifts.

This new collection is especially important to Priscilla, she revealed. 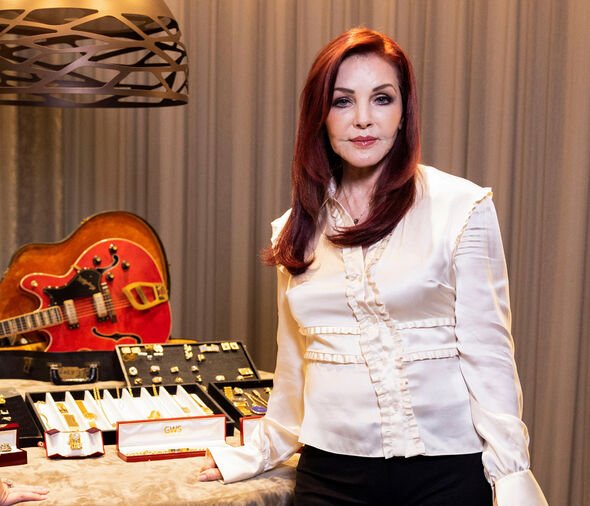 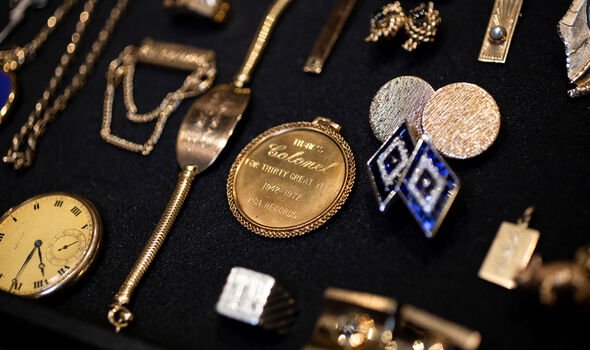 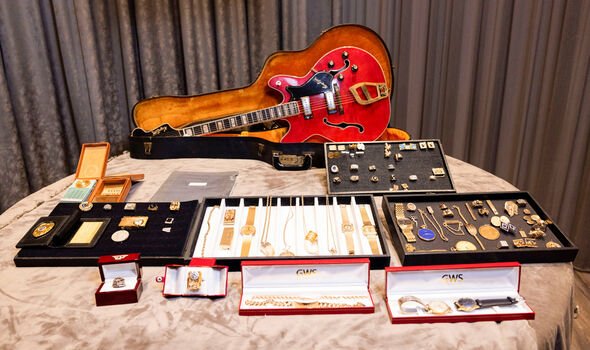 The 77-year-old revealed she helped design some of the more elaborate jewellery pieces.

She added that she supported the auction because she was wary of seeing so many fakes worldwide.

“There is so much product out there that is not authentic at all and that worries me,” Priscilla said.

“I want to know for sure that that is going to go to someone who is going to care for it, love it.”

Priscilla Presley addresses how she and Elvis first met

One special item included in the collection is the guitar used by Elvis in his comeback TV special.

The 1968 comeback special marked Elvis’ return to live performance after seven years away from the music industry.

In the meantime, Tom Parker had shifted the King’s career to filmmaking, meaning he had to stop touring.

The two hundred items will be sold at auction on August 28 in Hollywood, California, USA.