Freddie Mercury sparkled on the stage but also was a magnet for friends in the showbiz world. He had close friends in his bandmates but also had close allies and a partner at the time of his death. Given the difficult time he was going through when he died, who was with him in his final moments?

Freddie Mercury was not alone when he died, though it is difficult to pin down exactly who was by his side.

It has been reported on the day of his death, the singer was surrounded by Mary Austin, his former girlfriend and close confidante, and his friend Dave Clark when he died.

Jim Hutton, Freddie’s partner, has also said he was with Freddie when he died, but Mary was the one who made the call to his parents and sister to let them know of his death, according to reports.

It was also reported Freddie was wearing the wedding band he had been given by Jim when he died, which would suggest the strength of their relationship when he died. 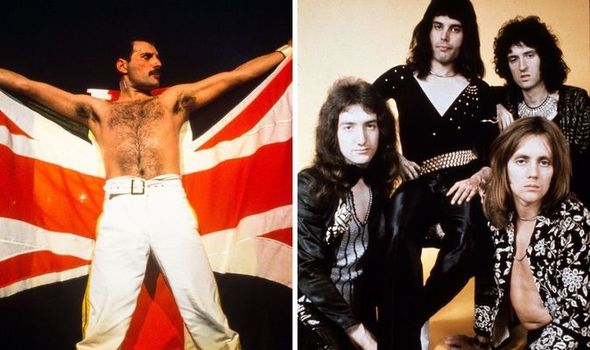 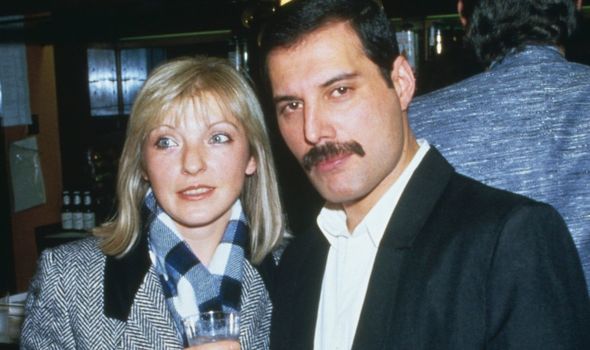 His death came as a surprise to fans, as it took place only 24 hours after Queen’s manager Jim Beach had made the public statement which confirmed Freddie’s diagnosis of HIV and AIDS.

His cause of death, as was stated on his death certificate, was bronchial pneumonia resulting from AIDS, and he died at his home in Kensington on November 24, 1991.

The way his life and death was reported, according to Queen drummer Roger Taylor, was “distressing,” with both him and guitarist Brian May complaining about the facts being “wrong.”

Roger said, speaking on TV-AM: “It’s been quite distressing to read some of the reports in the press. Nobody really knows. Also, he was a very private guy.

“They got all their facts wrong. They missed out the fact of what he was actually like in private. He was a shy, kind, gentle person. He wasn’t the persona he put over on stage. 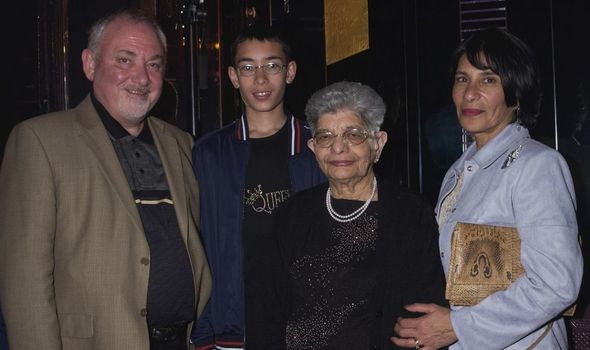 “It makes his friends, I know the people who looked after him right to the end, they all get very angry when they see the way he is represented.”

They also said he was in a “loving relationship” at the time of his death, and did not die alone, but with many people around him.

His private nature meant his funeral was a small affair, though many of his friends from the music industry paid tribute to him, and a concert took place in his honour.

As for his will, the majority of Freddie’s wealth was given to Mary. 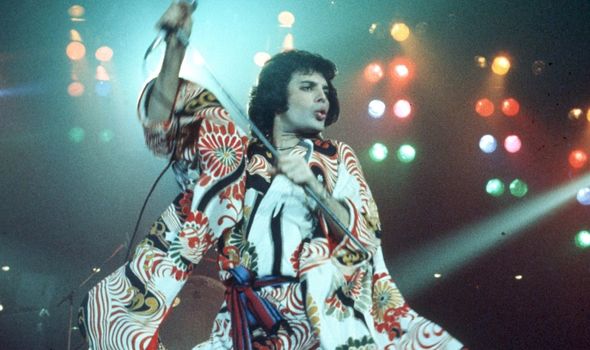 In the end, Freddie gave his home, recording royalties and most of his wealth to Mary, with the remainder going to his parents and sister.

As well as that, Freddie left money to some other people in his life, including £500,000 to his chef Joe Fanelli, his personal assistant Peter Freestone and to Jim, his partner on his death, while he left £100,000 to his driver Terry Giddings.

He also left the responsibility of burying his remains to Mary, who buried them in an undisclosed location which it is believed is only known by her.

With that being said, it is only money which was bequeathed, and property, given many of his possessions were destroyed.

Speaking with Express.co.uk, Joanna Espin, Curator of The Postal Museum which has Freddie’s stamp album, said: “When Freddie Mercury passed away, a lot of his belongings were burnt in accordance with his family’s religious beliefs.

“One of the reasons we think this [album] wasn’t destroyed upon Freddie’s death was because the stamps had originally come from his father.”

Freddie’s father Bomi had built up a stamp collection in Zanzibar, which the singer then began to work on as a young boy.

Joanna added: “The way he put the album together is quite different from a classic, traditional stamp album because it was more about the colours and the patterns and the shapes.

“His perspective on things is different from an early age, so he isn’t just following the usual, ‘I’ll put that in a stamp album’.”

The Bulsara family are believed to have followed the Zoroastrianism religion.