Freddie Mercury spent a good chunk of the 1980s living and working in Munich, Germany. Not only did the Queen singer have his famously wild 39th birthday party in the city, but also recorded five albums there. And now Munich is honouring the late star with its very own Freddie Mercury Street.

The proposed street name came five years ago when the radio station Rock Antenne put forth an official application to Munich’s city council.

The station had asked listeners for suggestions as they felt Germany needed more rock-inspired street names.

And now a unanimous resolution has approved Freddie Mercury Street for the fine city.

Last week, Munich city councilman Nikolaus Gradl said: “It’s thanks to Rock Antenne that we will get a Freddie Mercury Street. 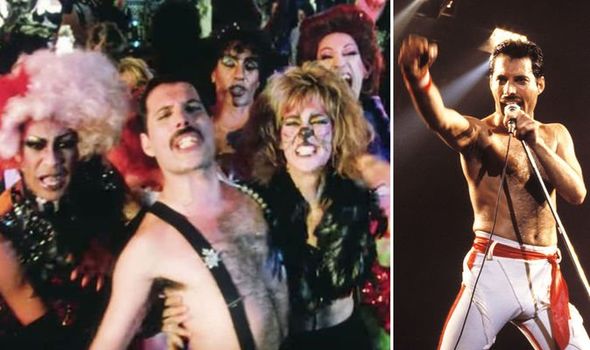 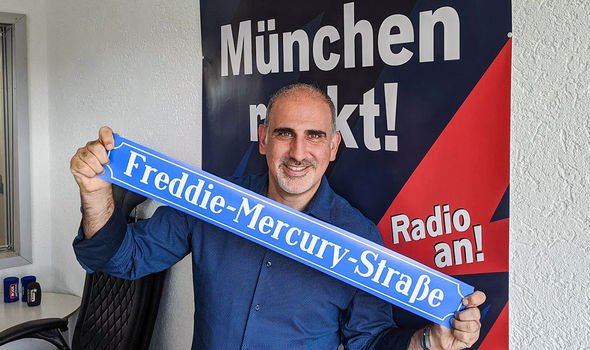 He added: “It took us some time, but that’s just what it takes sometimes.

“Next year, it’ll already be the 30th anniversary of Freddie’s death.

“I am very pleased that we got to come to this decision beforehand.”

While Rock Antenne Rockboss Guy Fränkel said he couldn’t be happier with the city council’s decision to go ahead with Freddie Mercury street. 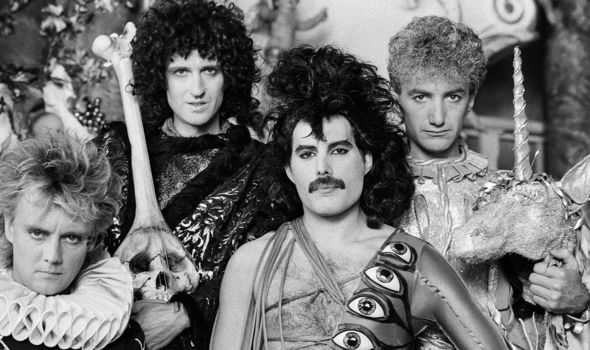 He said: “Freddie Mercury, lived, loved and recorded five albums in Munich – this decision was so necessary.

“What a great way to honour one of the biggest, most genius and greatest voices in the (rock) world.”

Back in February, Freddie Mercury’s sister Kashmira Bulsara and his nephew attended the unveiling of a road named after the singer in England.

The private road is called Freddie Mercury Close and is located in Feltham.

Also in attendance at the ceremony was Mayor of Hounslow Tony Louki and Lord Bilimoria.

There, Freddie’s sister pulled back a special cover over the street name’s sign.

The newly named road is outside the World Zoroastrian Organisation head office.

Fans will know Zoroastrianism is the faith that Freddie was born into and his funeral was conducted by a priest of the religion. The office’s new address is 1 Freddie Mercury Close.

According to QueenOnline.com, the chairman of WZO said: “The World Zoroastrian Organisation offers its sincere thanks to the Mayor of the London Borough of Hounslow and the staff working in the various departments who have helped to name this street Freddie Mercury Close in a very short time.

“It is therefore very fitting that the Mayor and Freddie’s sister, Kashmira Bulsara, are unveiling the street sign today in the presence of so many dignitaries including Lord Karan Bilimoria of Chelsea and the local MP, Seema Malhotra.

“Freddie was born into the Zoroastrian faith and had a home in Feltham.

“He is one of a number of Zoroastrian who have excelled themselves in the world of arts as in other fields.”