Watch the first clip from The Beatles: Get Back

George Harrison’s songwriting was often overlooked by The Beatles’ principal composers John Lennon and Paul McCartney. Even so, he penned some incredible tracks for the band, including “While My Guitar Gently Weeps” and “Here Comes the Sun”. But it was a song on the band’s 11th studio album, Abbey Road, that has become an integral part of the Fab Four’s legacy, “Something,” that remains his most famous and enduring composition.

“Something” is a heartfelt ballad originally penned by Harrison in May 1969. The romantic track’s music video shows off each of the band members with their wives and girlfriends staring longingly into one another’s eyes.

When it came down to recording the song, Harrison made it very clear that this was his project. Because of this, he had a number of demands from the rest of the band.

The Beatles’ Geoff Emerick looked back on putting the song down on a record. And, naturally, McCartney kicked it off by pulling out all the stops. But Harrison didn’t want that.

“Paul started playing a bass line that was a little elaborate,” Emerick said. “And George told him: ‘No, I want it simple.’ Paul complied.” 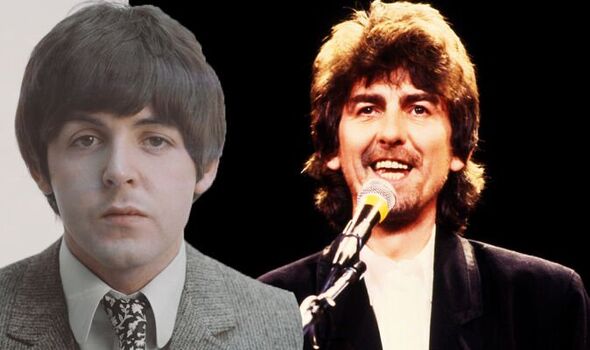 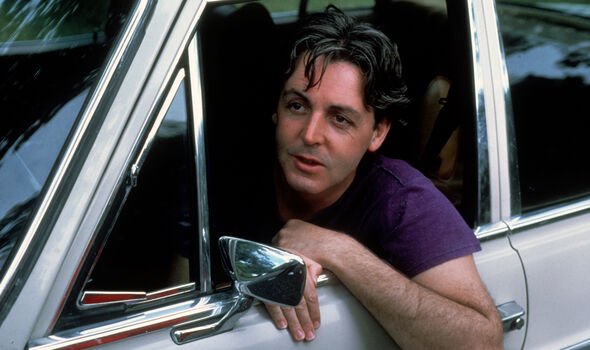 Emerick stressed that there was no real “disagreement” between the two musical titans, but the act itself was significant.

He mused: “George telling Paul how to play the bass? Unthinkable!” But, he reiterated, “Something” was Harrison’s “baby”. And the rest of the band could feel just how powerful the song was going to be.

Emerick added: “Everybody knew it was an instant classic.” And they were right. The song was an instant hit and reached number one on the singles charts in the US, Canada, New Zealand, Australia and Germany. 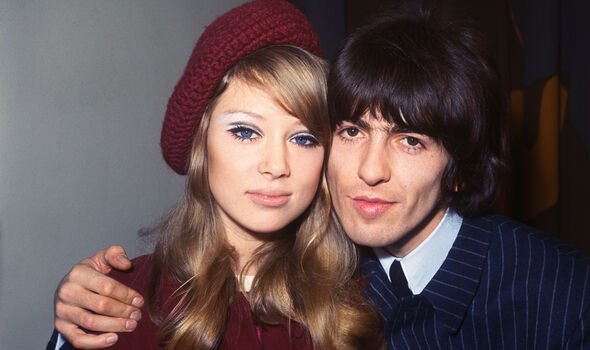 “Something” has also been covered by some other massive acts over the years, as well. Frank Sinatra lent the song his voice, while Shirley Bassey, too, gave her own spin on the track.

Emerick noted how the song was so powerful not just because of Harrison’s songwriting prowess. He said: “George really hit a personal best as a guitarist, as well.”

He also recalled one extraordinary feat, noting: “He played a guitar solo, but a few days later he decided he wanted to redo it. By that point, we only had one track left and that was for orchestral overdubs. George cut a new solo live with the orchestra. It was a gamble, but he did it in one take, and it was beautiful.”

Of course, fans have obsessed for years about who the beautiful song was written for.

Boyd, who divorced Harrison in 1977, also wrote in her book Wonderful Today: “[Harrison] told me in a matter-of-fact way that he had written [Something] for me.”

However, the guitarist later went back on his word when quizzed about the lyrics in 1969. Instead, he said “Something” was, really, about “nothing”.

“There are lots of songs like that in my head,” Harrison said. “I must get them down. Some people tell me that ‘Something’ is one of the best things I’ve ever written. I don’t know. Maybe they’re right, maybe they’re wrong.”

Lennon later opened up about his disdain for Abbey Road as an album. He confessed: “I think it’s junk. It was just bits of song thrown together. And I can’t remember what some of it is.”