Trailer for documentary I Am Heath Ledger

They are some of popular entertainment’s most enduring icons. Part of their eternal appeal lies in the sudden and shocking way they died way ahead of their time. Yet, it is also undeniable that they already burned far brighter than so many others around them while they were alive. Extraordinary technology has allowed Turkish artist Alper Yesiltas to reimagine what some of our most-missed stars might look now in a collection entitled As If Nothing Happened. Fans have been responding emotionally to the images, although there have also been some pointed comments that some of the stars have been “aged” a little too much. 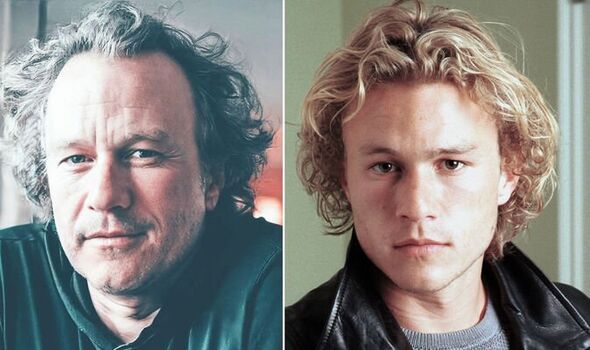 Actor Heath Ledger was so beloved by his fans and his industry alike that he was awarded the posthumous Best Supporting Actor Oscar for his work as The Joker in 2008’s The Dark Knight. The star had died at home in New York on 22 January 2008 as a result of an accidental overdose of medications. He was just 28 and would be 43 today.

While many praised this new image project, calling it “beautiful and haunting” others also suggested that Ledger and some of the others were made to look too old, with one summing up te Ledger shot as: “great work but aged way too much.”

Queen legend Freddie Mercury (below) died on 24 November 1991 at home in Kensington London from complications due to AIDS. He was still only 45 and would be 76 today.

CLICK HERE TO SEE IMAGES OF ELVIS, MICHAEL JACKSON, JIMI HENDRIX AND MORE AS THEY WOULD BE NOW 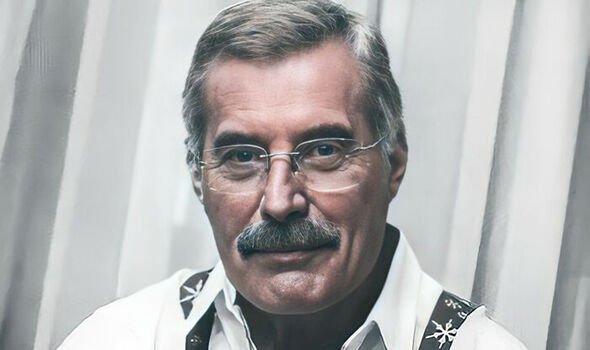 Actor Philip Seymour Hoffman won one Oscar for 2005’s Capote and had three more nominations. He was digitally brought to life in as Plutarch Heavensbee in The Hunger Games finale Mockingjay Part 2. The star was 46 at the time of his drug-related death in New York and would be 55 today.

Trailblazing Texan star Selena revolutionised Latin music in popular Western culture before she was shockingly shot dead by her friend Yolanda Saldivar in 1992 when she was just 23. The icon, who was later played on screen by Jennifer Lopez, would be 51 today. 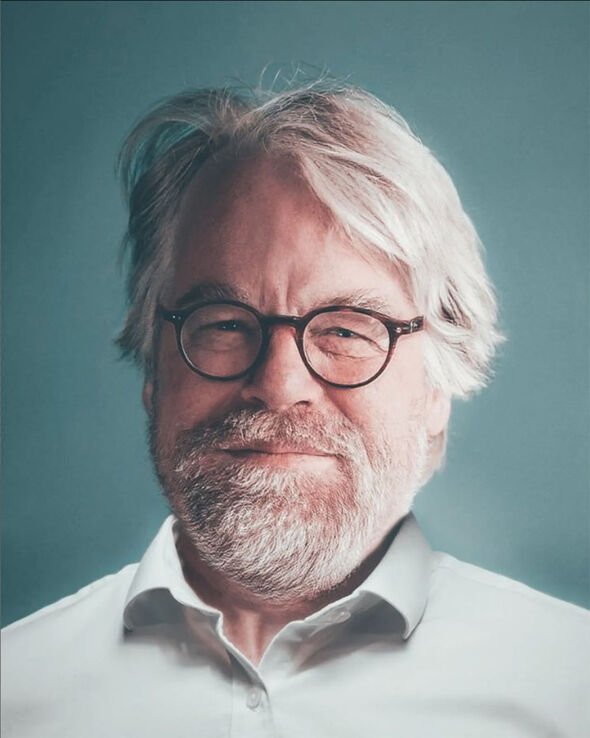 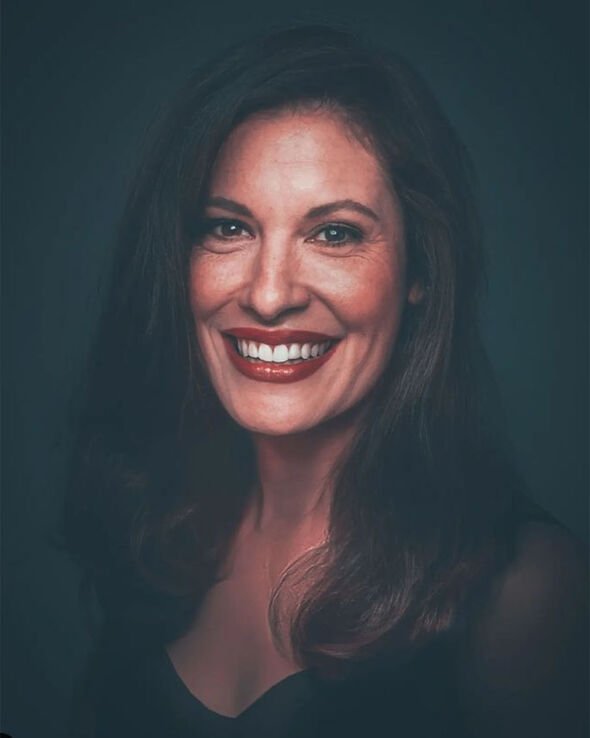 Of course, not all The Beatles have died. Paul McCartney is still going strong, recording and releasing music at 80, as is Ringo Starr at 82.  John Lennon was horrifically shot and killed on 8 December 1980 aged 40, while his bandmate George Harrison died from lung cancer on 29 November 2001 at 58.

Actor Paul Walker is best known for the Fast & Furious film series which still maintains his memory with each new film, where his character Brian O’Conner is still alive and always somewhere out there, just ‘off-screen.’ Tragically, with such an association with speed cars, the star was killed in a car accident on November 30, 2013 when he was still only 40. He would be 49 now.

Although many were moved by the Walker image, with one saying, “This one got me. Gone too soon,” numerous comments also pointed out the star looked “way too old.” 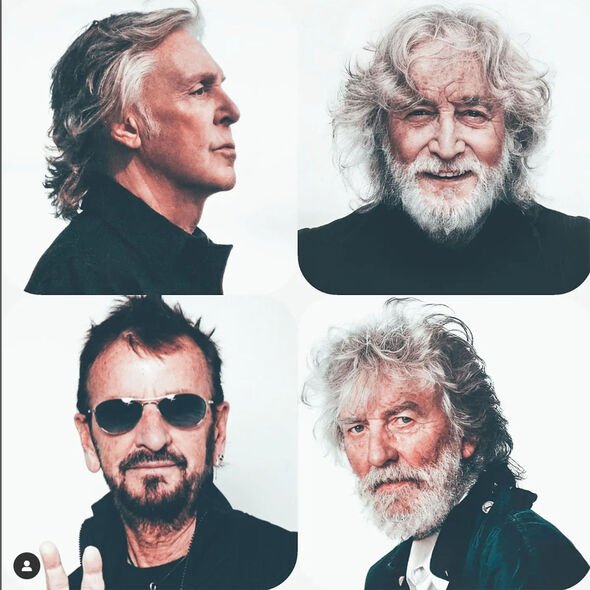 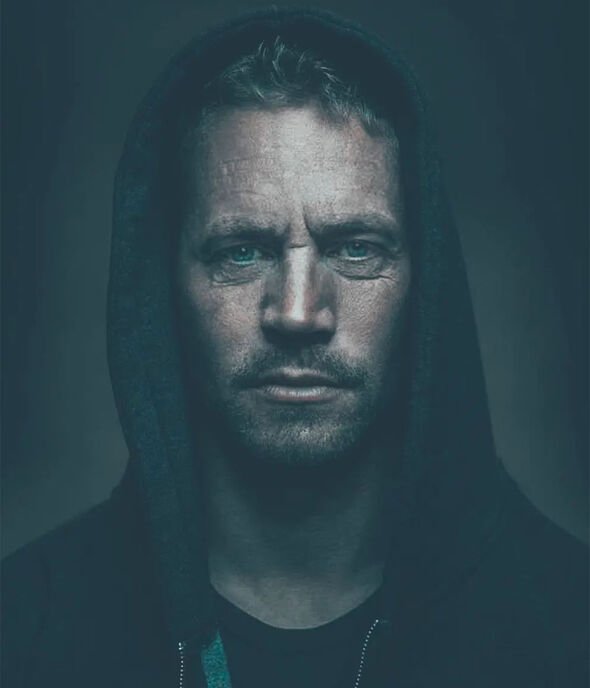 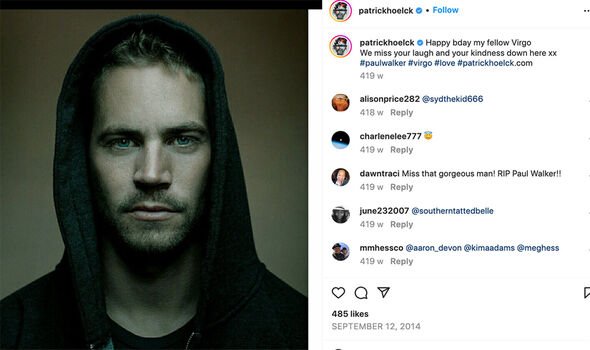 Artist Alper Yesiltas wrote of his digital AI recreations: “I would like to share with you the first collection of images of my AI-based project called As if nothing happened. Behind this project lies the question of ‘how would people look photo-realistically if some great events had not happened to them.'”