Delta Rae had some big news they were keeping under wraps until the timing was right. Signed to Big Machine since 2015, they had been released from their record deal after months of negotiating, an announcement they planned to make at the start of July.

“We had a whole timeline of a year planned out in our minds,” says Brittany Hölljes, one of Delta Rae’s four lead singers along with her brothers Ian and Eric and childhood friend Elizabeth Hopkins. “We were holding on to the information until July 1st. We thought it was symbolically cool because of Independence Day, Independence Week and our own independence.”

The day before, on June 30th, news of Big Machine’s sale to manager Scooter Braun became public. Later that same day, Taylor Swift expressed her feelings about the sale and, well, most of the internet was reduced to a pile of cinders. Delta Rae proceeded with their announcement as planned. 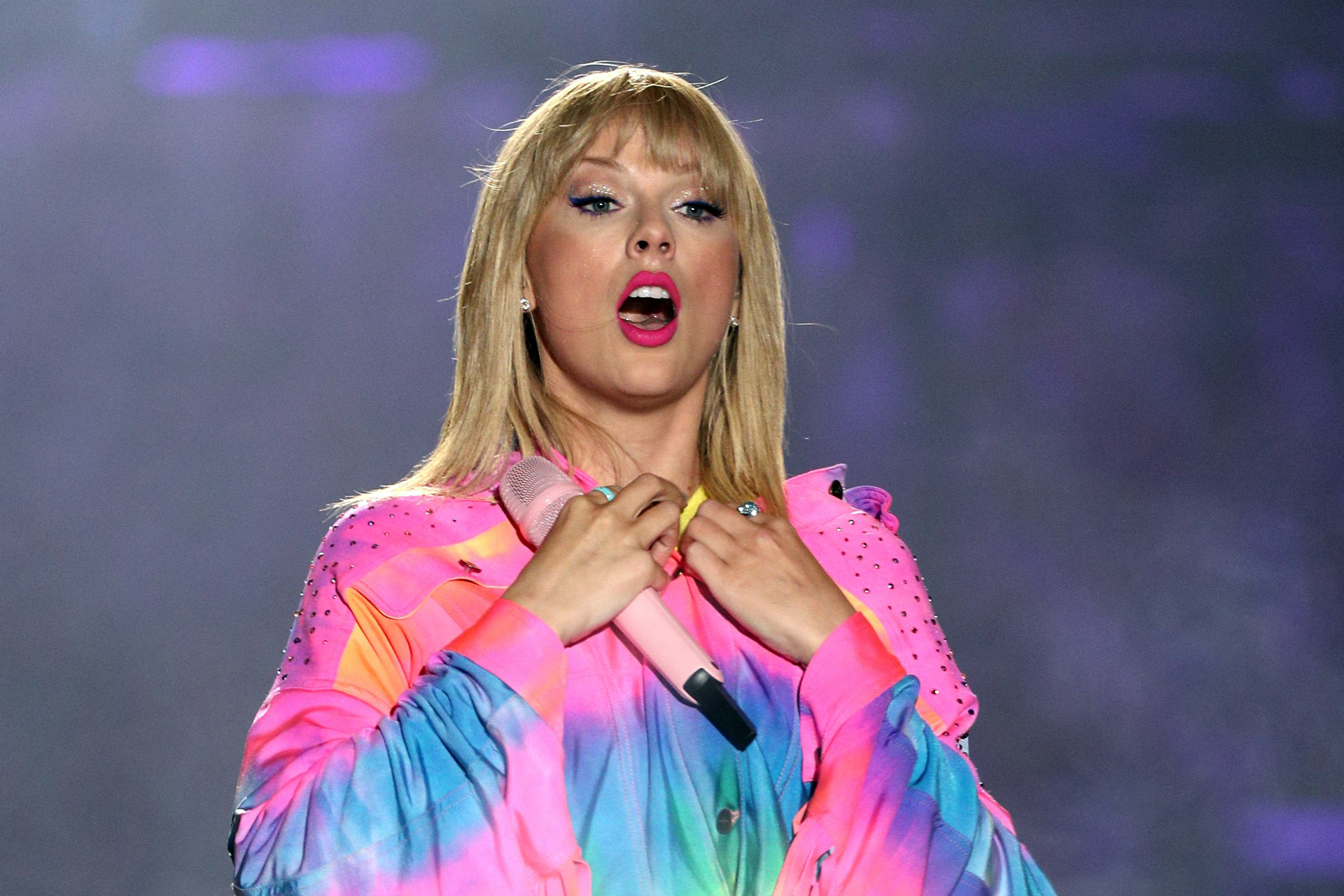 Taylor Swift vs. Scooter Braun and Scott Borchetta: Questions We Still Have

See Delta Rae's Cinematic 'Do You Ever Dream' Video

“We left Big Machine Label Group. We are going independent again. We are making album III right now,” the band tweeted, along with a link to a Kickstarter campaign to fund that new project.

“We stuck with that plan and didn’t think about it,” says Hölljes. “None of us knew what was going on until we checked Twitter.”

Their post had blown up, mentions now populated by Taylor Swift fans rallying behind their hero’s call for an artist’s right to own their master recordings.

“It may have looked like a statement from us,” says Hölljes, who says it was coincidental timing. But she agrees that her group and Swift share the same feelings about music ownership and “being able to forge ahead with a future of creating the art you want to create and having the artist actually benefit.”

“Yesterday I was feeling that feeling in the pit of your stomach, like tightness,” says Hölljes. “Like, ‘Oh my gosh, what are we gonna do with this?’”

They likely already know the answer. The sextet, consisting of the Hölljes siblings, Hopkins, Mike McKee and Grant Emerson, released two albums under the Warner Bros. umbrella (2012’s Carry the Fire and 2015’s After It All) before they moved to Big Machine. Positioned more as a mainstream country act along the lines of the label’s other signees, Delta Rae’s output slowed — in 2017, they released the Long and Happy Life EP, followed by a series of singles including “Do You Ever Dream” and “Hands Dirty.” More than three years passed, and no full-length album was in sight.

“There was confusion or miscommunication, I’m not sure,” says Hölljes, “but the ultimate thing it came down to was we have a real belief in ourselves and we only want to be on a team with people who believe in us as much as we believe in ourselves.”

Hölljes declines comment about working with label President/CEO Scott Borchetta, but notes that the label wasn’t always the best fit for their sprawling brand of folk-rock.

“We would love for you to be able to tell your friends about us and be able to say what kind of music it is,” she says. “So we’re always exploring and experimenting with that. Slowly and steadily we all saw — the band and the label — that box was not one we were going to fit into. We put out an EP that just featured the female vocalists in hopes to just narrow the tip of the spear and get this new audience to identify with Delta Rae as a strong harmony band. That didn’t feel totally true to us either.”

Now, with a spectacularly successful fundraising campaign between their diehard fans and Taylor Swift’s mobilized army, Delta Rae can afford to follow that muse wherever it goes. A two-part suite of albums is in the works, with The Light on target for a March 20th release, to be followed by The Dark. They hope to have the song “Take Me There,” which inspired the name of their current tour, out by this fall.

“We did not plan it this way, but it is real,” says Hölljes. “I don’t know, just coincidence, serendipitous that the timing was so beneficial to us. We’re just thanking everyone for the support, because it’s kind of symbolic and it’s also rooted so deeply in our hardcore fans.”