Kylie Minogue is a pop institution, with a career spanning decades. The Aussie singer started out on TV, with her break-out role in Neighbours sending her into the celebrity stratosphere. Now she is back with more music and a TV show – but how old is Kylie?

How old is Kylie Minogue?

She is the eldest of three, and has a brother, Brendan, while singer and TV personality Dannii Minogue is her younger sister.

Kylie moved around Melbourne as a child but she focused on her craft even as a young age, taking singing and dancing lessons.

READ MORE: Kylie Minogue fitness plan: The work out and diet she follows to stay in shape 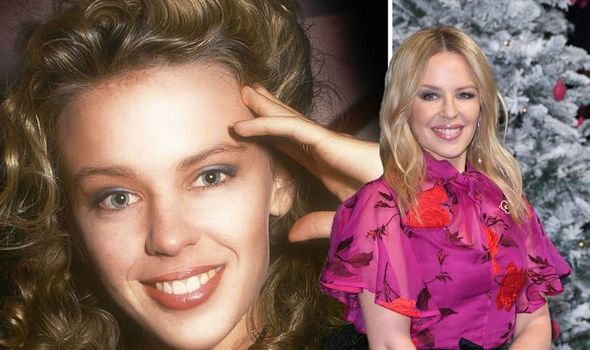 At age 10, Kylie accompanied her sister for an audition for soap opera The Sullivans, but when Dannii was considered too young, they offered her a minor role.

After this, she had another small role in Skyways before being cast in one of the lead roles in The Henderson Kids, forcing her to take time off school.

Eventually, after being dropped from the show, she sought out other singing opportunities, and eventually was cast in Neighbours in 1986, where her character and Jason Donovan’s Scott romance attracted a huge number of viewers.

From here, Kylie began to focus more on singing, and eventually released her girl album, Kylie. 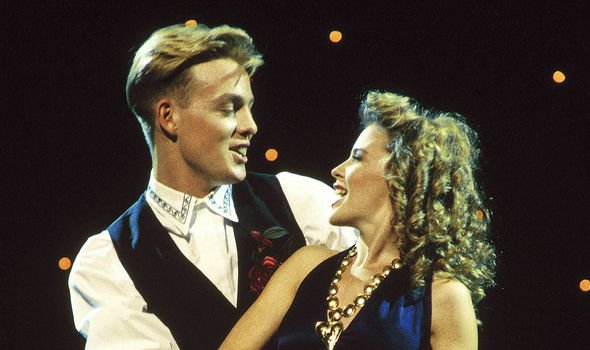 Since then, the star has released 14 albums of original music, along with 13 greatest hits albums and seven live albums.

She has also embraced other remixing her work, having released a staggering 11 remix albums in her career.

Most recently, Kylie Minogue has released another greatest hits album, Step Back In Time, and will release a three disc version of this record.

She also embarked on a huge 2019 tour, which also saw her perform in the Legends slot at Glastonbury. 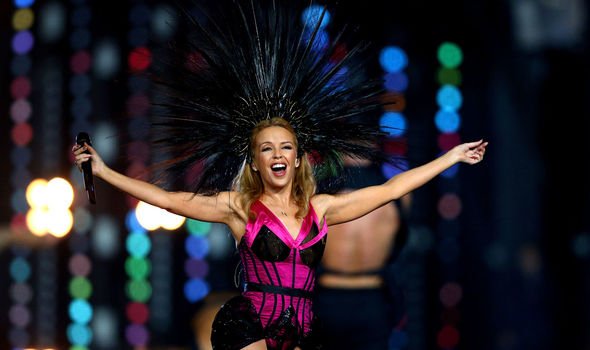 This was a huge gig for Kylie, considering her 2005 cancer diagnosis forced her to cancel her 2005 headlining slot.

This meant her 2019 slot was her debut solo slot at the festival, having previously performed with Scissor Sisters in 2010.

Her set received rave reviews, and invited stars such as Nick Cave and Chris Martin on stage with her, and she also performed with Rick Astley.

Her performance has now broken records, it has been reported, for the most viewed Glastonbury slot ever. 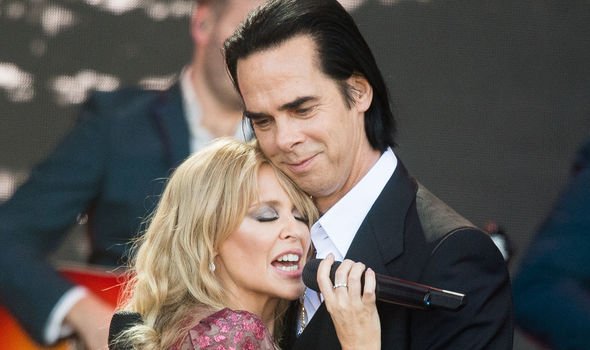 The BBC reported she smashed Ed Sheeran’s record Glasto views, with 3.2million people reported to have tuned into her set.

Viewing numbers peaked at 3.9million, it has also been said, making her performance a spectacle many expected.

In December, Kylie will also be seen on TV for a Christmas special in December, where she will perform in Kylie’s Secret Night.

The 90-minute programme was filmed in front of fans who had not expected her to suddenly arrive for the show, and will be hosted by Alan Carr.

The Graham Norton Show is on Friday night at 10.40pm