They’re one of the successful bands of all time, but Led Zeppelin disbanded in 1980 following the sudden death of drummer John Bonham. Over the years Jimmy Page, Robert Plant and John Paul Jones have reunited for one-off gigs. And the last Led Zeppelin reunion took place at The O2 in 2007, but they haven’t reunited for a concert since.

Now Jimmy Page has spoken out this summer on the idea of Led Zeppelin touring again.

Speaking with BBC Radio 2, while promoting his previously unreleased track Scarlet with The Rolling Stones, the 76-year-old said: “At the time of the O2, we thought — myself, John Paul Jones and Jason [Bonham, John’s son] — that there was going to; it was said that there were gonna be some more dates.

“It would’ve been really good to have done that after the O2, ‘cos we’d put a lot of work into The O2 and we were really on it, y’know? 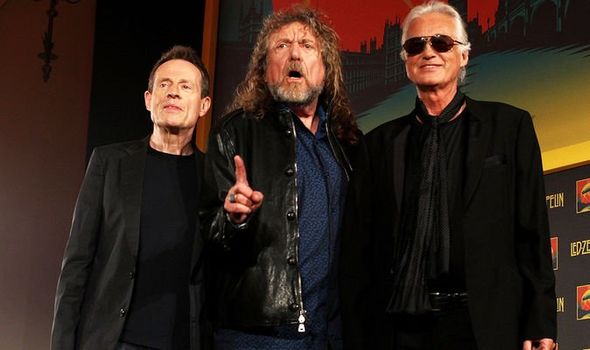 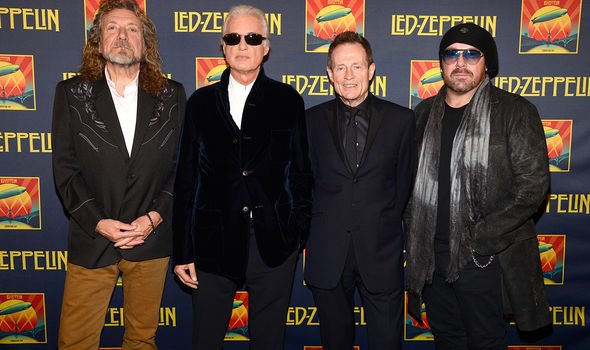 Sadly Page added: “It seems really unlikely that there would be a tour in the future.

“Unlike The Rolling Stones, they do sort of know that the fans love that — also I know that with Led Zeppelin [fans too].

“But it doesn’t look as though there’s anything in the future, unfortunately.

“We’re talking about a concert that was gigantic at the time, but that was 2007: time passes, y’know?” 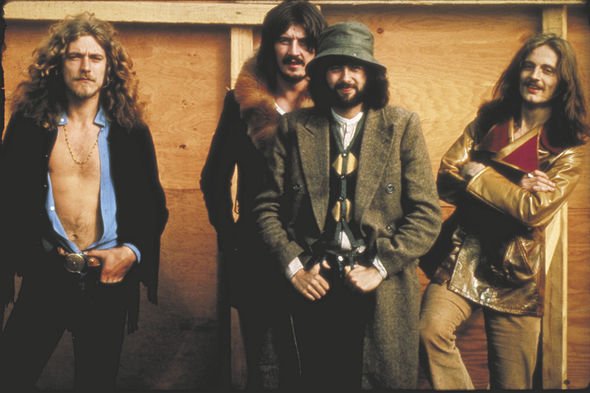 While Plant, who celebrates his 72nd birthday today, didn’t sound positive about a Led Zeppelin reunion either.

He told Press Association in 2018 amid Glastonbury rumours: “Only in a chip shop in Camden Town!

“I think that’s about as close as we will get to it!

“We are very pleased and glad with our very, very short career.”

And when asked if he might even be coerced into headlining Glastonbury with Led Zeppelin, the reply was quite ambiguous.

Plant said: “Nobody need coercing. You either want to do something, or you don’t. You can, or you can’t.”

Led Zeppelin formed in London back in 1968.

After The Beatles, they are the best-selling band of all time.

While they come in at No 6 as the best-selling music artist of all time.

Led Zeppelin have sold an estimated 200 to 300 million units worldwide.