Mumford & Sons will continue their tour in support of their 2019 album Delta this fall, with newly announced North American tour dates. The band will play August 3rd at Los Angeles’ Banc of California Stadium, and will perform 20 more shows in the U.S. and Mexico (including three nights at the Fiddler’s Green Amphitheatre in Greenwood Village, Colorado) before concluding at Austin City Limits on October 13th.

Verified fan pre-sale begins this Thursday, June 27 at 10:00 am local time with general on-sale starting Friday, June 28 at 10:00am local. Tickets for the Mexico City, Guadalajara and Monterrey dates will go on-sale Monday, July 1 and Wednesday, July 3 at 11:00am CST. 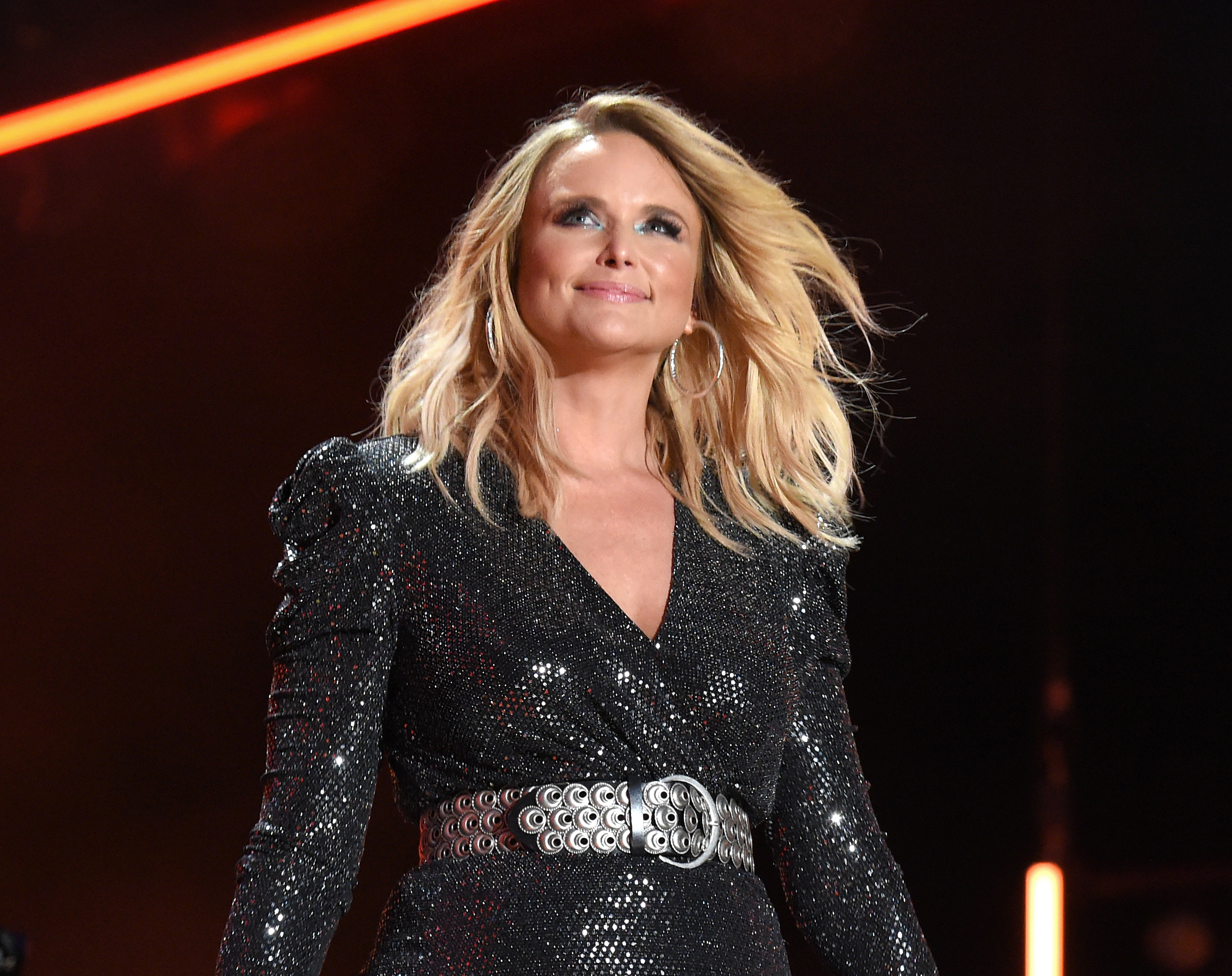 Mumford & Sons recently released a music video for their song “Woman,” and performed “Slip Away” on The Late Late Show.