Liam Payne reveals 'there's more to come from One Direction'

The One Direction members didn’t stop working hard when the band split up. Since the end of the band in 2015, each of the former 1D boys have released solo albums demonstrating just how talented they are on their own. In March of 2020 Niall Horan released his second solo album, Heartbreak Weather, to critical acclaim. Not only did it reach number one on the British and Irish album charts, but it also reached number four in the US Billboard 200 chart.

Niall was hit with some bad luck, however, as he released the album just as the coronavirus pandemic was beginning.

This poorly-timed release meant he never got the opportunity to perform any of his new songs live, or to tour the album in full.

In the meantime, Niall has been confined to his home, just like the rest of us, with nothing but his hobbies to keep him occupied.

And a recent Q&A on his Instagram stories saw him announce that he is in fact working on new material. 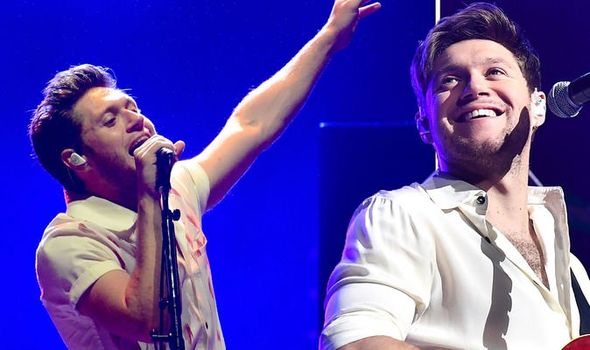 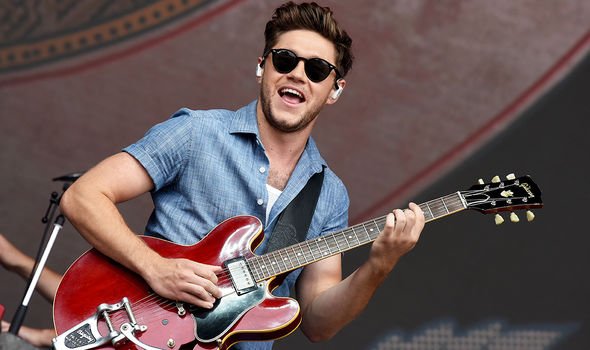 Although this is exceptionally exciting for fans, Niall could not specify whether these songs will or will not be included in an upcoming album.

On whether this new material would eventually become an album, Niall replied: “Currently writing.

“Just figuring it all out currently. Don’t know if it’s an album I’m making… I’m just writing lots and seeing what happens.” 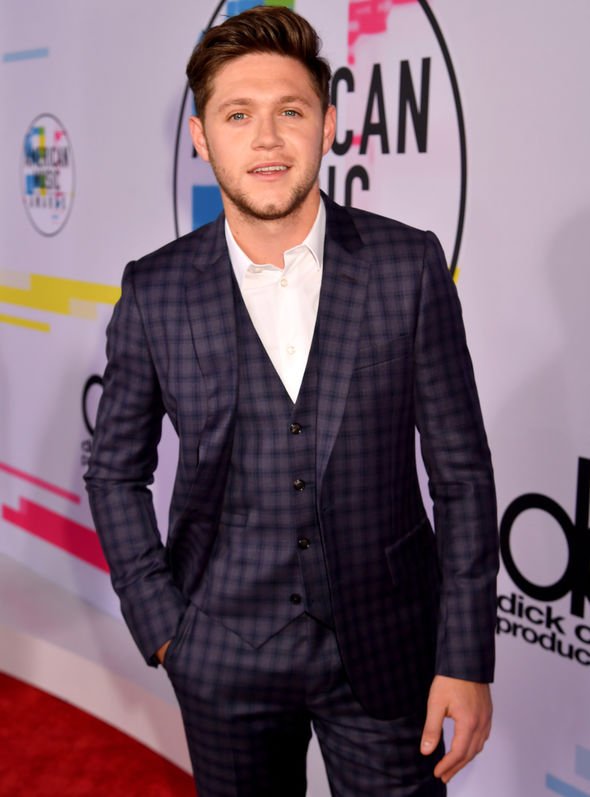 One Direction discuss Zayn leaving in 2015

Late last year the 27-year-old was quizzed on what his goals for 2021 are.

Niall has had an incredible year in the limelight with his new album, and October saw him performing to over 100,000 viewers at the Royal Albert Hall in a virtual gig.

The cherry on top for Niall is no doubt a recent poll that crowned him the “most popular” member of One Direction.

Behind him was Zayn Malik, who has not been a 1D member for the longest out of the five members.

Louis Tomlinson followed Malik, making him one of the least popular members.

However, according to the publication, the “least” popular member of 1D is actually Harry Styles.

This is a little surprising, as Harry has had an extremely strong year in the music industry.

His single from the album, Watermelon Sugar, was particularly well-received, becoming an anthem throughout the summer of 2020.