Ozzy Osbourne has been demonstrating just how much of a rock icon he is for decades. Stories about his youth in Black Sabbath have reached legend status, with a number of quirky events being told world round. While Black Sabbath is still going strong after all of these years, fans have never really gotten the truth about the band’s name.

Now, Ozzy’s wife Sharon Osbourne has spoken out about the ownership of the Black Sabbath name, and how that works.

The X-Factor star recently appeared on Steve-o’s podcast, where she spoke about her career, and indeed the career of her husband.

During the chat Sharon touched upon the inner workings of Black Sabbath, which are not frequently spoken about.

Host Steve-o was eager to dive into some of the band’s more secretive side, as he started asking about the famous name. 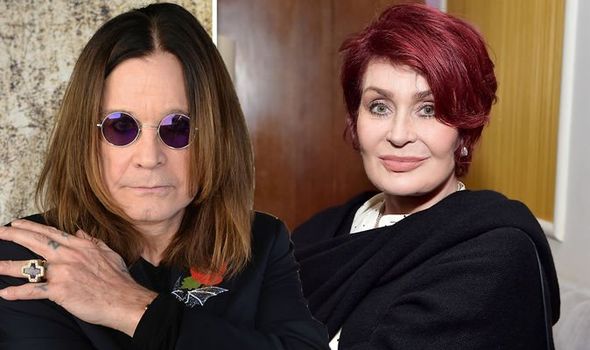 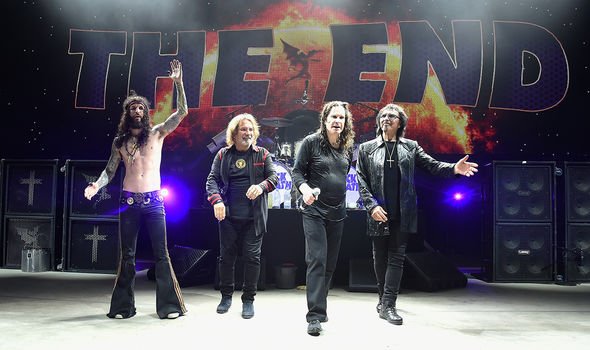 “I’ve gotta guess,” he said. “You being the shrewd business mind behind the Ozzy empire … when Black Sabbath gets reunited with Ozzy, now it’s going to be on your terms.

“And, essentially, all the other people in Black Sabbath are going to be employees of the band. Is that about right?”

To which, Sharon candidly responded: “It’s about right.”

She went on to add: “But Ozzy and Tony [Iommi] own the name. 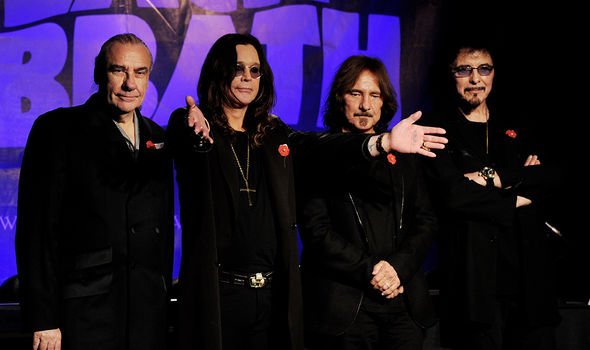 “And they are partners in Black Sabbath. So, you’re kind of right: Ozzy and Tony are equal.”

Sharon then went on to reveal: “And, at the time, the other guys — it’s kind of like pay-for-play.”

As fans will already know, 2017 saw the amicable conclusion to the band’s legacy.

Since then, there has been a number of rumours circulating that the quartet will get together once again for some one-off shows.

However, considering Ozzy was diagnosed with Parkinson’s disease in 2019, he may not be eager to jump back on stage anytime soon.

The as-of-yet untitled album has been teased over the past few years, and recently Sharon gave her update on it.

Speaking to Steve-o again, she said of her husband: “He’s doing really good.

“He had a terrible injury and at one point, they thought he would never walk again, but he is.

“He’s walking and doing great. He’s been hit by so much medically, but he’s doing good. He’s getting stronger every day.”

She added: “He’s starting his second album with Andrew Watt right now. And you can’t stop him. He’s doing it.”