Paul McCartney felt The Beatles’ “Eight Days a Week” reflected the sexual revolution. John Lennon didn’t like the song and explained the song’s origin. On the other hand, a director associated with The Beatles said John’s memories were incorrect.

Paul McCartney discussed the difference between The Beatles and their parents

“Eight Days a Week” includes lyrics like “Hold me, love me.” During a 2015 interview with Billboard, Paul discussed the song. “Our parents had been rather repressed, and we were breaking out of that mold,” he said.

Paul said The Beatles weren’t the only ones feeling the cultural shift. “Everyone was let off the leash,” he recalled. “Coming down from Liverpool to London, there were all sorts of swinging chicks, and we were red-blooded young men. All that’s on your mind at that age is young women — or it was, in our case.” 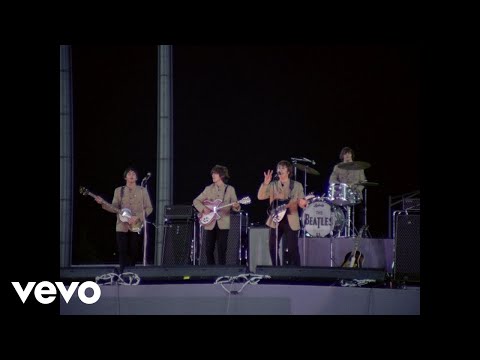 The book All We Are Saying: The Last Major Interview with John Lennon and Yoko Ono is a 1980 interview with John and Yoko. In the book, John revealed he wasn’t a fan of “Eight Days a Week.” “‘Eight Days a Week’ was never a good song,” he said. “We struggled to record it and struggled to make it into a song. It was his initial effort, but I think we both worked on it. I’m not sure. But it was lousy anyway.”

John recounted the origin of “Eight Days a Week.” “Eight Days a Week was the running title for Help! before they came up with ‘Help!‘” he said. “It was Paul’s effort at getting a single for the movie. That luckily turned to ‘Help!,’ which I wrote, bam! bam!, like that and got the single.”

Richard Lester directed Help! According to the book The Beatles: A Hard Day’s Write, Lester disputes John’s version of events. He said The Beatles made “Eight Days a Week” around five months before Help! started filming, so it’s unlikely the song had any connection to the film. In addition, Lester said Help! was going to be called Eight Arms to Hold You rather than Eight Days a Week. 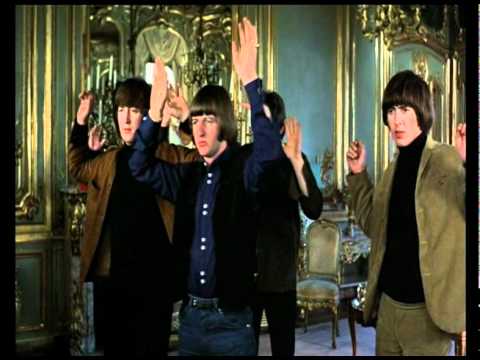 “Eight Days a Week” was not a single in the United Kingdom. According to The Official Charts Company, the song did not chart there. On the other hand, 1962-1966 reached No. 3 there and stayed on the chart for 167 weeks.

“Eight Days a Week” embodied the sexual revolution — even if John wasn’t a fan.