Lambert has been performing with Queen for many years, and will soon be doing so again when their Rhapsody Tour travels around North America.

Now, appearing on RuPaul’s new US chatshow, the superstar was asked which of the iconic Freddie Mercury hits is the toughest to sing, on a technical level.

When host RuPaul asked if it’s Bohemian Rhapsody, Lambert considered: “That is a big one.

“And Who Wants To Live Forever is a big sing.”

But the one he identified as the most challenging is another sweeping epic.

“The Show Must Go On is the killer,” he said. “That one doesn’t stop. It just keeps going!”

When RuPaul asked how he takes care of his voice, Lambert joked: “Denial!”

“And if all else fails, a shot of tequila!” 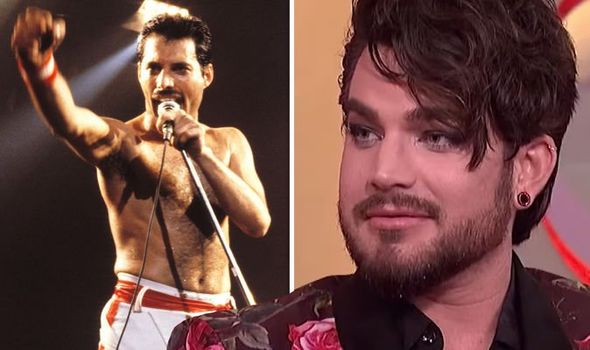 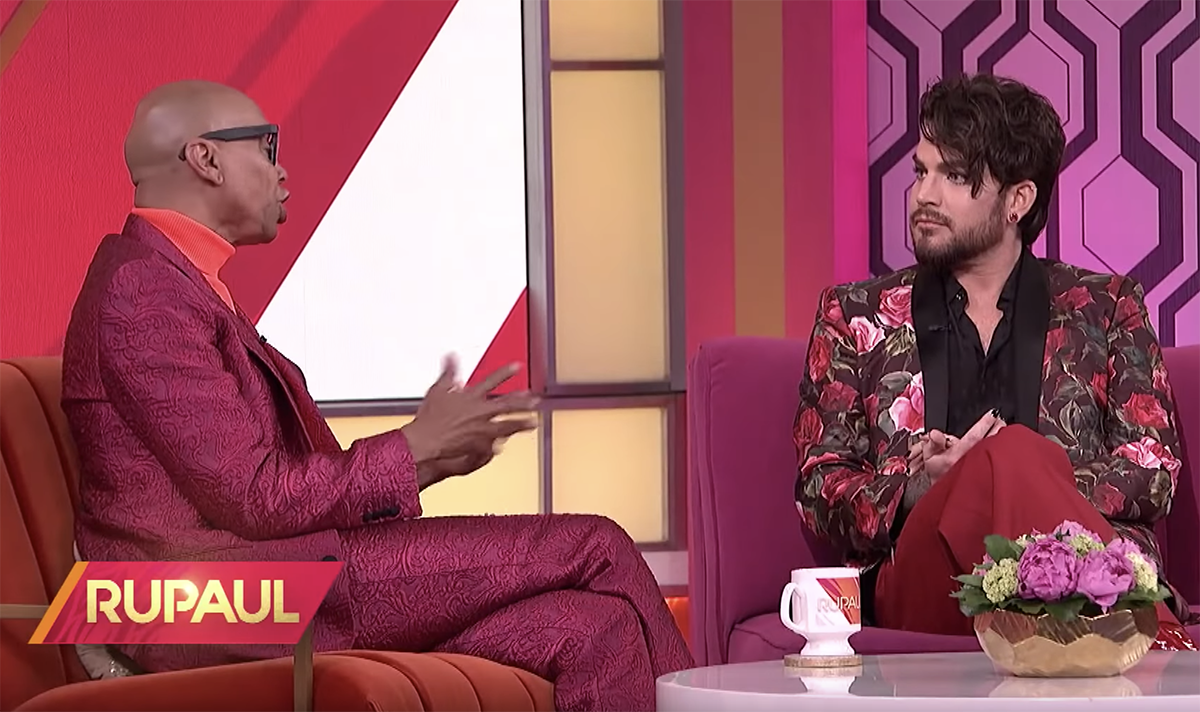 It’s a busy time for Lambert: not only is he planning to tour with Queen, he also has his own new music coming up.

The single New Eyes was unveiled earlier this year, and another new track – Comin’ In Hot – is due this week.

Both songs are lifted from the upcoming album Velvet, which doesn’t yet have a release date.

“I took matters a little bit more into my own hands with this one,” he told RuPaul, explaining that he hasn’t called upon many big-name producers and co-writers. 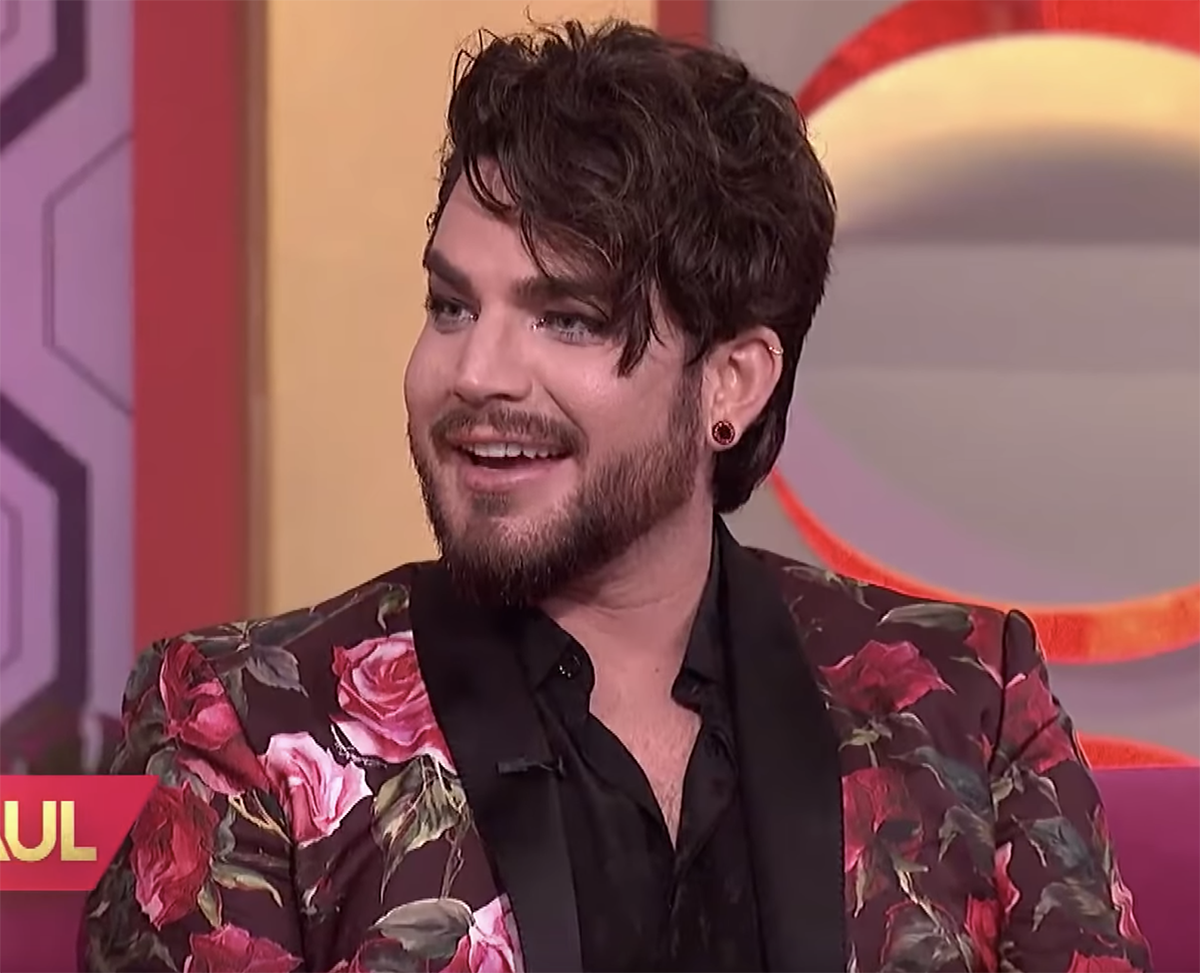 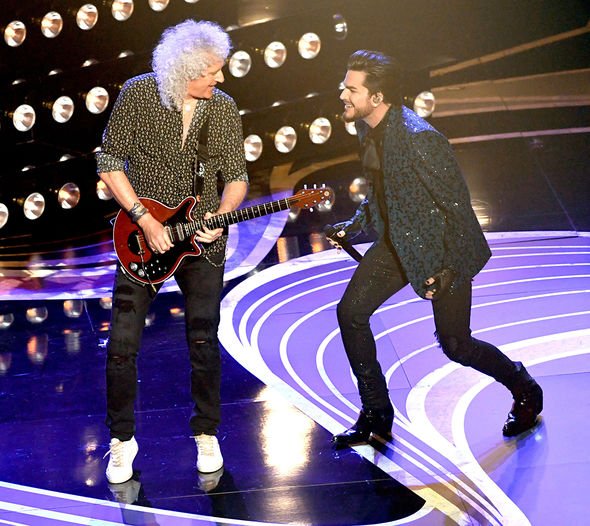 On who he has collaborated with, he revealed: “It’s friends, people that I’ve met over the last ten years that I respect, a lot of queer writers as well – more than ever. More female writers than ever.”

The Rhapsody Tour, meanwhile, begins in Canada on July 10, and tours North America until late August.

The jaunt then heads to Asia next January, and New Zealand and Australia in February.

No UK dates have been announced, but Brian May has hinted that these could be on the cards for the near future.