Rage Against the Machine have become well known for their hilarious, outrageous anthems. UK fans may remember them from 2009 when their track Killing in the Name won the coveted Christmas Number One spot. After a short hiatus, the band are back together and travelling all over.

Rock fans rejoice,as Rage Against the Machine will come back together for the first time in almost 10 years.

The band rose to fame throughout the 1990s and 2000s, but are best known in the UK when their song Killing in the Name won the Christmas Number One in 2009.

This came after a huge campaign on Facebook, where music fans were called to stop winners of The X Factor from winning the coveted title every year.

The campaign gained traction and was supported by Paul McCartney, Dave Grohl, Muse, one of the band’s own members, Tom Morello, and even 2004 X Factor winner Steve Brookstein.

READ MORE: Christmas Number One 2019: Who is going to win Christmas No.1? Odds revealed 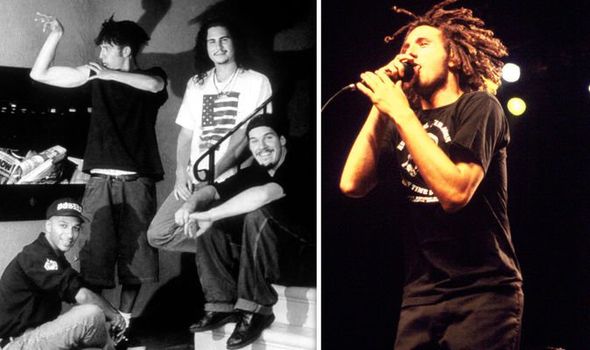 When the band won the top track, member Zack de la Rocha told BBC One: “We’re very very ecstatic and excited about the song reaching the number one spot.

“We want to thank everyone that participated in this incredible, organic, grass-roots campaign. It says more about the spontaneous action taken by young people throughout the UK to topple this very sterile pop monopoly.

The band played a free concert in Finsbury Park to celebrate this, calling the gig “The Rage Factor” and performed in June 2010. 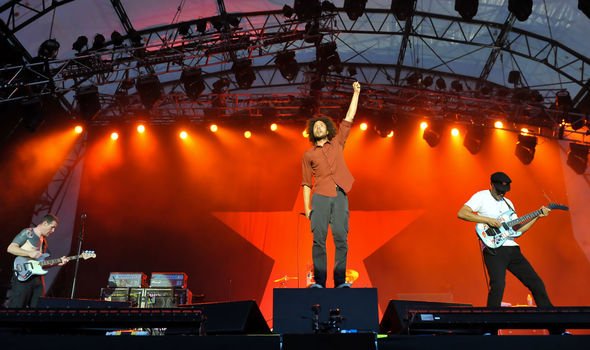 After this, the band played at L.A. Rising festival in 2011, after which they did not perform together again.

Until one of the most exciting announcements so far this year: they are back on tour in 2020.

Rage Against the Machine will perform two gigs at the Coachella Valley Music and Arts Festival, known as just Coachella.

Other than that, the band will be performing in El Paso, Texas; Las Cruces, New Mexico; and Phoenix, Arizona. 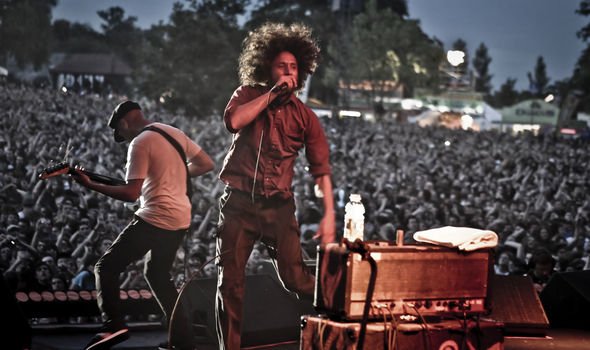 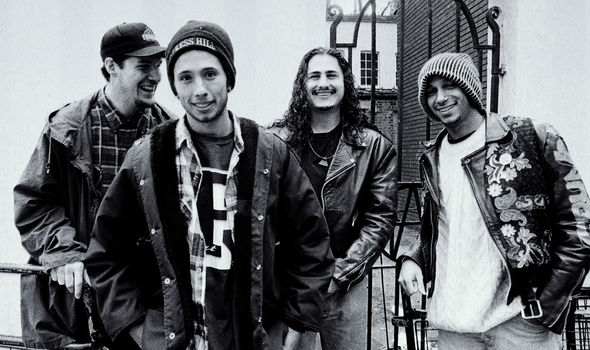 Sadly, at present, the band will not be coming to the UK, but there are still ways UK fans can get tickets to these gigs – if they decide to head over to the USA for the shows.

To go to Coachella, advance sale has already taken place, and the website explains that festival fans should not seek to buy tickets from third parties or scalpers.

Fans who want to see the band at Coachella can follow the festival on Twitter where more details on tickets will be announced, however it has been revealed that tickets will be available on January 4, 2020.

At the moment, tickets for the other gigs have not been announced, so fans are best advised to sign up to mailing lists on the Rage Against the Machine websites, and to keep an eye on their Twitter feed.