Ray Charles, born Ray Charles Robinson, was born on September 23, 1930, meaning he would be celebrating his 90th birthday if he were still alive. His soul music was pioneering, having taken inspiration from some big names like Nat King Cole. His personal life was as intriguing and full as his music life – so how many children did he have?

How many children did Ray Charles have?

The story of Ray Charles’ personal life is pretty full, having met many women on his travels while also struggling with drug abuse and arrests by police while touring and making music.

Ray was married twice and had 12 children from 10 different women.

Ray’s first marriage was to Eileen Williams, but this lasted less than a year between 1951 and 1952. 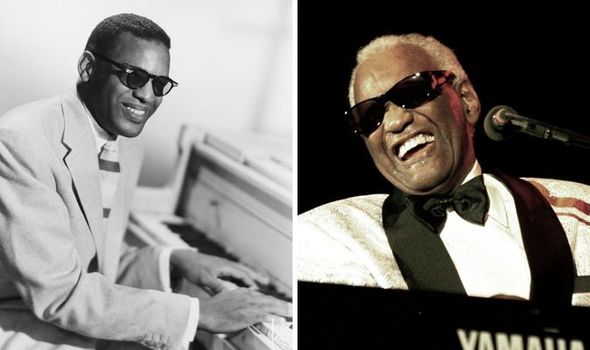 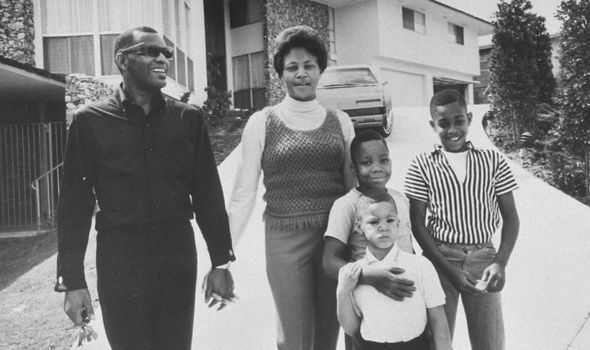 Their marriage suffered under the strain of Ray’s drug use, as well as his various affairs which produced a number of other children. 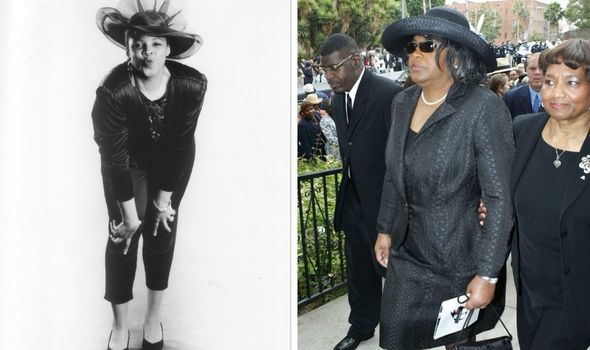 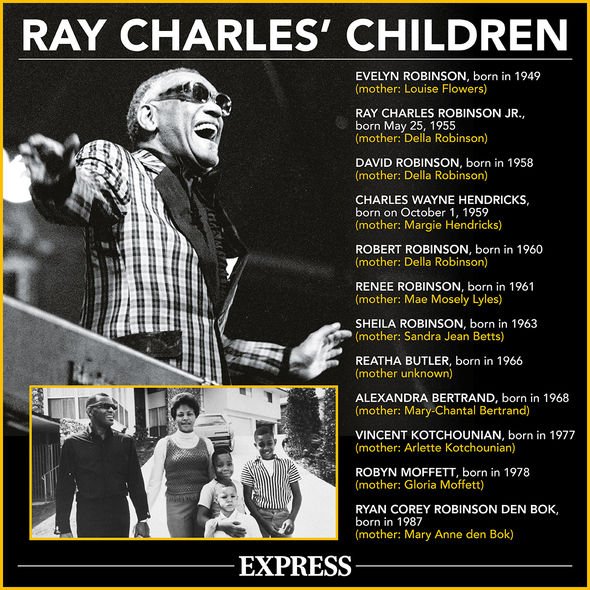 However, his first child was born to Louise Flowers, a girl named Evelyn in 1949.

One of Ray’s most notorious affairs was with Margie Hendricks, one of the original Raelettes, which lasted six years.

In 1959 they had a son, Charles Wayne, who was born while Ray was married to Bea.

In 1966 he had another daughter, Reatha, and in 1968 he had a child with Mary-Chantal Bertrand, named Alexandra.

He had another son, Vincent, with Arlette Kotchounian in 1977, which was the same year Bea divorced him after 22 years of marriage.

Ray’s youngest children were born almost 10 years apart, with Robyn being born to Gloria Moffett in 1978, and Corey being born to Mary Anne den Bok in 1987.

While he had no more children, at the time of his death in 2004 he had been in a relationship with long-term partner Norma Pinella.