The Rock DJ singer, who is married to Loose Women regular Ayda Field, played a string of dates in the infamous city earlier this year at Wynn theatre.

However, thanks to the shows all but selling out it seems Robbie is now set for a more permanent deal.

A source said: “Robbie has done ­brilliantly. Everyone has been impressed.

“They’re trying to thrash out a deal which could see him there for at least a year.

“He’s only played 15 dates there so far since March but he is about to announce a further three dates at the end of July.”

The source added to The Mirror: “The kids are home-schooled so it looks like the whole family will move there if and when a deal is agreed. 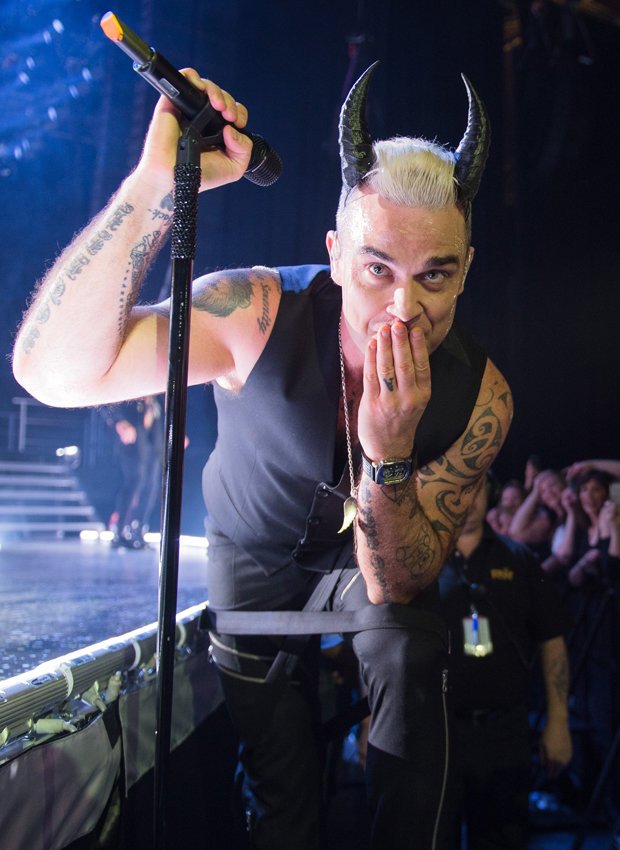 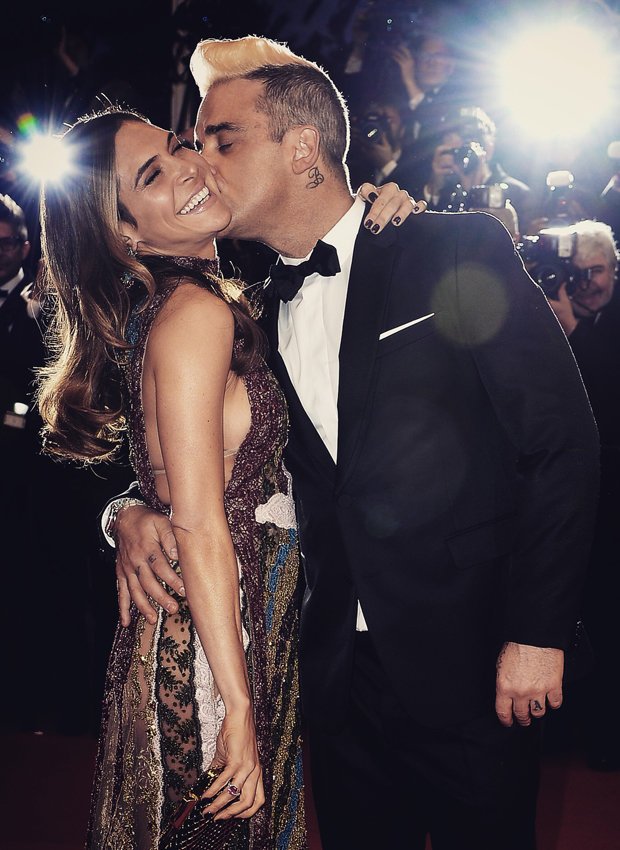 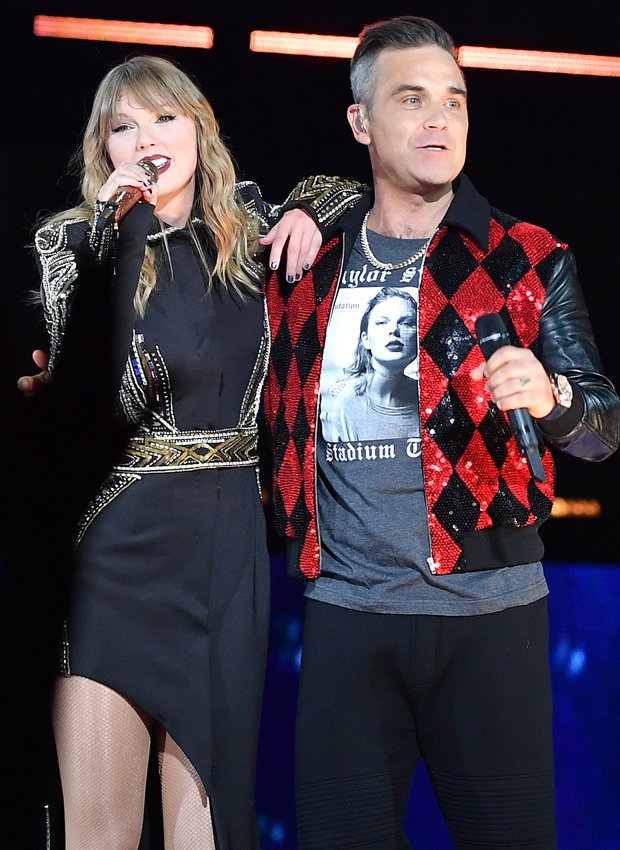 Daily Star Online recently revealed that Robbie has been secretly recording his first ever Christmas album.

The record is set to feature a host of original tracks.

An insider spilled: “Robbie has been working hard on the album and has already written more than 30 songs.

“An exact release date hasn’t been set yet but it’s likely to be in the autumn.” 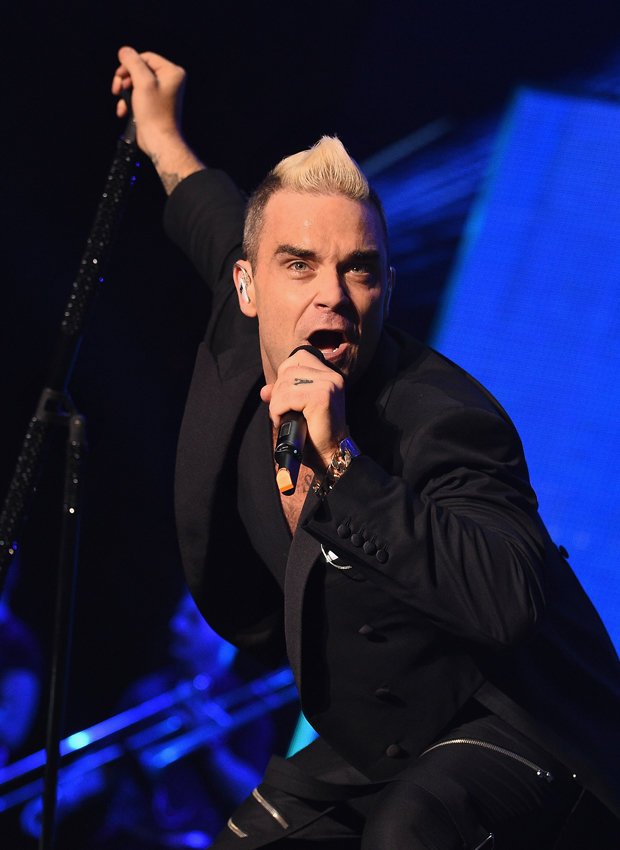 Speaking last month to Daily Star Online, Robbie Williams let split that the record is the reason why he won’t be returning to The X Factor this year.

The British music legend said: “Simon did try to keep me and make me stay.

“We wanted to but we just couldn’t make it work as I have an album to promote which I can’t talk about and I am going to be all over the place promoting that.”