Bruno Mars and Anderson. Paak’s Silk Sonic will release their debut album, An Evening With Silk Sonic, on November 12th.

The album announcement fittingly arrives on Mars’ birthday, with .Paak posting a photo of the pair alongside funk legend Bootsy Collins — who serves as the album’s “special guest host” — on Twitter with the caption, “ALBUM DROPS NOVEMBER 12!! Now spam the comments with happy birthday wishes to my brother @BrunoMars.”

A full track list for An Evening With Silk Sonic was not released, although the record will include previously released singles, “Skate” and “Leave the Door Open.” Mars and .Paak announced Silk Sonic back at the end of February, releasing “Leave the Door Open” a few days later before making their live debut at the Grammys in March. 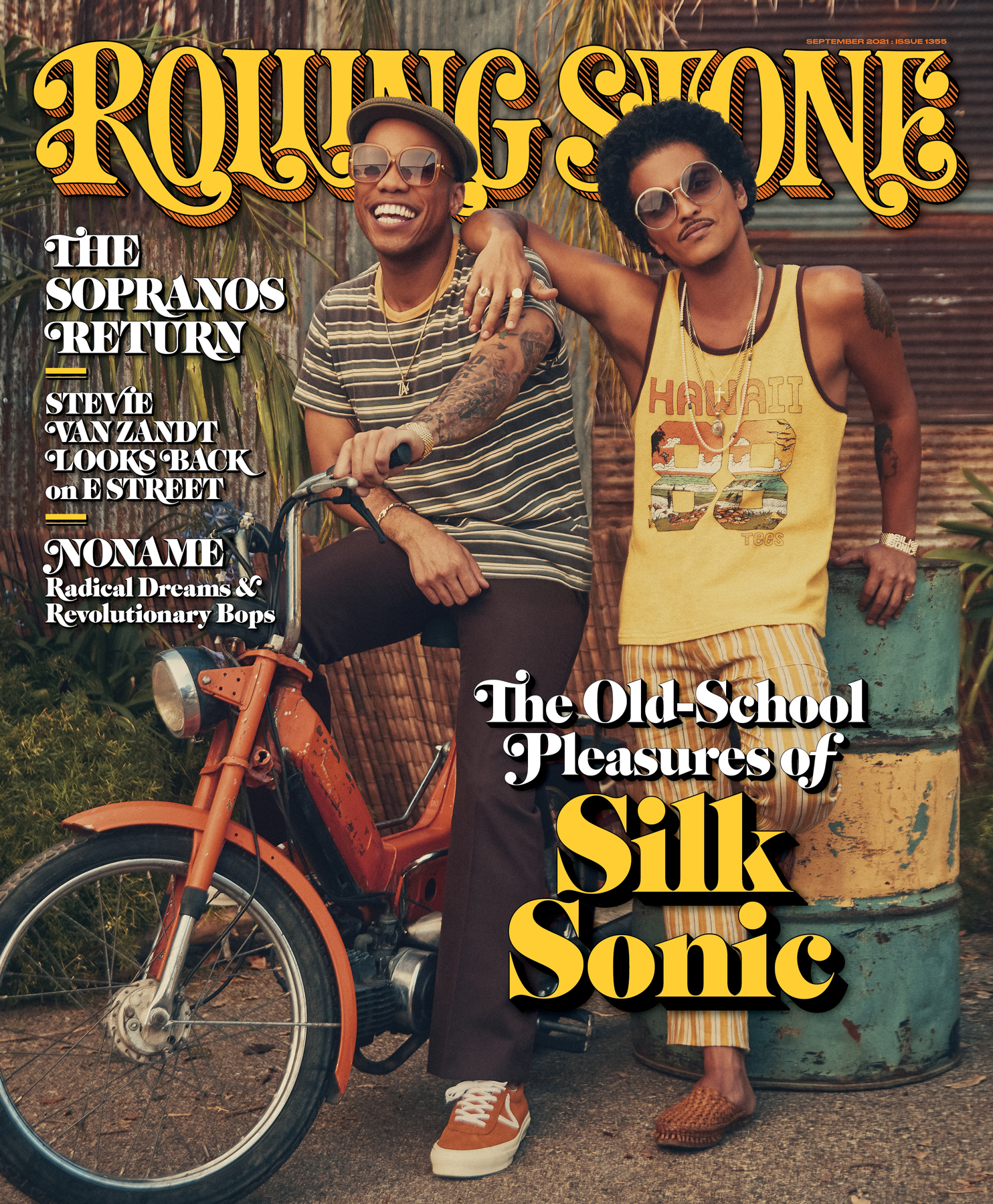 In a recent Rolling Stone cover story, Mars and .Paak went deep on the creation of An Evening With Silk Sonic, down to the era-appropriate equipment they used to really boost their Sixties and Seventies soul and funk pastiche. “I don’t know what year it is,” Mars said. “I’m not looking at the charts. So we’d just come here every night, have a drink, and we play what we love.”