As fans of The Who buy (or download or stream) the legendary band’s latest album (WHO), we’re more than 55 years from the recording of the group’s first single, “I Can’t Explain.” That Kinks-inspired track did quite well for the upstart band, peaking at No. 8 on the UK charts in early 1965.

Later in ’65, after scoring another top-10 hit with “Anyway Anyhow Anywhere,” the band nearly took over the UK charts with the anthemic “My Generation.” That track, one of the finest early songs by Pete Townshend, surged all the way to No. 2.

Though The Who have had a total of 14 top-10 singles in the UK, they’ve never taken the top spot. The Billboard pop charts in the U.S. also proved impossible to top over the years. “I Can See For Miles,” which reached No. 9, has been the band’s best showing in America. 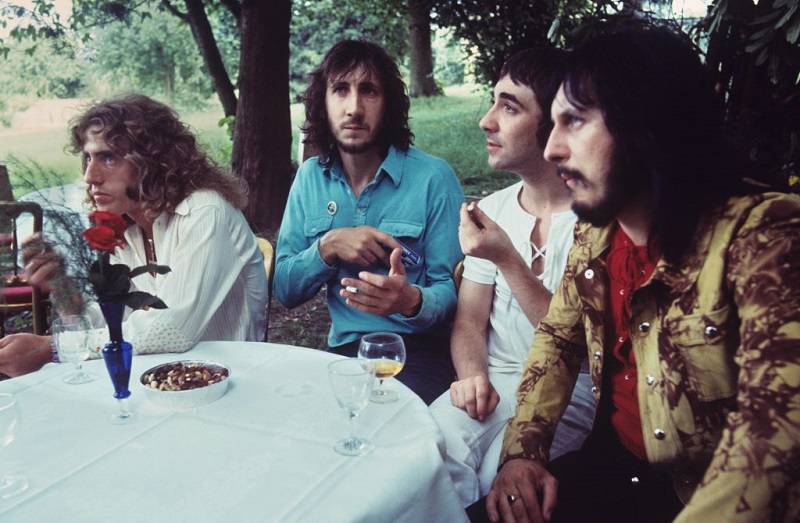 In 1967, The Who ventured to America for a key gig at the Monterey Pop Festival. There, Townshend saw a chance to “leave a wound” on a California scene dominated by hippie bands. (He was right, even though Jimi Hendrix ultimately topped The Who’s violent act by setting his guitar on fire.)

After a short tour of America — which included Moon becoming fond of explosives — the band had made a name for itself in the U.S. With 1969’s Tommy, The Who had its biggest hit (and most critical acclaim) yet. It reached No. 2 in the UK and climbed to No. 4 on the Billboard charts.

In 1971, following the release of Who’s Next, The Who scored their biggest chart success. The classic album, which included “Baba O’Riley” and the acidic “Won’t Get Fooled Again,” hit No. 1 on the UK charts in November ’71. 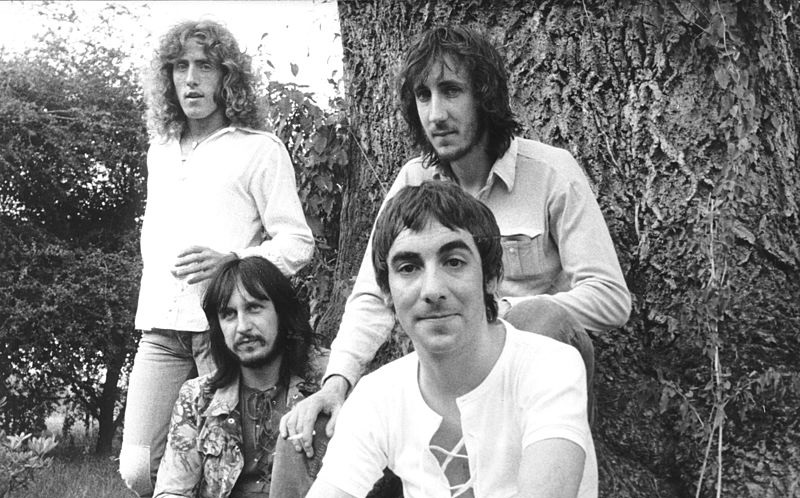 With two songs tailor-made for The Who’s epic live performances, Who’s Next brought an even bigger audience for the band in its eighth year together. But their biggest chart successes in the U.S. were still to come.

Though Moon’s health and playing were deteriorating by the late ’70s, the band managed to make one more successful album with their brilliant drummer. It was Who Are You (1978), which hit No. 2 in the U.S. (Bassist John Entwistle passed away in 2002.)

That brings us to the present, with WHO‘s official release date set for December 6. If you’ve heard any of the cuts, you know it has a chance to do damage on charts on both sides of the Atlantic.

Also see: Why Pete Townshend Doesn’t Care When People Say The Who Sold Out