Music superstar Diana Ross was the lead singer of the Supremes for almost two decades. When she left the group in 1970, she created her solo career, which includes multiple albums, movie roles, and an Oscar nomination.

Although she’s known to the world as Diana, Ms. Ross once used a different name when the Supremes were climbing to the top. 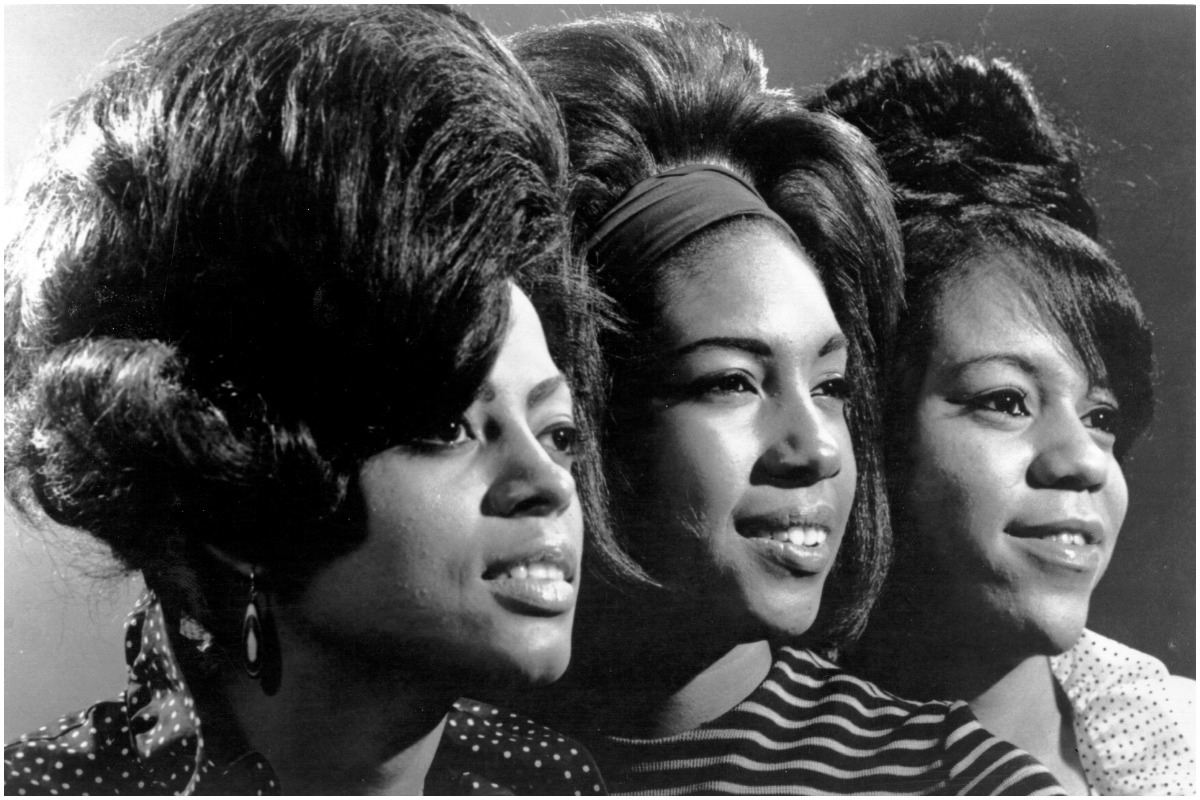 What is Diana Ross’ real name?

Ross was born in Detroit, Michigan on March 26, 1944. As a child, the “Endless Love” performer loved to sing and had early dreams of superstardom. At the same time, she had a love for fashion design and even majored in the industry while attending Cass Technical School.

When Ross became a teenager, she and her friends Florence Ballard, Mary Wilson, and Barbara Martin formed a group called the Primettes. The band sang backup for The Primes, which included The Temptations’ Eddie Kendrick and Paul Williams.

While singing with the Primettes, Ross often introduced herself by her real name, which is Diane Ernestine Earle Ross. According to Tvovermind, the “Baby Love” artist’s birth certificate had a clerical error that changed her name from Diana to Diane. Although it was eventually changed, Ross used Diane until the Supremes inked a deal with Motown in the late 1950s.

After Ross became the Supremes’ lead vocalist, the group went to work on making their musical dreams come true. During the early 1960s, they recorded songs like “When The Lovelight Starts Shining Through His Eyes.” However, the Supremes created their first major record in 1964 with the song, “Where Did Our Love Go.”

As the Supremes became more popular, many fans admired Ross’ vocals and stage presence. Although she kept Diana as her stage name well into her solo career, the “Upside Down” singer’s family and friends still called her Diane. Throughout the years, Ross’ bandmate, Wilson, referred to the singer by her birth name. In 1986, she mentioned her estranged friend in an interview with People.

“Diane always liked to be the center of attraction,” she claimed. “If you happened to be in her way while she was going toward the center, that was your fault.”

Shortly after they signed to Motown, Gordy decided that the then-Primettes needed a name change. Soon, he handed them a list of possible replacements for their moniker. According to The Saturday Evening Post, Ballard convinced Ross, Wilson, and Martin to start using the Supremes. The singer chose the name because there wasn’t an “ette” at the end like some of their counterparts. Although they agreed on the name, Martin eventually left the group in the 1960s.

Together, the Supremes created 29 albums. Additionally, the group sold an estimated 100 million albums worldwide. However, their success quickly became overshadowed by behind-the-scenes drama. In 1967, Ballard left the group following years of tension between her, Gordy, and Ross. She was later replaced by Cindy Birdsong. The singer died of coronary artery thrombosis in 1976 at age 32.