If there’s one thing Star Wars and Harry Potter have in common, it’s how recognizable their soundtracks are. While an argument can be made about which franchise has the more-memorable or better soundtracks overall, they both work well for their respective series.

Star Wars has these massive, epic numbers for duels or battle scenes while also having delicate ballads and powerful pieces for each character or love interests. Harry Potter just elicits pure magic. Whether it’s a scene set during Christmas or when Hogwarts first comes into view, or it’s a battle, the songs do well to fit the bill. While also making the listener feel the magical elements of the world.

But there’s one scene in Star Wars and Harry Potter that have the same music playing over it. Was it on purpose or a mistake?

Music from ‘Star Wars: Attack of the Clones’ appears in ‘Harry Potter and The Chamber of Secrets’ 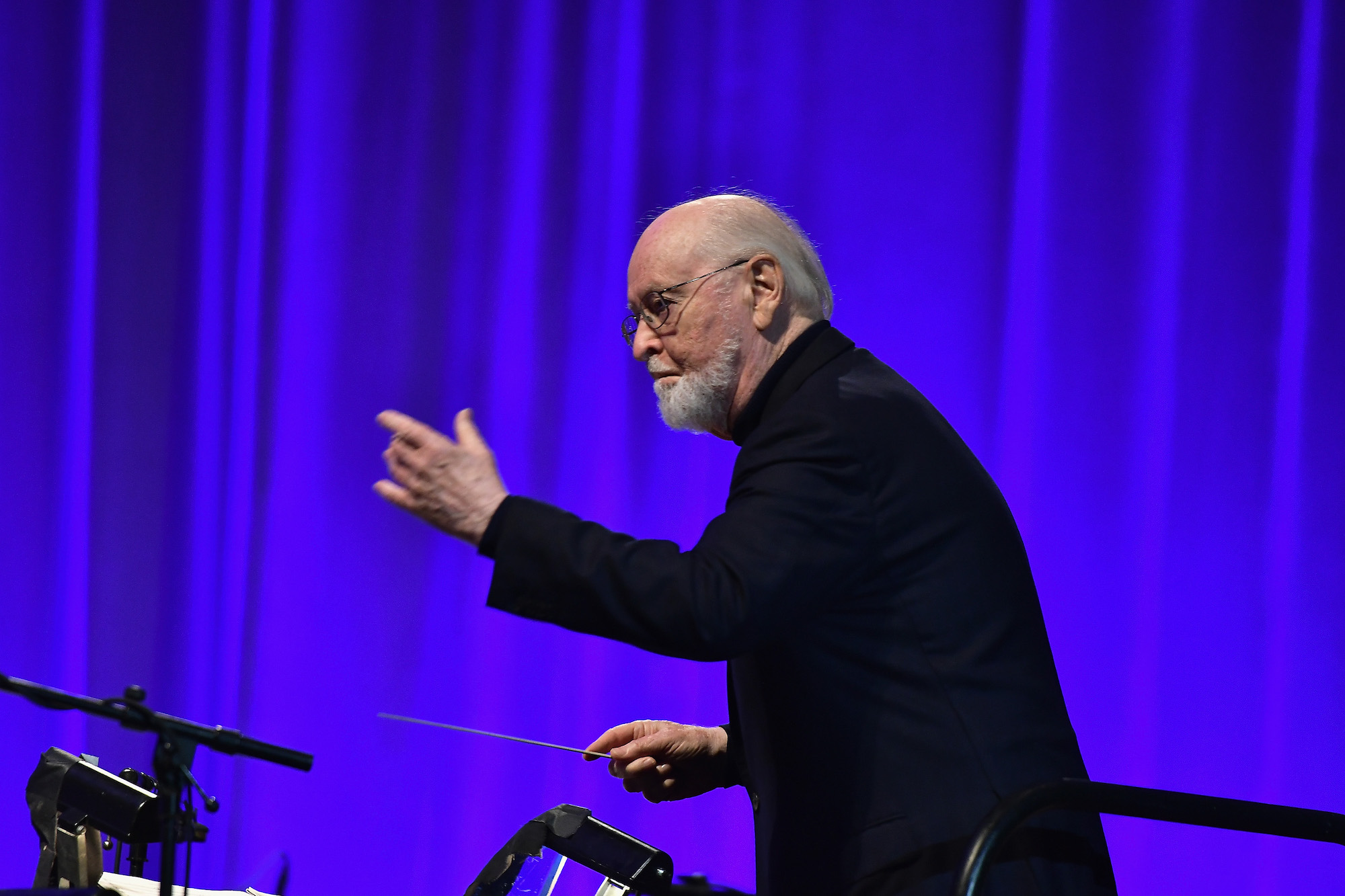 Star Wars: Episode II — Attack of the Clones and Harry Potter and The Chamber of Secrets both have high-energy chase scenes, but with very different circumstances.

In Attack of the Clones, Senator Padmé Amidala is stalked by a bounty hunter trying to kill her. On the first night that Obi-Wan Kenobi and Anakin Skywalker are set to protect the senator, the bounty hunter strikes, and the two Jedi run after her. Anakin steals a speeder and they chase the bounty hunter through Coruscant.

In Harry Potter and The Chamber of Secrets, Harry has an important Quidditch match against rival house Slytherin, which includes Draco Malfoy, a new member of that team. Of course, Draco is also Slytherin’s newest Seeker, which is also Harry’s position. While being attacked by a rogue Bludger, Harry and Draco chase after the Golden Snitch inside of the arena’s tented walls.

And if you listen closely, the same song is playing in both of these scenes in two entirely different films. “Zam the Assassin and the Chase Through Coruscant” is the official name of the song and is on the Star Wars: Episode II soundtrack, but the equivalent doesn’t appear on the soundtrack for Harry Potter and The Chamber of Secrets.

It’s quite trippy to go back and forth between the scenes and realize that the song is identical, but it makes a little more sense when you look at the fact that John Williams composed for both movies.

Was this actually a purposeful Easter egg?

This “mistake” has been noted a few times, with the YouTube channel, Sideways, being the most recent in 2019. Their video notes that 2002 was a massive year for Williams. In addition to Star Wars: Attack of the Clones, Williams also composed for the movies Minority Report and Catch Me If You Can. And the difference between Attack of the Clones and Harry Potter and The Chamber of Secrets is that he had help with the latter.

For The Chamber of Secrets, Williams didn’t conduct, William Ross did. In addition to that, Ross also adapted that score as opposed to Williams working on it all by himself. This might be why that music appears in both films.

“At some point, something went wrong. Either Williams handed the wrong score to the wrong person or Ross looked at the wrong cue,” the Sideways’ video said.

It could just be an Easter egg, as some people on Reddit suggested. But it’s the fact that the song doesn’t appear on the Harry Potter and The Chamber of Secrets soundtrack that might hint at it being a mistake. It would, of course, be a different title, but it’s the fact that no song from the Quidditch match appears that might be the giveaway. 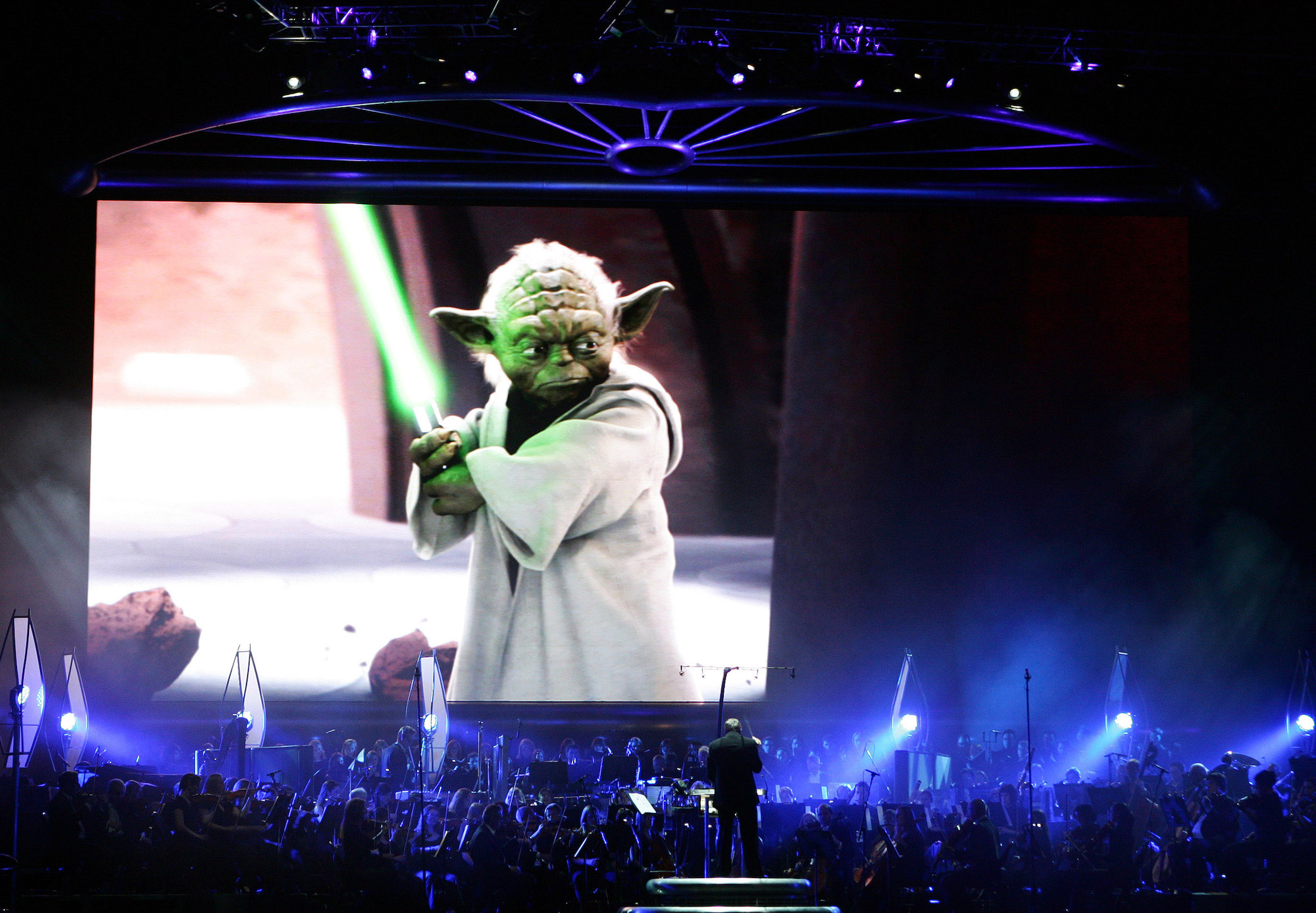 Williams’ genius composing skills are all over Star Wars, but he only worked on the first three Harry Potter films. When it comes to his creative process, he told The Guardian in 2002 that he doesn’t really get ideas for one project while working on another. Even if it’s just a tiny tune or snippet.

“It doesn’t really work that way,” Williams said. “Once in a while I will make some sketches for something that may be a future project, but rarely. I’m focused on what I have to do that particular day. The demands of the schedule are so great that you have to keep pace with it.”

Again, that hints at this being an accident, like Williams didn’t purposely put a motif — or a whole song — from Attack of the Clones in The Chamber of Secrets. He also said that certain ideas around inspiration are “romanticized” because composing is hard work.

“Any working composer or painter or sculptor will tell you that inspiration comes at the eighth hour of labor, rather than as a bolt out of the blue,” Williams said. “We have to get our vanities and our preconceptions out of the way and do the work in the time allotted.”

And Williams made it a point to finish out Star Wars among other projects. George Lucas and Steven Spielberg were two directors he continued to work with throughout his career.

So there it is: whenever you think of Draco and Harry chasing after a Golden Snitch, you can now think of Obi-Wan and Anakin chasing after the changeling bounty hunter.