Whitney Houston’s estate has several big projects in the works, including a tour. The late singer’s estate is already prepping a biopic on the singer’s life. Now, a makeup collection with one of the biggest makeup retailers is set to be released. 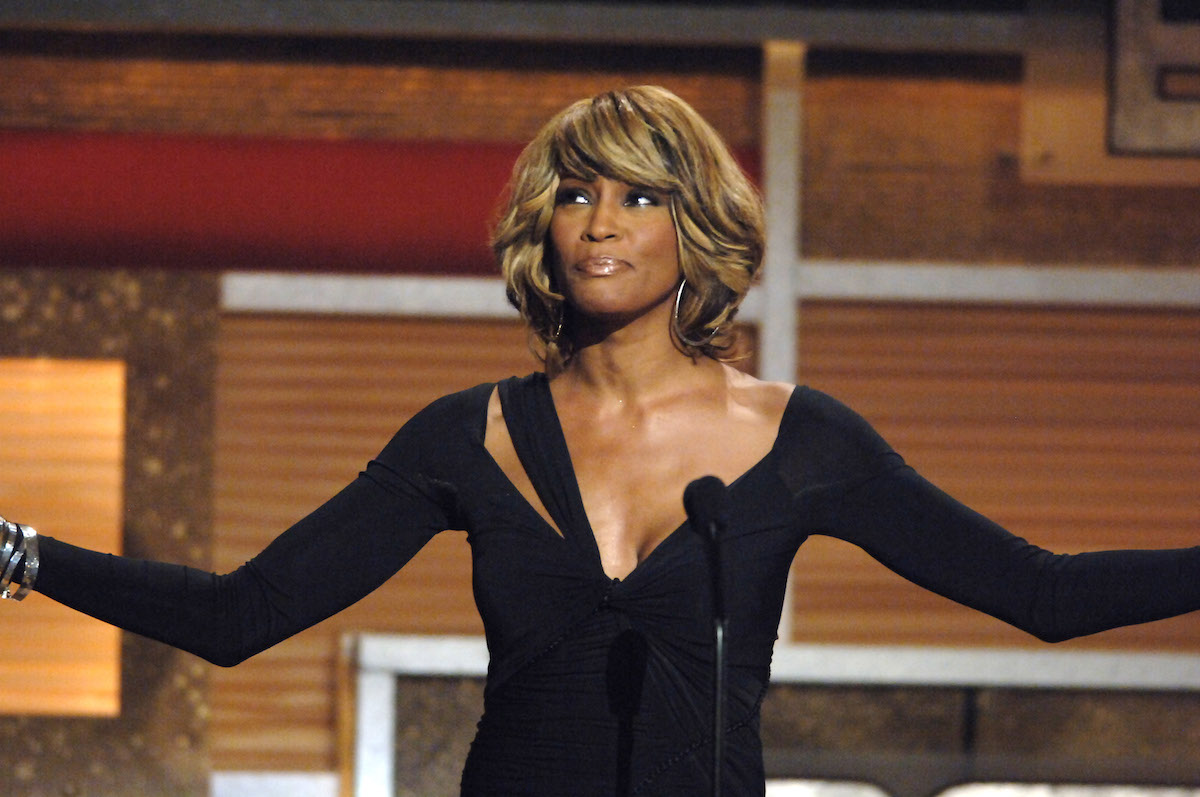 Houston’s estate announced a collaboration with MAC cosmetics. According to Pat Houston, the singer’s longtime manager and executor of her estate, the line is something the ‘I Have Nothing’ singer always dreamed of.

“The idea that is coming to fruition now is something Whitney always wanted to do,” Houston said in a statement, as reported by The Jasmine Brand. I’m pleased we can do something that I know she would have loved. We are just starting on this collaboration but exciting things are coming!”

Pat says her late sister-in-law loved all things beauty and makeup was a huge part of her look. “Whitney was always a champion of women feeling beautiful whether it was a major event or just for everyday wear, our work with MAC is about creating a line that can meet all of those needs,” she continued.

Pat added: “The line will be true to her colors that she loved to work with…Whitney absolutely loved makeup. She was exposed to cosmetics at a young age when she started modeling in her teens. And then of course she saw so many iconic women around her growing up–including her mother, Cissy Houston–and watched how they used makeup in their beauty routines.  She loved to use makeup as part of her art.”

There’s also a biopic in the making

There’s a lot of projects in the works at the Houston estate. In addition to a controversial hologram tour, the estate has a highly anticipate approved biopic currently in production. There have been several unauthorized biopics about Houston’s life, including a Lifetime television movie. But this marks the first film that the family is involved in.

British actor Naomi Ackie is starring as the icon. The decision came after a long and arduous search. “We spent the better part of the last year in an exhaustive search for an actress who could embody Whitney Houston,” former director of the film Stella Meghie said, per The Hollywood Reporter. “Naomi Ackie impressed us at every stage of the process. I was moved by her ability to capture the stage presence of a global icon while bringing humanity to her interior life.”

Deadline says the film is a tribute to Houston’s life. An official description from the film reveals that it’s a “joyous, emotional and heart-breaking celebration of the life and music of the greatest female R&B pop vocalist of all time, tracking her journey from obscurity to musical superstardom. While being very frank about the price that super-stardom exacted, it will be both the rich and complex saga of the search for the perfect marriage between song and singer and audience, and at the same time the moving tale of a simple Jersey girl trying to find her way back home.”

Stanley Tucci was just announced as the actor to play Houston’s label head and mentor, Clive Davis. Moonlight star Ashton Sanders is starring as Bobby Brown. The film is slated for release on Christmas Day 2022.