On June 28, Tomorrow X Together released a cinematic music video for their song “Eternally.” The new music video is just over 19 minutes long with seven different sections, and its intensity and creativity stunned fans of the K-pop group around the world. 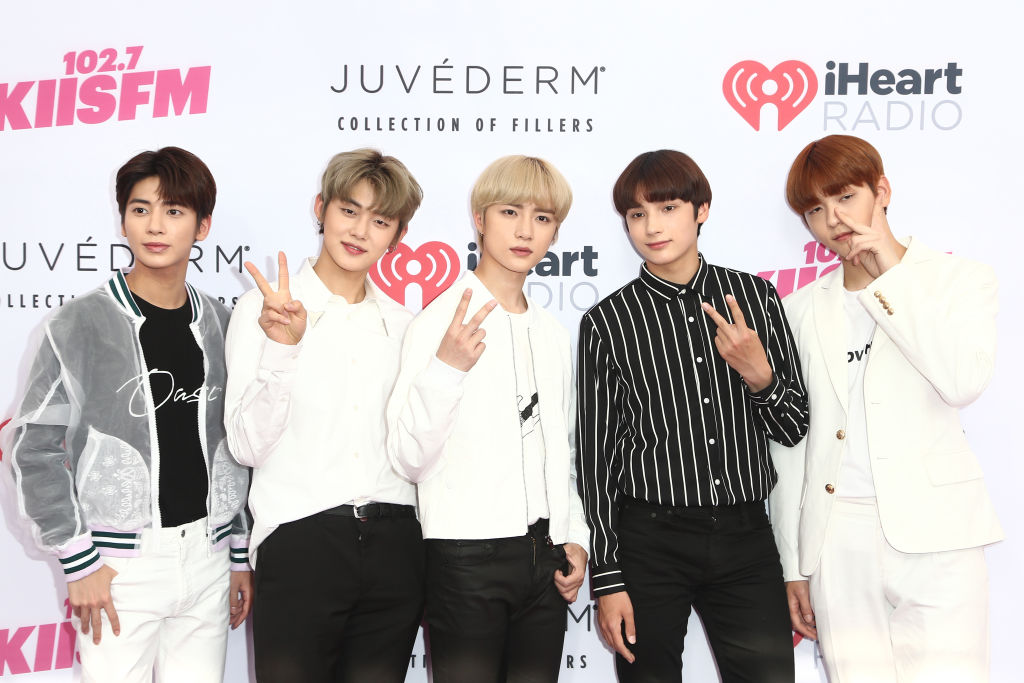 On May 18, 2020, TXT released their second EP The Dream Chapter: ETERNITY. The EP is their third album overall and completed their The Dream Chapter album series, which explored the joys and trials of growing up.

TXT’s new EP The Dream Chapter: ETERNITY consists of six songs: “Drama,” “Can’t You See Me?,” “Fairy of Shampoo,” “Maze in the Mirror,” “PUMA,” and “Eternally.” The EP’s lead single is “Can’t You See Me?” and TXT released a music video for the single the same day the album dropped. On June 3, 2020, TXT released a music video for their song “PUMA.”

RELATED: TXT Earns Their First Music Show Win for ‘Can’t You See Me?’

With their The Dream Chapter: ETERNITY comeback, the members of TXT continually raised the bar for themselves. Each performance and music video proved better than the last, and TXT’s “Eternally” music video is no exception to that pattern.

On June 28, TXT released the music video for “Eternally.” The length of a short TV episode at just over 19 minutes long, the music video is a cinematic masterpiece. Split into seven sections, each section explores a different subplot as the members of TXT experience repeated nightmares.

The music video begins with Soobin and continues as Yeonjun, Beomgyu, Taehyun, and Huening Kai each experience their own nightmare. This allows each member to showcase their acting skill, and fans are able to see multiple visual journeys for the song.

Fans can’t get over the music video for ‘Eternally’

After the release of the “Eternally” music video, TXT fans could not get over the members’ acting and the special effects used to make the video possible. To fans, the music video is just another example of what sets TXT apart from other young K-pop groups.

“if txt doesn’t pull up at award shows and year-end shows with an eternally stage with a stage set up as extravagant as the mv’s and with unique choreos and outfits and misses the opportunity to shock the world with that experimental song i will shave my eyebrows,” one fan tweeted.

“txt is on a whole other level. this mv is like NOTHING i’ve seen before. i was literally tearing up at this part. #Eternally,” wrote a Twitter user.

“Bighit is really out there giving us 19 minutes and 31 seconds of txt eternally which is full of insane concepts,wardrobes , storyline , visuals and EVERYTHING…istg this is so much better than watching one episode on Netflix. I STAN #[email protected]_bighit,” tweeted a fan.