Richard Grieco, who played Detective Dennis Booker in the popular police television drama, was allegedly yelling at airline employees and slurring his speech as he tried to fly from Texas to Pennsylvania, according to TMZ. 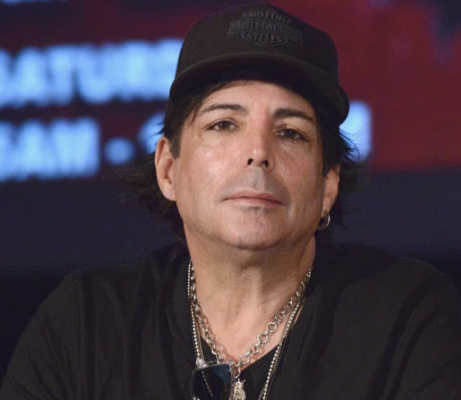 Grieco, 54, was denied boarding and brought to the attention of cops at Dallas/Forth Worth International Airport.

He reportedly admitted to officers that he had consumed two cranberry and vodkas before the flight.

It's claimed by law enforcement sources speaking to the website that the actor smelled of alcohol as he hunched over the counter, shouted at employees, and displayed slurred speech.

Police officers noted the actor was unsteady on his feet as he was taken in for booking.

Grieco had the prescription Klonopin in his bag, according to the arrest report, which he says he takes to alleviate flying anxiety.

Cops noted that Grieco should not have been mixing the anti-anxiety medication with alcohol.

Grieco was booked for another flight on Friday morning, and insisted to TMZ the event was an unfortunate incident and 'not that big of a deal.'

It's been 30 years since Grieco starred opposite Johnny Depp in the hit series about undercover officers, 21 Jump Street.

He also lead his own spinoff, Booker, for one series starting in 1989.

Grieco returned to his role of Officer Dennis Booker in the 2014 film adaptation, 22 Jump Street.

He has continued to act ever since his days on 21 Jump Street.

Next up, Grieco will be appearing in the crime film Exposure and horror flick Anadellia Rises.