Many British social-media enthusiasts are well aware of Georgia Rankin due to her short stature and influencer status on YouTube. The 23-year-old’s personality, positivity, and charisma led her to star in 30 Inches and Turning 18, a TLC docuseries that follows her day-to-day life and struggles.

Not so many individuals suffering from dwarfism get the level of attention and hype Georgia receives, but there’s more to her than what meets the eye. She deals with pain every day due to her physical condition, but she turns to social media and her fans to work through it.

Who is Georgia Rankin?

The English beauty and makeup vlogger made a name for herself with her YouTube channel. Rankin shares valuable tutorials and beauty tips, which many social media buffs have come to love. She’s a bonafide YouTuber with more than 700,000 followers, as Daily Mail reports.

Nonetheless, she has amassed a considerable fan base through her reality TV series 30 Inches and Turning 18, which aired on TLC. Known to her fans as “G,” Rankin is a beloved star in the TV series, where she shares her daily experiences. While her fans know her for her beauty, makeup, and fashion brilliance, the 30 Inches and Turning 18 star struggles with pain caused by her dwarfism and her dedication to finding medical treatment.

Rankin was born as a normal baby. But soon after, her parents noticed something abnormal. At first, medical professionals thought it was a tufting enteropathy, a severe bowel condition. Upon thorough examination, they found out she had the rare condition, skeletal dysplasia. 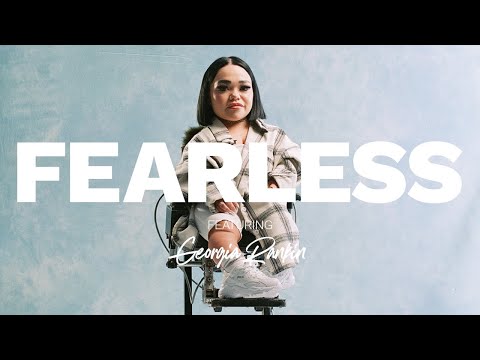 30 Inches and Turning 18 premiered on TV while Rankin was in the latter years of being a teenager. Born in Cheshire, United Kingdom, Rankin was dubbed Britain’s smallest influencer in early 2019, as she stands only at 2 ft. 7 inches. But it’s her passion for makeup and robust social media presence that attracts over 700,000 followers to her YouTube channel.

After watching some of her favorite beauty and fashion celebrities flaunting and sharing their beauty tips on social media, Rankin decided to give it a go. In 2014, she uploaded her first YouTube video. The beauty vlogger revealed that she felt a burst of confidence when her following began to grow. According to Distractify, Rankin said, “YouTube provided an escape” from the pain and stigma caused by her condition.

An influencer will, of course, attract many cosmetic, fashion, and makeup brands. Rankin has reviewed numerous products from renowned companies. However, she’s concerned that the industry ignores her. In fact, no companies have ever invited her to beauty events — something she deems as a lack of diversity in the industry.

So, what about Georgia Rankin’s love life? 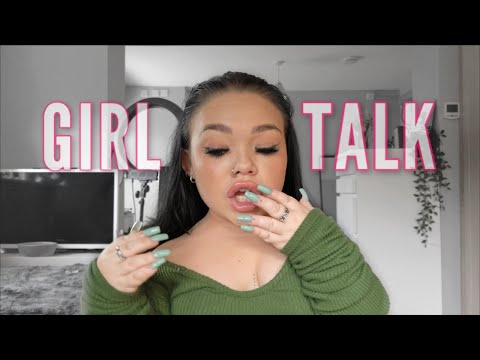 Rankin keeps her love life under wraps despite all the TV glamor and celebrity status on YouTube, TikTok, and Instagram. The English vlogger is possibly single, but that doesn’t seem to matter much because fans love and root for her.

Born in July, Rankin is a Cancer, ruled by the Moon planet. It is easier to guess her dating compatibility based on her star sign. Typically, Cancer is romantically attracted to Scorpio, Taurus, and Pisces. Cancer signs are commonly sensitive and will only share a relationship with someone who can guarantee emotional security.

Is your star sign romantically compatible with a Cancer? Who knows, you might be Georgia’s next partner.