A Discovery of Witches returns in 2022, and the show’s cast is offering some hints about what to expect from the third and final season. In a behind-the-scenes tour, Teresa Palmer, Steven Cree, and other stars of the AMC+ series gave fans a look at the show’s sets and teased some storylines for the upcoming episodes. 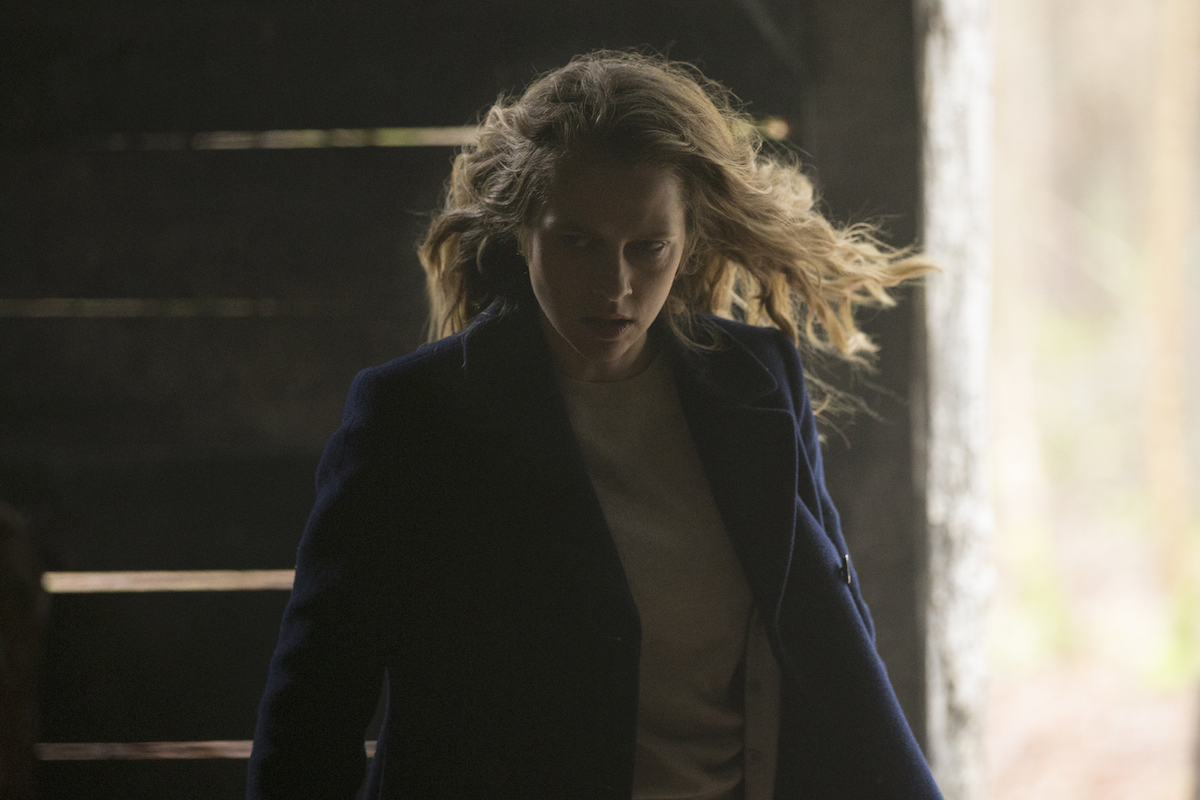 Diana spent season 2 perfecting her skills as a witch in Elizabethan England. In season 3, she’s back in the present and ready to take on the Congregation.

“This room is very important because this is where the Congregation makes all the big fancy decisions,” Palmer says as she takes viewers inside the Star Chamber. “I’m not going to tell you anything else, but let’s just say [Diana] has her day in court.”

But before her showdown with the group that rules over witches, vampires, and daemons, Diana has some research to do. She returns to a familiar season 1 location, Oxford’s Bodleian Library, to find the mysterious Book of Life.

Early in the season, something will happen that brings many of the show’s characters back to Sept-Tours, Palmer said. “We are looking for healing, connection, family, unity,” she shared.

“So, the reason for this scene in episode 6 is vampire skin regenerates very quickly,” he said. “So Gallowglass has to get his tattoos reapplied every few months, otherwise they fade.”

“He’s got a tattoo in particular that is very close to him, very close to his heart, literally and figuratively,” the actor went on to say. “It’s a tattoo of Cora, which we first see in season 2. Cora is Diana’s firedrake, or firedragon, and magic that she calls upon to look after her and protect her. And we see that Gallowglass is getting this reapplied.”

Cree added that the tattoo “symbolically tells a bigger story visually” about his character’s realtionship with Diana.