A PLACE in the Sun buyer was left 'weak at the knees' and sobbing in VERY emotional scenes.

Tuesday's edition of the Channel 4 show saw Lee Juggurnauth met Mark and Prriya on the Greek island of Crete. 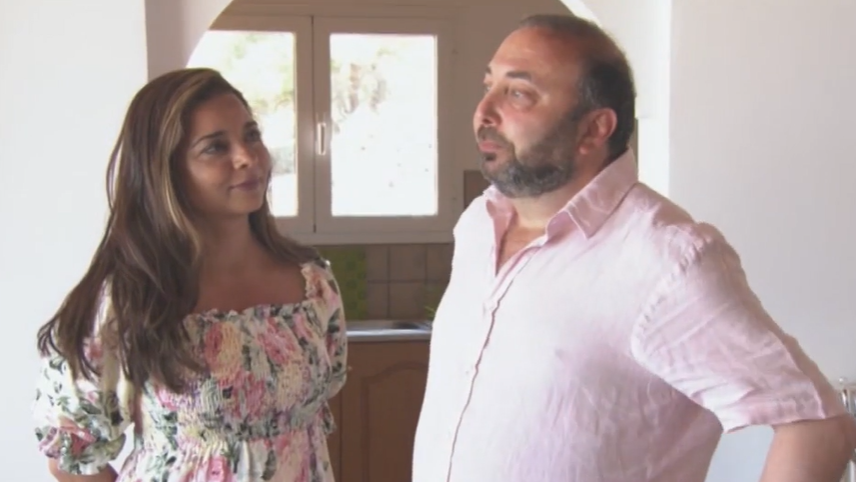 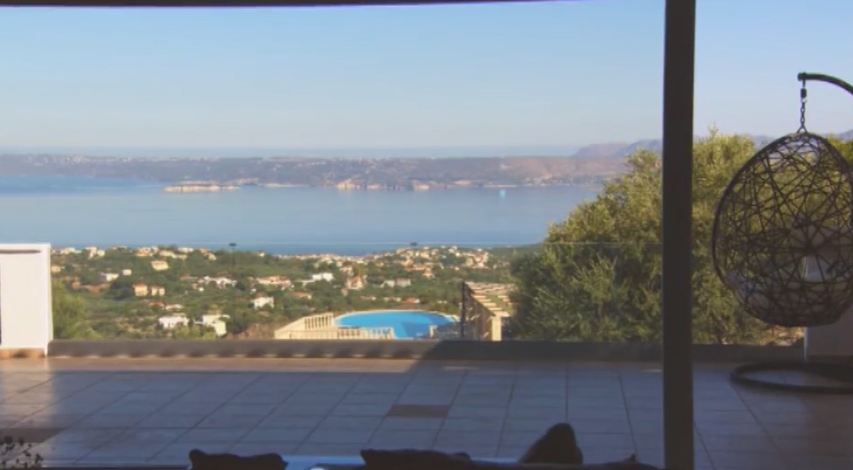 They hoped to find a dream property with sea views and after a slow start, property five wowed them.

The two-bedroom villa in Drapanos was painted with Greek goddesses and had the sea views the couple had hoped for as well as an infinity pool and outdoor barbecue and bar area.

Having declared himself "speechless" a number of times throughout the episode, he told Lee: "Okay, I finally really am speechless. I think that is a view to die for."

Prriya agreed, saying: "Goosebumps, yeah. This is the goosebumps moment for me."

He then had to walk away from the window as he became emotional.

Lee asked: "You like this, don't you?" and a choked up Mark replied: "It's amazing."

He added later: "I never thought in 35 years of dreaming that a view like this exists, let alone in a place that we could possibly have."

In the end, it came as no surprise to Lee when the couple put in an offer on property five. 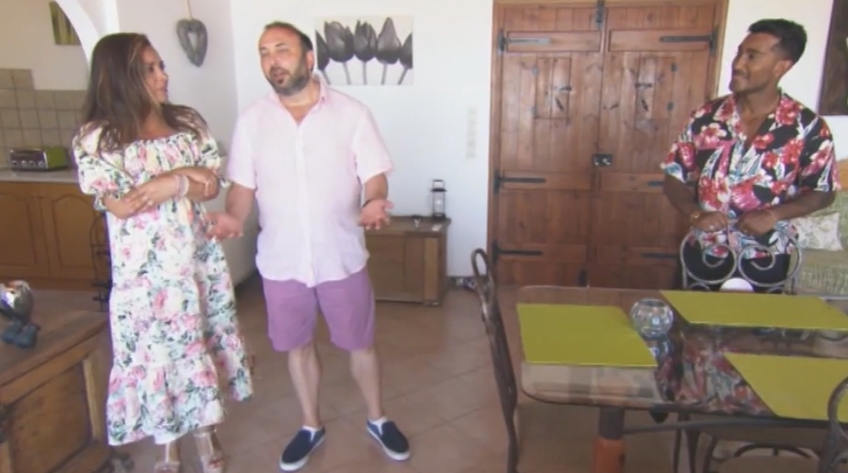 A Place in the Sun airs weekdays at 3pm on Channel 4.