A Place In The Sun: Jonnie Irwin shares frustration at woman

Jonnie Irwin has been a firm favourite on Channel 4 programme A Place in the Sun since 2004. During his time on the programme, Jonnie has come across a few difficult house hunters who have had high expectations about what they are looking for. However, in an exclusive interview with Express.co.uk, the father-of-three said he doesn’t get offended if one of his house hunters doesn’t like a property. However, he does take offence if someone isn’t taking the search “seriously”.

Speaking about how he deals with picky house hunters, Jonnie began: “It always happens. But, I’m a big believer in following your gut.

“If they [house hunters] know [they don’t like a property], then they know.

“But I just want to get them inside the house because it just might be the main road [that puts them off] and they’re just like, ‘No, I’m not interested’.

“So, I always ask people to go inside so they can assess the square footage they get.” 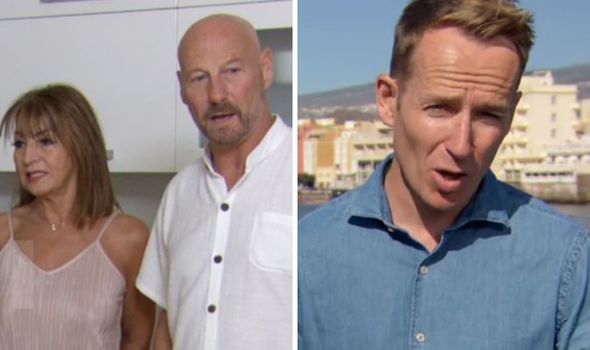 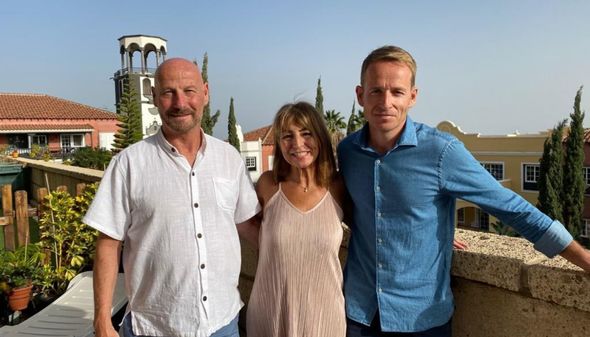 The 47-year-old, who filmed for the current series last year, went on to recall helping one couple find their dream holiday home.

He said that he can’t always please everyone and he doesn’t get easily offended.

He continued: “For example, I had one couple who had looked around most of the property.

“And even before we had left, I remember the husband saying ‘no’ and the wife saying, ‘I quite like it’.” 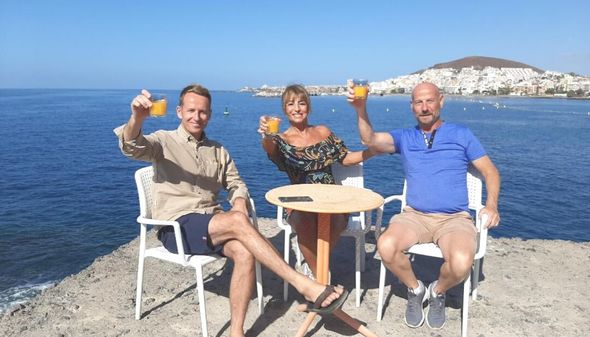 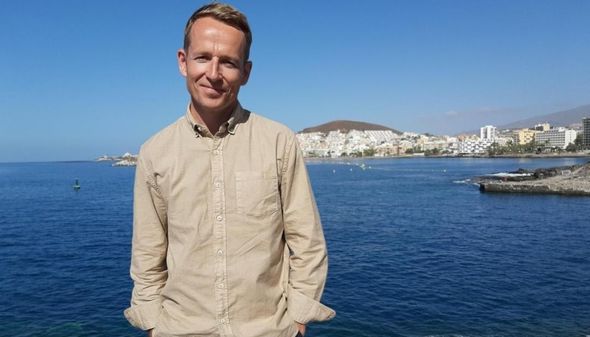 “And that was a surprise,” the property expert added. “Because I thought they’d come back and think, ‘yeah, it needs a bit of work but we could both do this’ but he was adamant.

“I don’t get offended. I only get offended when people aren’t taking it [the search] seriously.”

Discussing how sometimes he has to lower his house hunter’s expectations, the A Place In The Sun host joked: “You’ve got £60,000 so stop looking at chateaus on your phone and come with me now and look at apartments.”

Filming for the new series of A Place in the Sun is underway with many of the presenters heading off to sunnier shores to film for the Channel 4 programme.

However, Jonnie went on to admit that he doesn’t want to travel abroad just yet.

The presenter revealed that for the moment, he won’t be joining the likes of his co-star Lee Juggurnauth, who is currently out in Greece filming for the new series.

“A few people [presenters] have gone out already to Portugal,” Jonnie explained.

“I haven’t because I have a very young family at home, and I just can’t afford to have to quarantine and things like that.

“So, I’m waiting at home for a bit longer, but I am desperate to get out there.”

The latest series of the property programme, which was filmed last year before the third lockdown, is currently airing on Channel 4.

Addressing how the crew and presenters had to adapt during production, Jonnie said: “It was an interesting series to film because some of the shows were filmed before lockdown and some of them weren’t.

“You might see a difference in the style, for example, I’m not standing next to people and things like that.

“But even when we weren’t filming, we were flying around Europe trying to stay one step ahead of countries closing down and making sure that we could continue to film safely.”

A Place in the Sun airs weekdays at 4pm on Channel 4.