A Place in the Sun: Homebuyer jokes she 'hates' Jonnie Irwin

Filming for the new series of A Place in the Sun is underway with many of the presenters heading off to sunnier shores to film for the programme. However, Jonnie Irwin, who has been a staple on the show since 2004 has revealed in an exclusive interview with Express.co.uk that the presenters faced many challenges for the series which is currently airing on Channel 4.

Jonnie, who also presents Escape to the Country explained that the presenters and the crew had to adapt to filming because of social distancing guidelines.

He went on to add that they always had to stay one step ahead of the countries that were “closing down” due to the coronavirus pandemic.

“It was an interesting series to film because some of the shows were filmed before lockdown and some of them weren’t,” he began.

“You might see a difference in the style for example, I’m not standing next to people and things like that.” 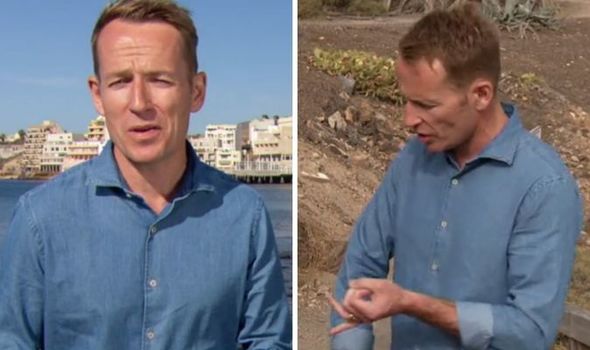 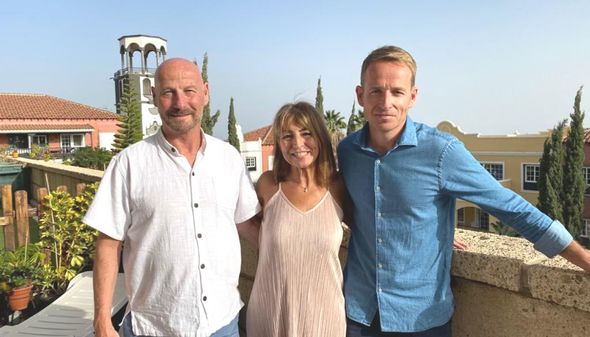 Jonnie continued: “But even when we weren’t filming, we were flying around Europe, trying to stay one step ahead of countries closing down and making sure that we can continue to film safely.”

When it came to showing the house hunters the properties, the 47-year-old said he faced more challenges.

However, despite the hurdles the presenters came across, Jonnie believes that is what made the series so successful.

He added: “It was very challenging filming and finding houses and getting access to houses. [However], I felt this series was a success because we had so much thrown at us. It was really difficult. Everybody had to try 20 percent harder.” 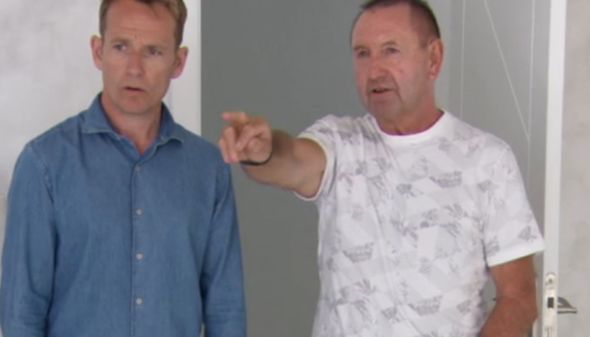 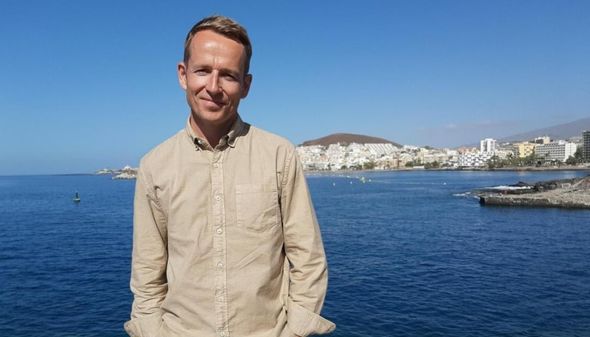 Discussing the pandemic and the impact on people buying houses abroad, the father-of-three explained: “I think the whole coronavirus pandemic got rid of anybody that had any doubts.

“[During the series] we had people that just thought, ‘yeah, we know we want to get this done’.

“These people don’t just say, ‘Oh yeah, we had a conversation the other night having dinner and we thought let’s buy a house abroad’ and then they do it.

“This is normally a culmination of years. Some have been planning it for 10 years and then suddenly, something happens.”

The property expert said some house hunters are often given the push to buy a house abroad because they have a “brush with ill health” or they suddenly “get their act together”.

Some of Jonnie’s co-stars are already filming for the latest series of A Place in the Sun, including the likes of Lee Juggurnauth, who is currently out in Greece.

However, Jonnie said he won’t be travelling abroad any time soon until he knows it is safe to do so.

“A few people [presenters] have gone out already to Portugal,” he said.

The expert added: “I haven’t because I have a very young family at home, and I just can’t afford to have to quarantine and things like that.

“So, I’m waiting at home for a bit longer, but I am desperate to get out there.”

Jonnie’s co-star Lee made his debut on the Channel 4 show earlier this year.

The 34-year-old, who used to work as an artist manager. decided to swap the music industry for a career in property development.

A Place in the Sun airs weekdays at 4pm on Channel 4.