ABBA’s Bjorn Ulvaeus has split from his wife Lena after 41 years together.

The superstar, 76, announced their separation today only months after he started working with his ex-wife and bandmate Agnetha Faltskog, 71, again. 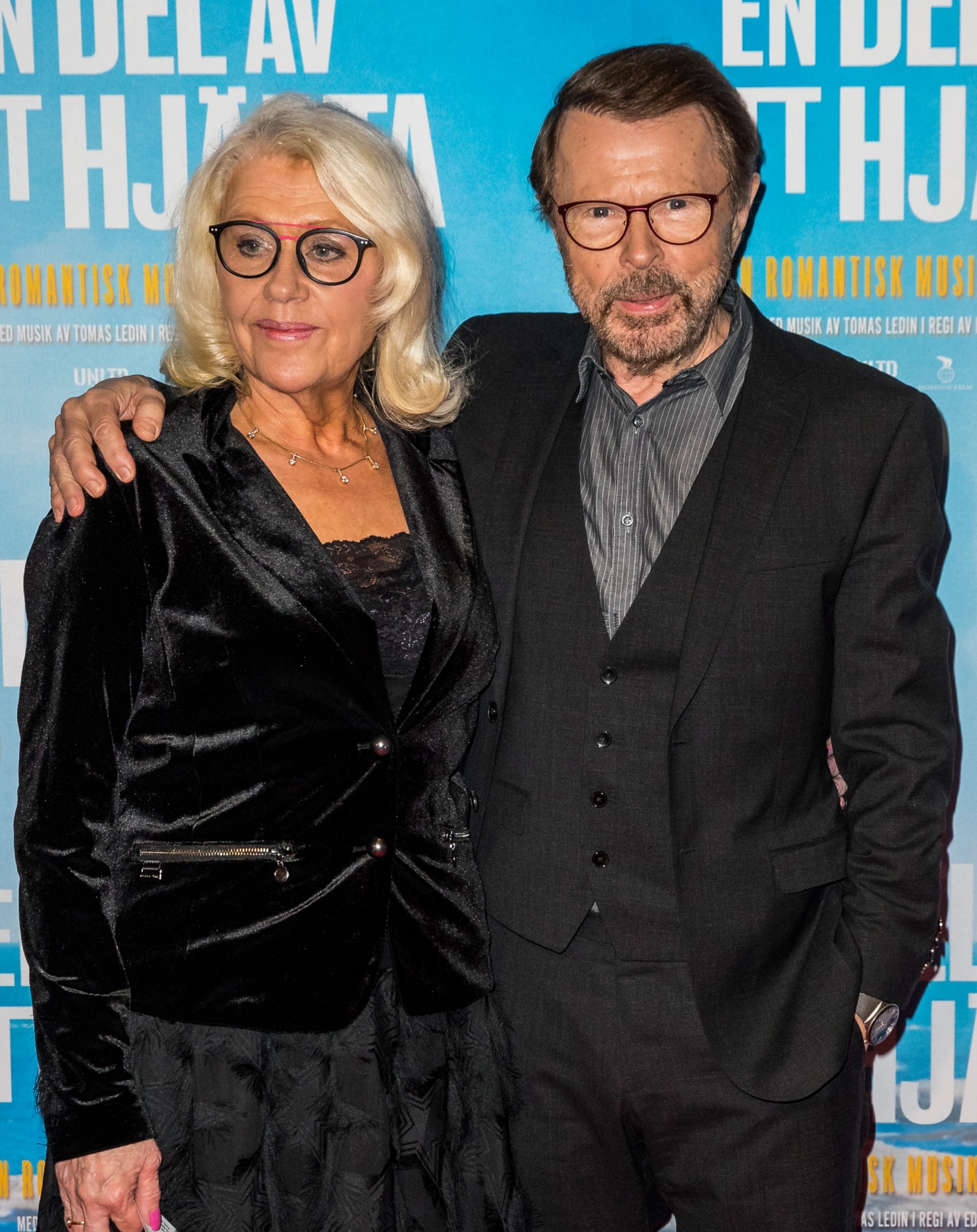 In a statement yesterday, the couple said: “After many wonderful and eventful years, we have decided to go our separate ways.

“We remain close friends and will continue to celebrate our grandchildren’s birthdays and other family holidays together."

Abba reunited last year and released their first album in four decades, Voyage, which topped the charts in the UK.

He wed then-music journalist Lena in 1981, just six months after he was granted a divorce from Agnetha.

Agnetha is believed to be single following the breakdown of her second marriage to Swedish surgeon Tomas Sonnenfeld in 1993.

Most read in Bizarre 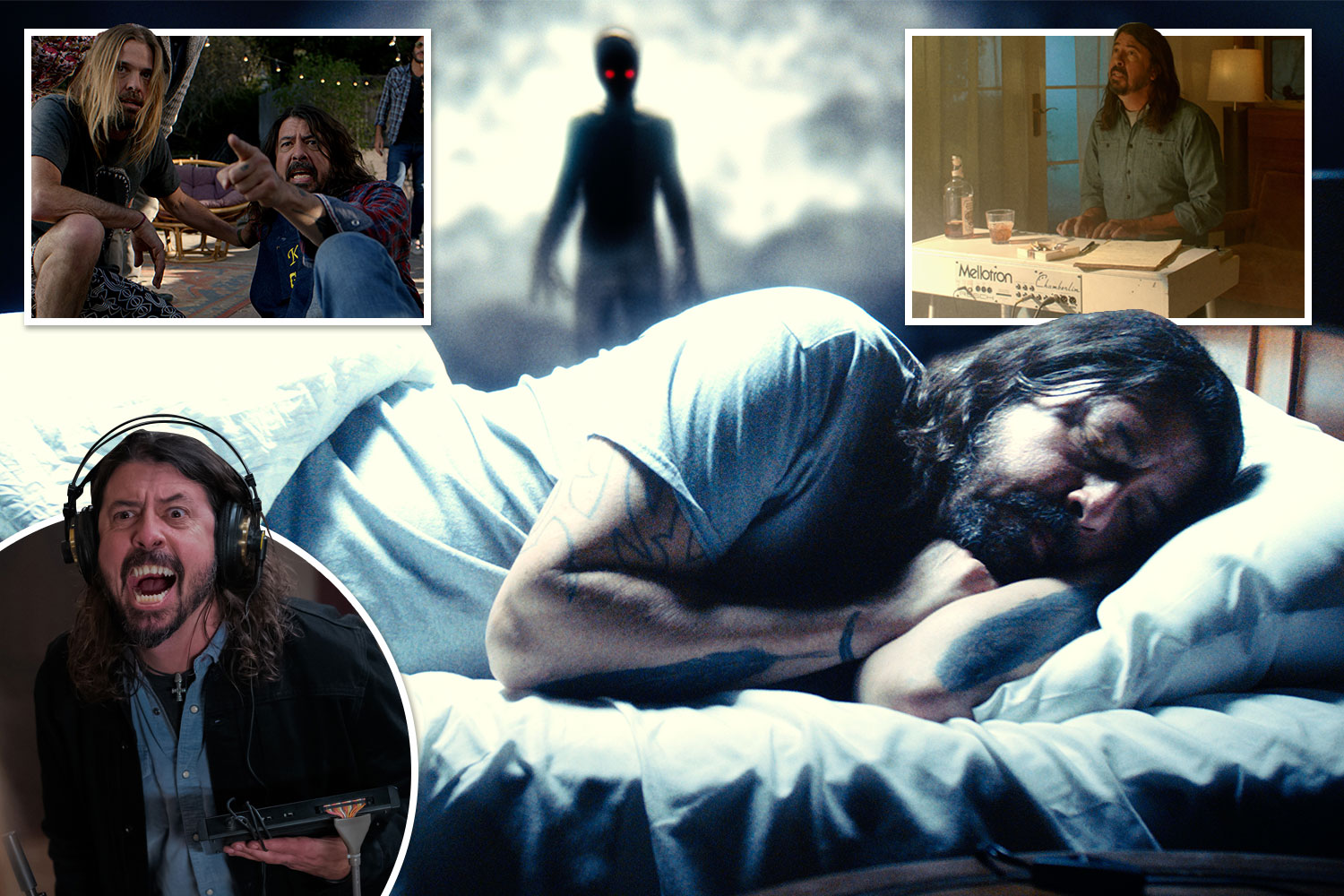 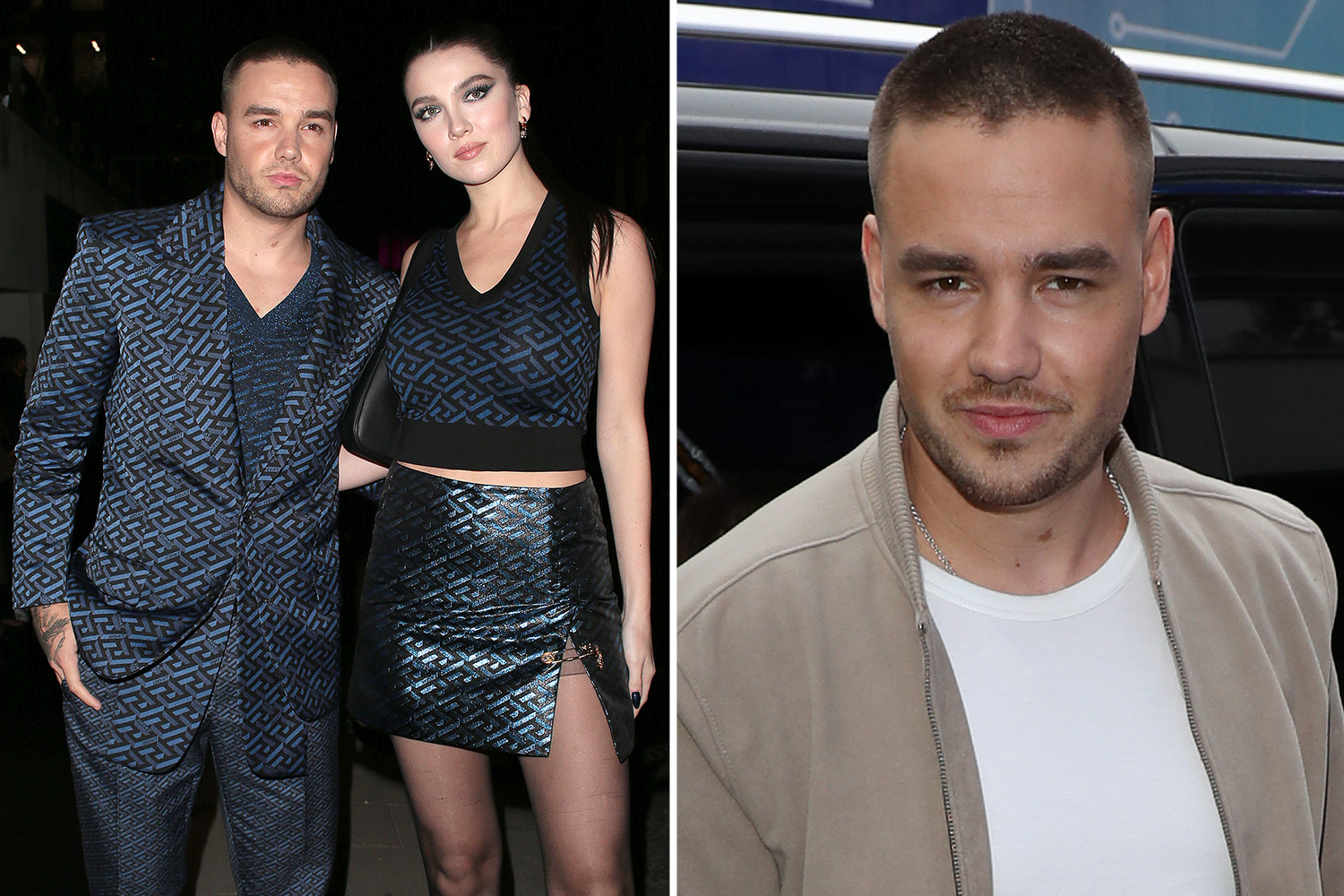 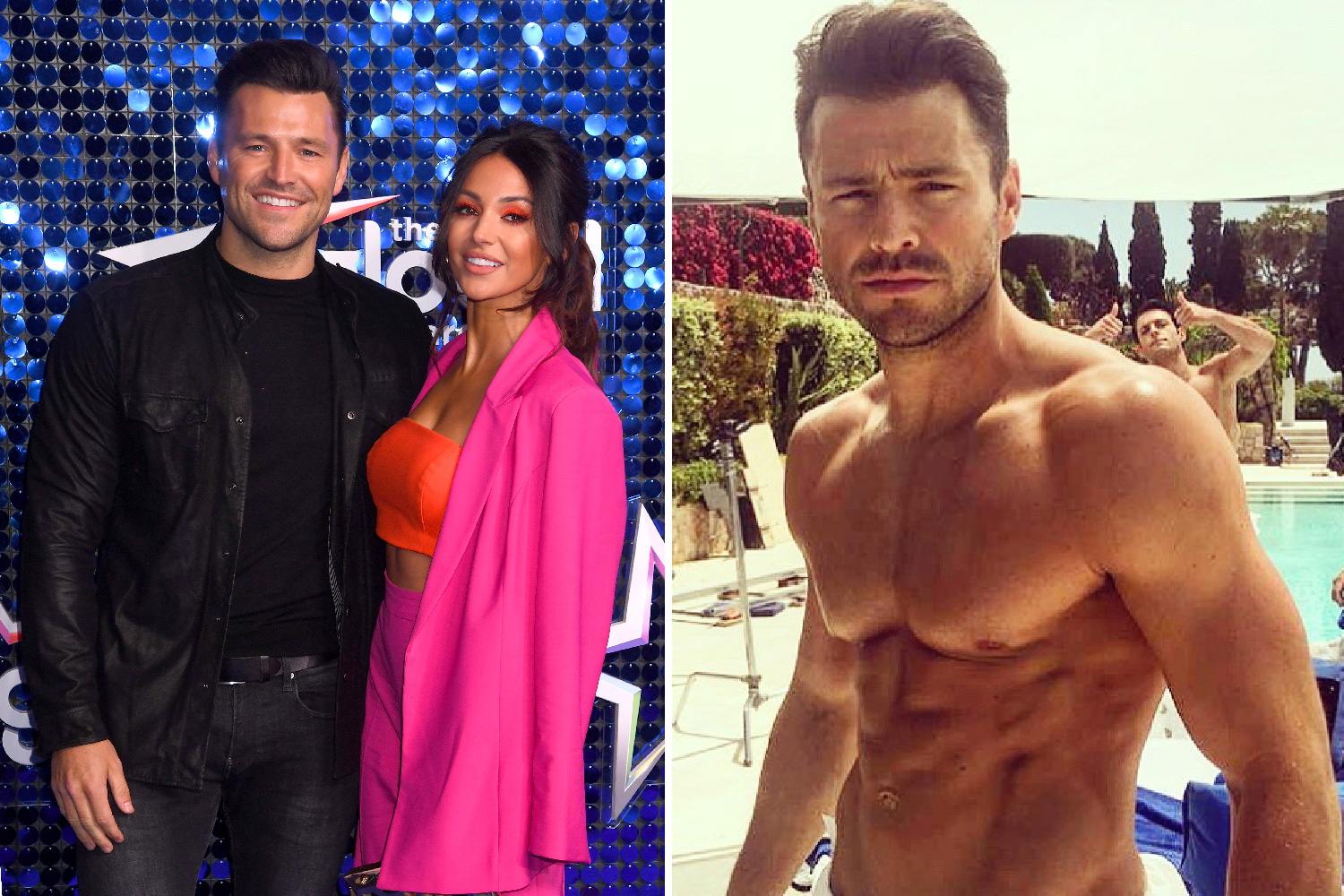 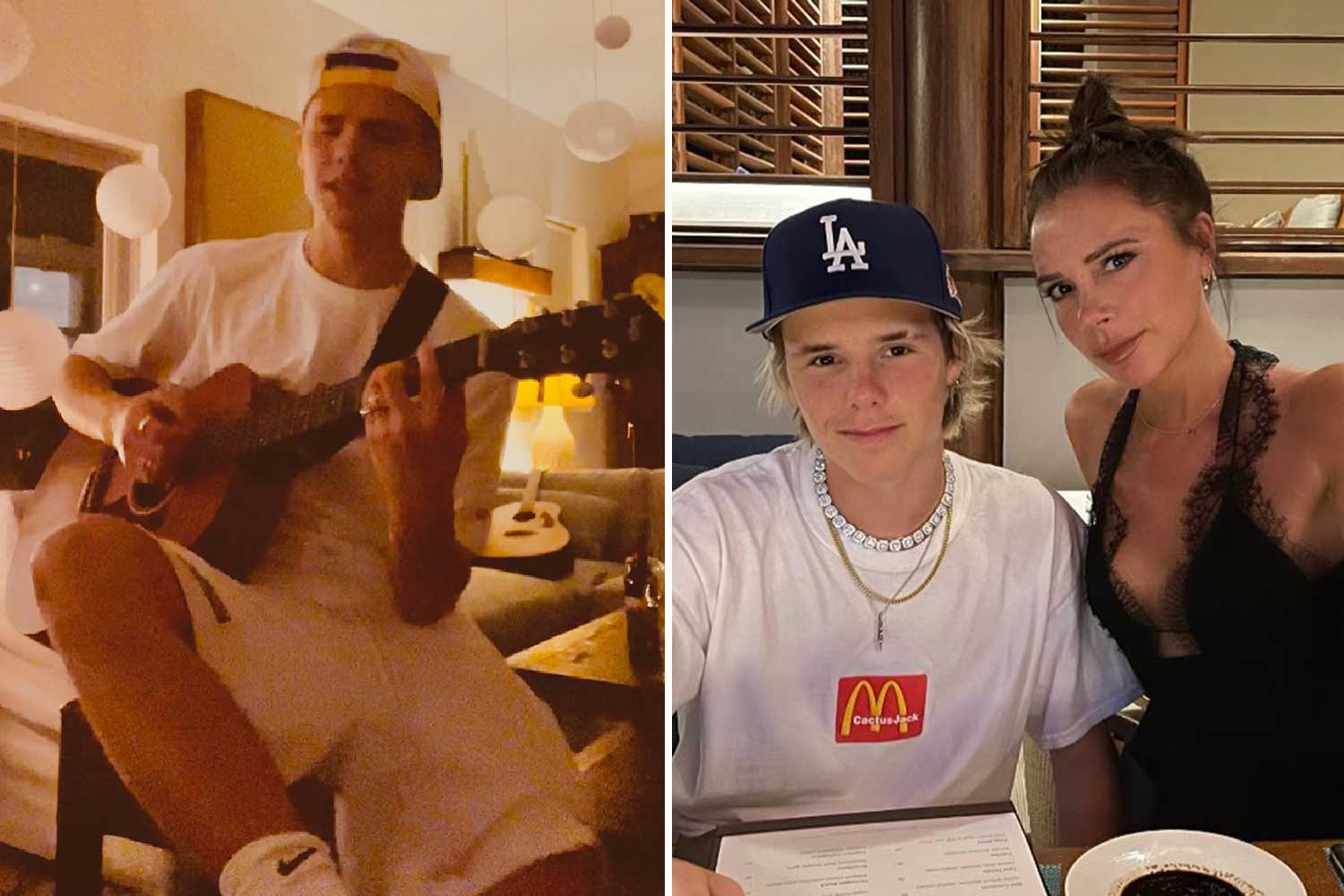 In 2020 Bjorn revealed he would still regularly romp multiple times each week.

He told the Guardian’s Weekend magazine: “I’m 75, and I can’t manage more than four times a week.”

All four members of the group, also including former married couple Anni-Frid Lyngstad, 76, and Benny Andersson, 75, are expected to reunite in person when they launch their digital residency Abba Voyage in London this May.

The group has repeatedly turned down offers to perform together again but are expected to appear at the first night at the purpose built Abba Arena together.

Abba are one of the best-selling acts of all time with more than 350million records sold worldwide.

They split in 1982 but announced their return last September after deciding to write and record a brand new album.

Speaking about making their new music, he said: “When the ladies went into the studio and stood by their mics and started singing, then, oh, it’s that sound – the quality of the two ladies when they sing.

“They are very much involved and they think this is great. They love it. Technically it is very advanced and complicated.”

He insisted that the “two former married couples [are] getting along very well.” 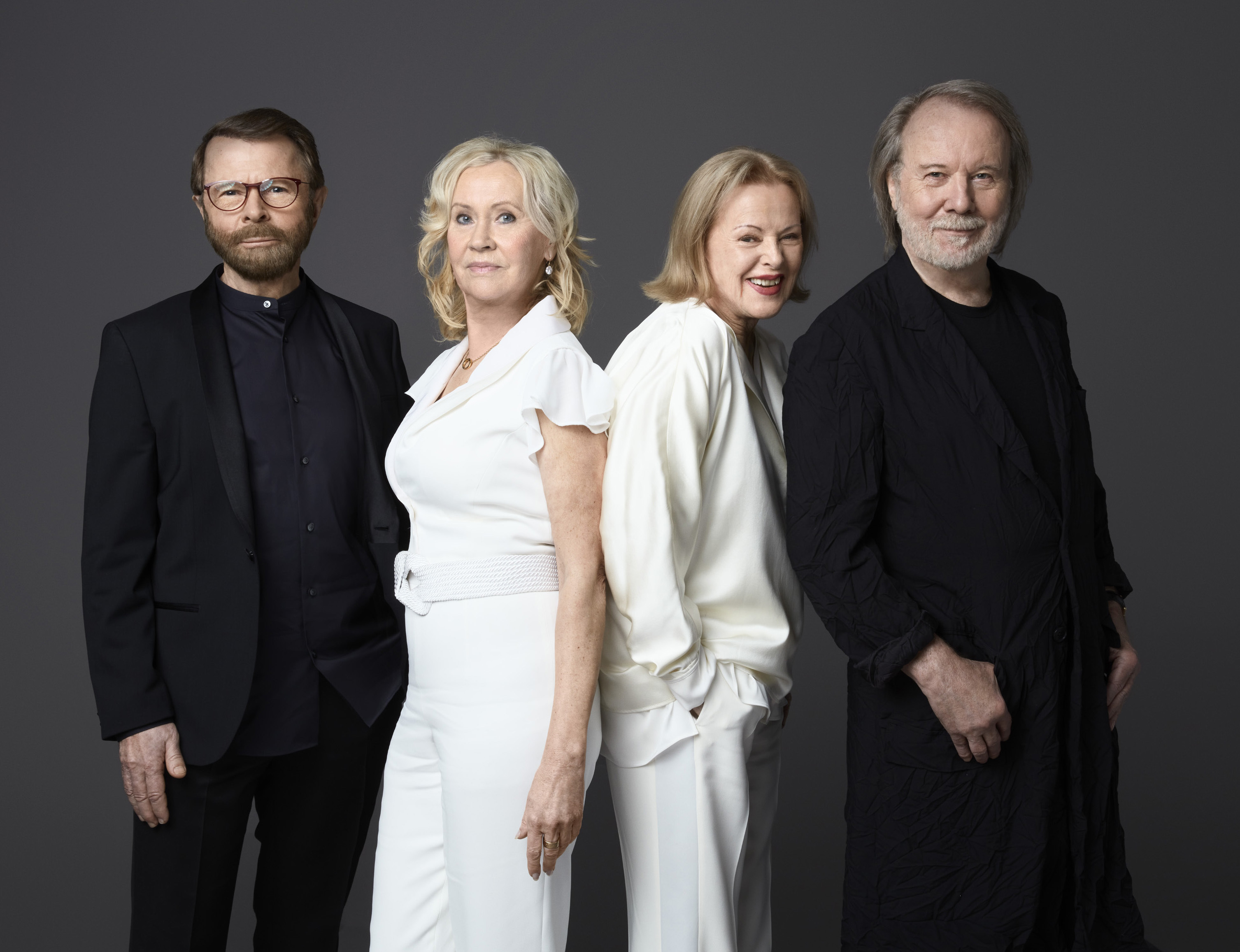 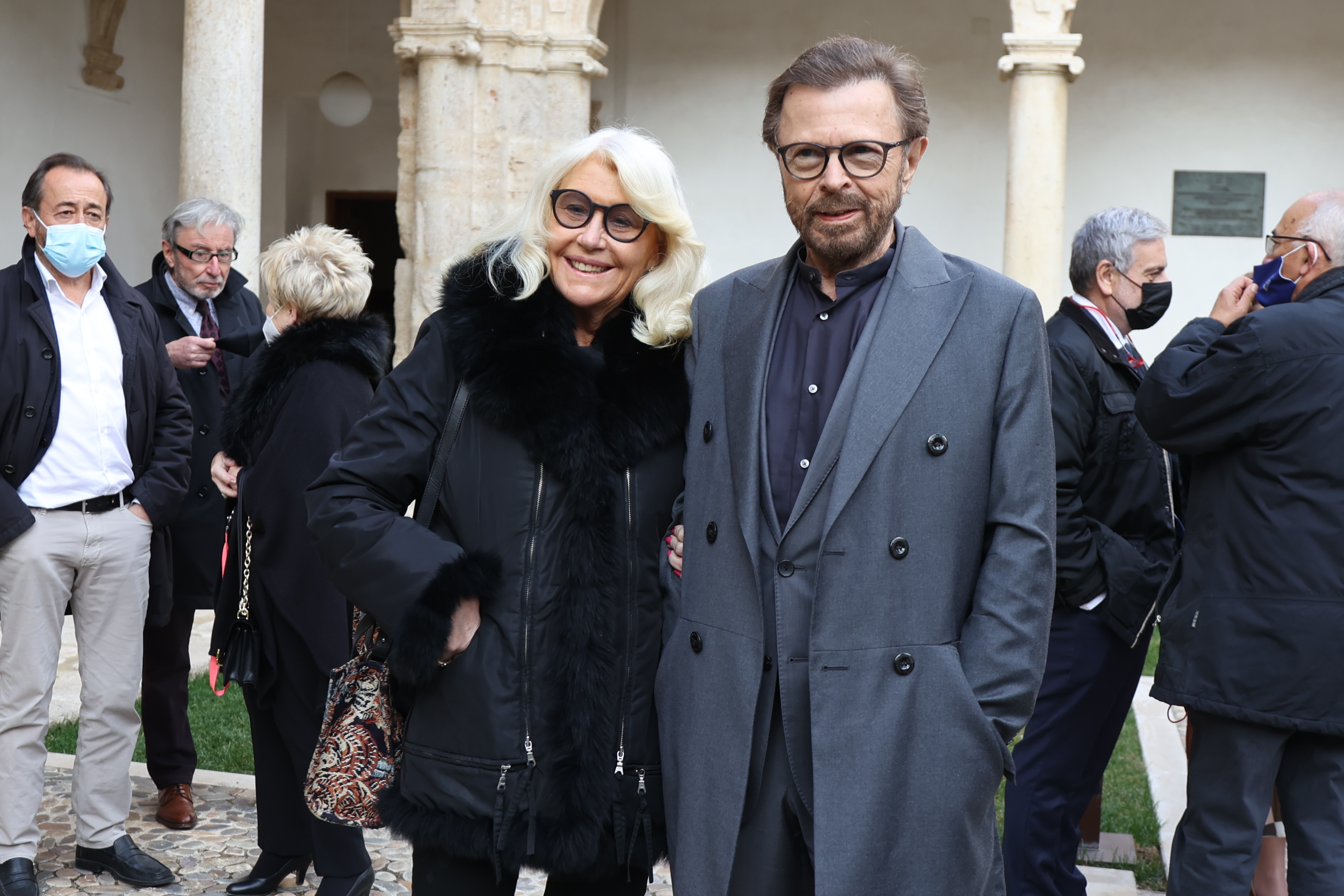