LATE arrival to the I'm a Celebrity castle Adam Woodyatt isn't too keen on one of his campmates, according to fans.

Adam, 56, was not part of the original line-up of stars present when the show kicked off, showing up a few days later with Coronation Street's Simon Gregson. 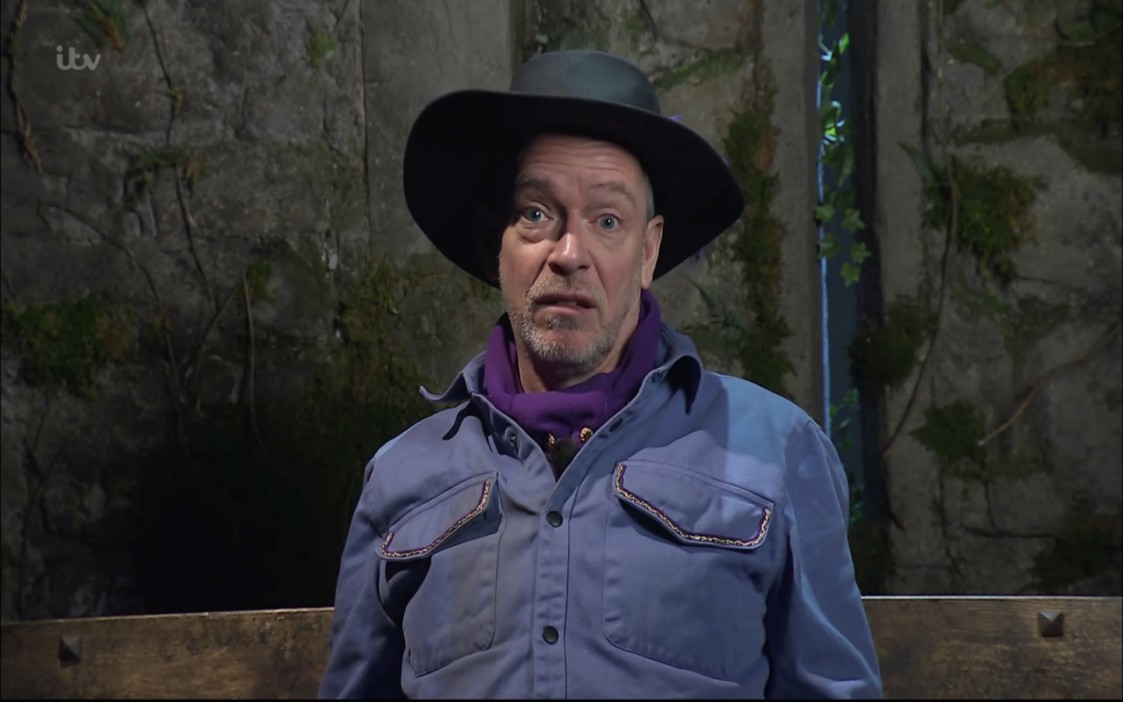 Last night saw Adam and Simon team up with Naughty Boy for The Savage Stakeout trial – which saw the music producer strapped to a contraption while the soap stars sat on thrones answering questions.

If they got their questions wrong they would be gunged and Naughty Boy would have to endure a full minute covered in creepy crawlies and snakes.

But if they were correct, they would only be on him for 30 seconds.

And fans watching the trial at home were convinced that Adam's true feelings for Naughty Boy were coming through.

One wrote: "Adam's 'don't give a f***' attitude towards Naughty Boy is sending me." Another said: "Adam is getting so sick of Naughty Boy."

A third added: "Howling at how Adam clearly does not care one bit about Naughty Boy." And someone else insisted: "Adam does not like Naughty Boy and I am living for it."

Viewers also couldn't cope with Adam telling Naughty Boy to shut up to during the trial.

Fans also revealed how they were expecting Naughty Boy to threaten to leave again after being nominated for another trial, following his previous outbursts. 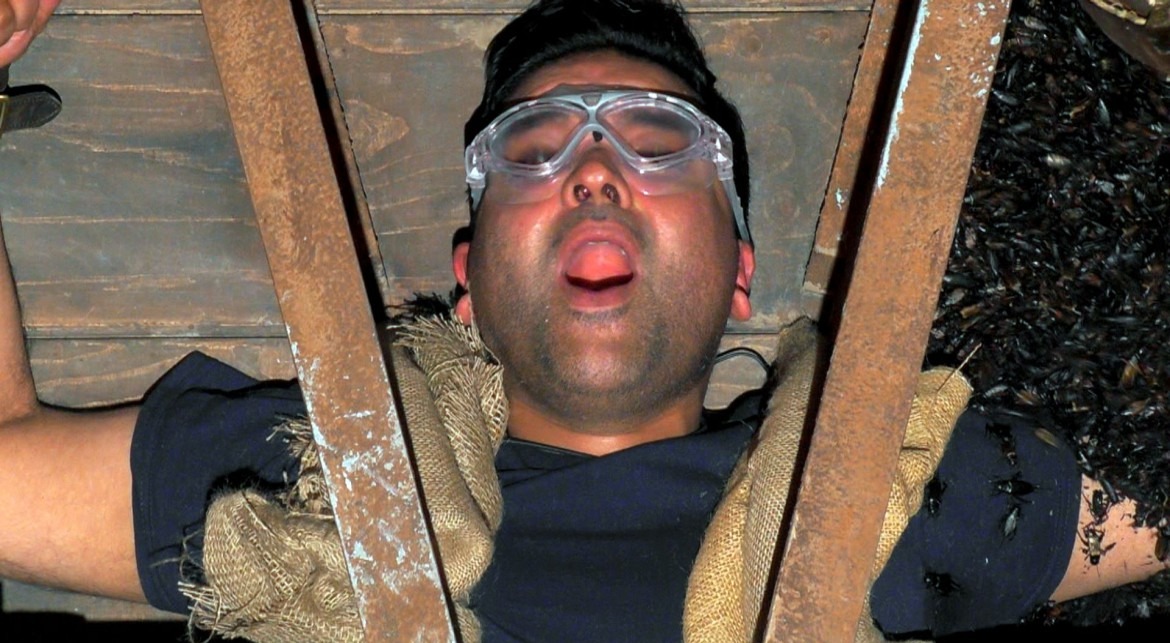 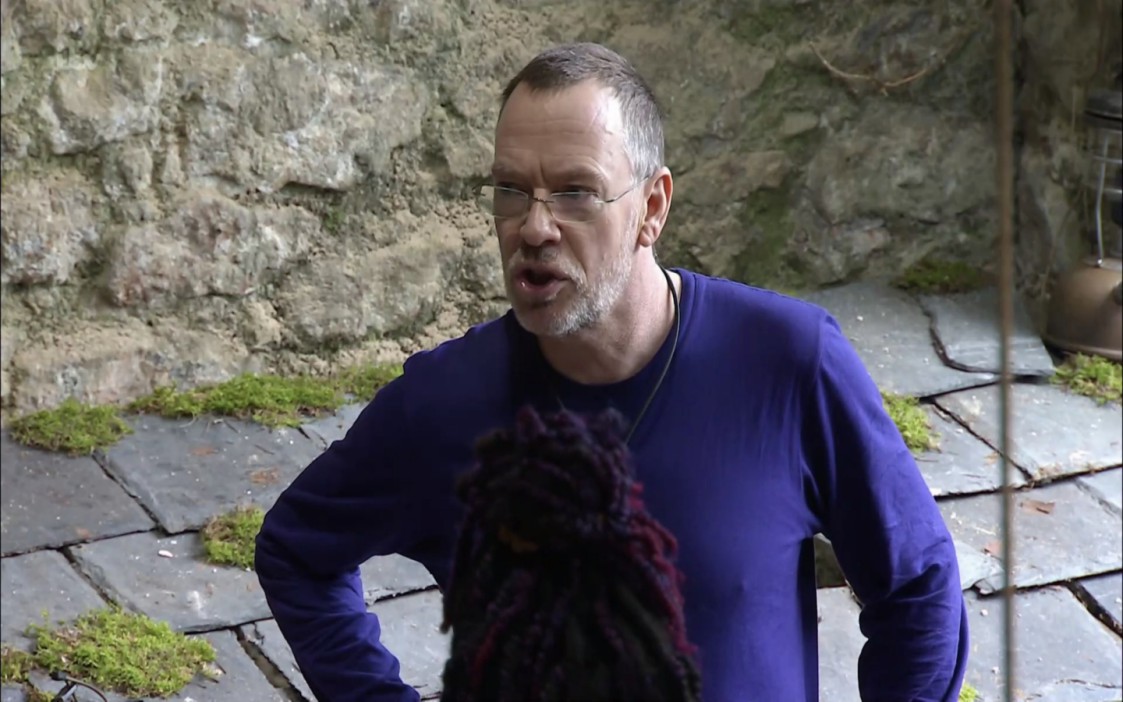