ADELE is rumoured to have "walked out" of a $1million TV interview after a reporter confessed he hadn't listened to her new album.

The Rumour Has It songstress, 33, recently released her long-awaited album, 30, to critical acclaim. 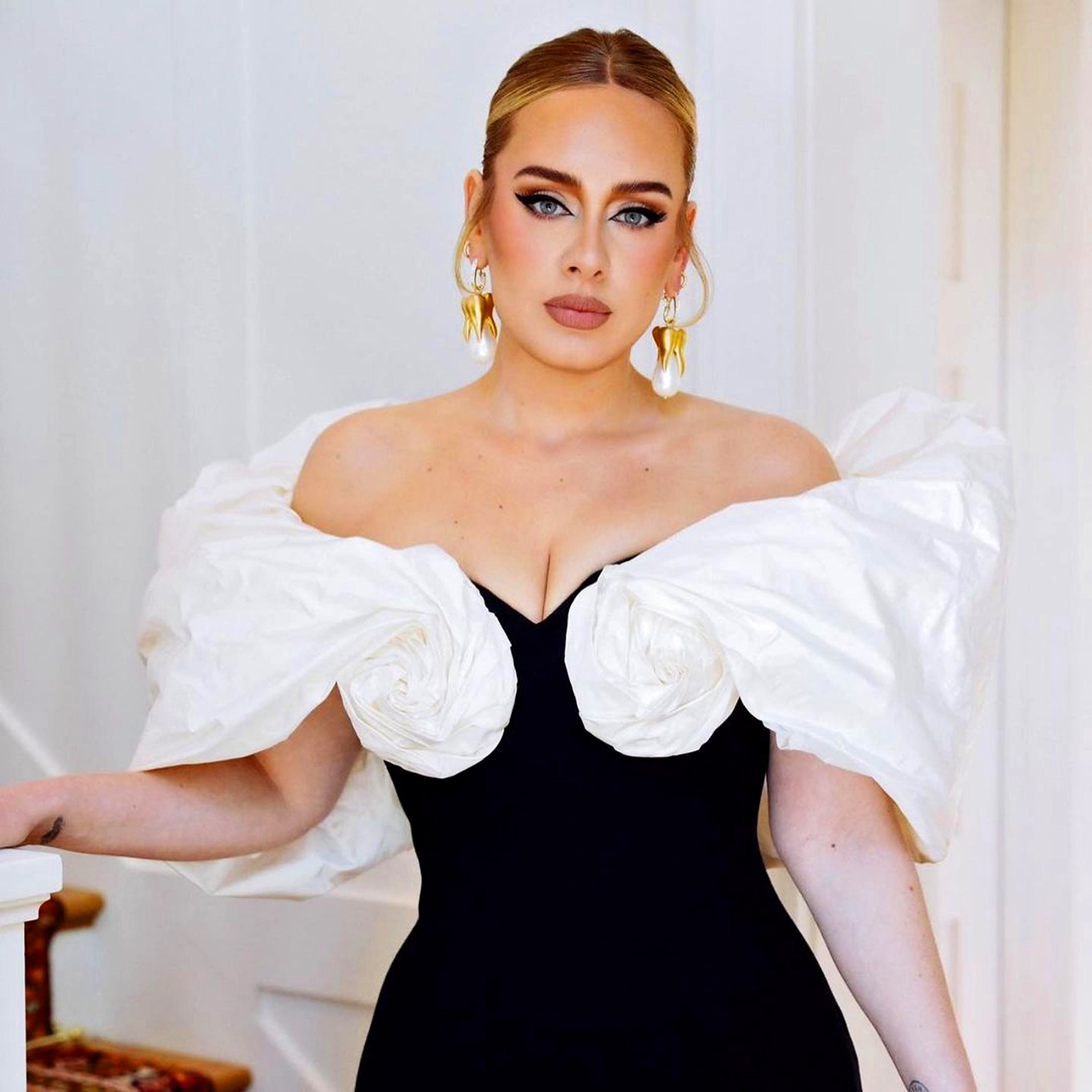 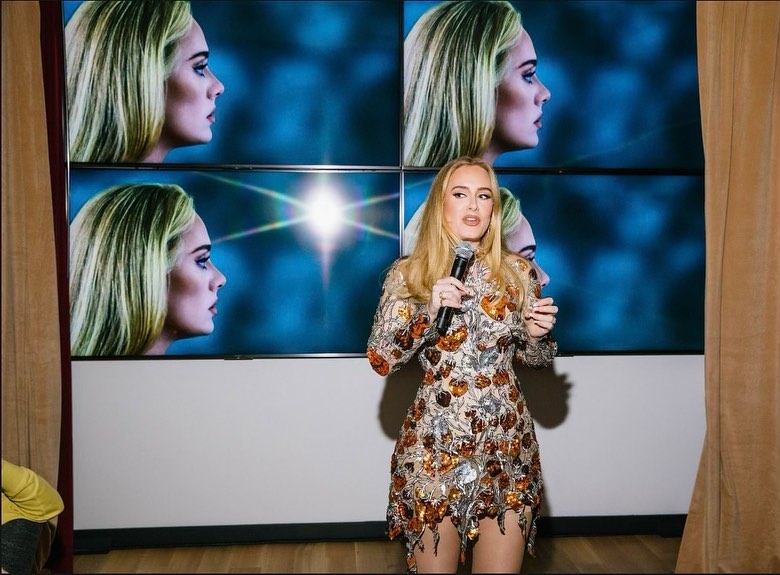 And while fans have got a taste of the divorced mum-of-one's heartache in single Easy On Me, it appears Channel 7 reporter Matt Doran, 37, hadn't done his homework on the rest.

The Weekend Sunrise host has now been "suspended by Seven Network bosses", according to the Aussie Daily Telegraph, for apparently "offending" Adele.

He will be off air for two weeks after conducting an interview with "not a single reference" to the new release – then admitting he hadn't listened to the 12-track album.

After he came clean, it has been alleged Adele "walked out" of the interview.

Yet other sources suggest the chat had already wrapped and come to a natural conclusion.

It is believed the interview flop is part of a $1million Seven Network, which also included rights to broadcast the singer's chat with Oprah and One Night Only gig.

The Sun Online has gone to Adele's reps for comment.

Tonight, Adele's fans on home turf will be treated to an ITV Audience With Adele special.

The Sun Online was first to reveal the London-born star broke down in tears after being surprised by a former teacher during the emotional show.

The singer wept, while filming ITV’s An Audience With Adele, when she was reunited with the woman who had taught her at Chestnut Grove School in Balham, South London.

Fans at the London Palladium show earlier this month told how actress Emma Thompson asked the star who had inspired her when she was young.

And after the singer opened up about the impact the year eight teacher had on her, smiling Emma revealed that she was actually in the audience.

One audience member said: “It was a really emotional moment.

“Adele spoke movingly about how her teacher was her inspiration as a teenager. When she realised she was actually in the audience, she brought her up on stage immediately, and broke down in tears. It was the big surprise of the night.”

Adele, who had early ambitions to become a heart surgeon, studied biology at Chestnut Grove before leaving to attend The Brit School aged 13.

She admitted in 2015 that her medical dreams were derailed after she discovered “fun and boys”.

After her reunion, audience members told how Adele asked her comedian pal Alan Carr to entertain the crowd while she had her make-up fixed. And they said he impressed with a comedy version of her Bob Dylan cover, Make You Feel My Love.

They said: “Alan jumped on stage to take over while Adele — whose make-up had run — went to have it retouched.

“He did a brilliant job, he was super-entertaining. At one point, he sang Make You Feel My Love, but making up his own words. It was hilarious.”

Guests at the star-studded comeback show — which will air tonight at 7.25pm on ITV — included Stormzy, Mel B, Naomi Campbell and Gareth Southgate.

Speaking on the red carpet, host and close pal Alan Carr described the atmosphere as “electric”, laughing: “Everyone is gagging for a bit of Adele.”

Adele — who admitted earlier in the evening that she was “s**tting it” — opened the show with Hometown Glory before launching into Hello.

And afterwards she confessed: “I got really emotional. I haven’t been home for so long and I haven’t played a show here for so long. I’m very, very nervous. Course I bloody am.

“I’m a big fan of An Audience With — it used to be the highlight of my life whenever it was on. I’m so thrilled to be doing it tonight, very, very excited.” 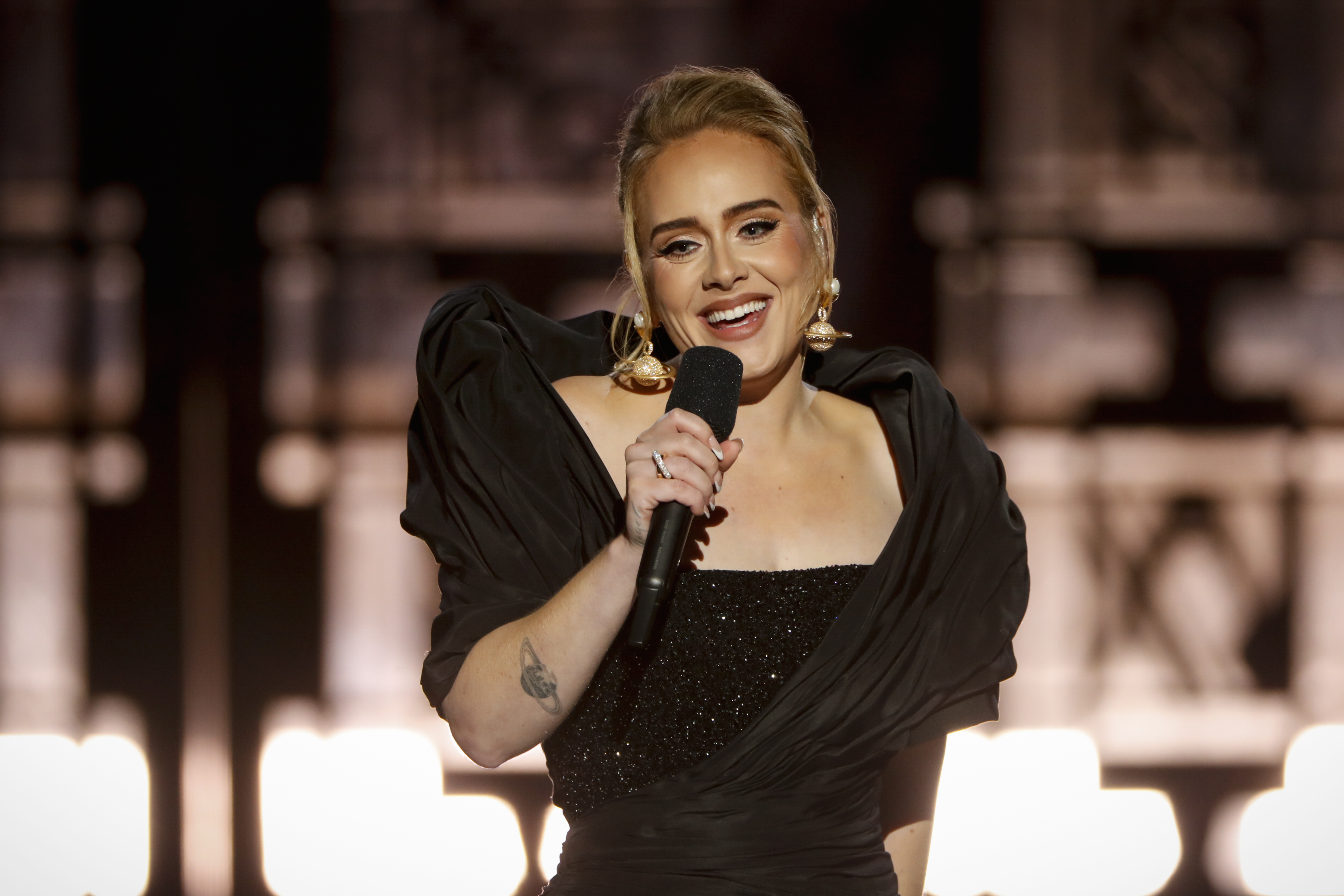 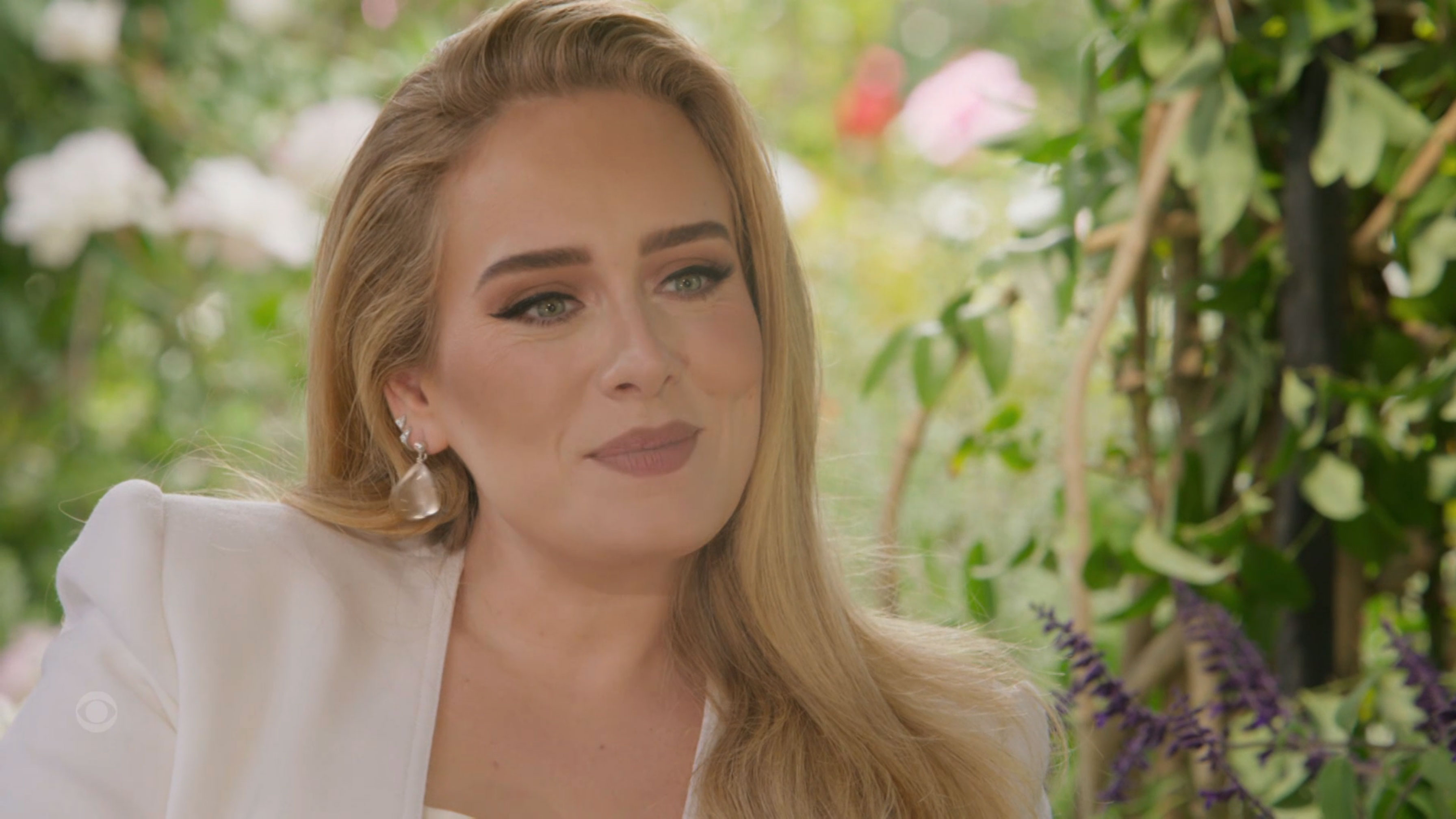 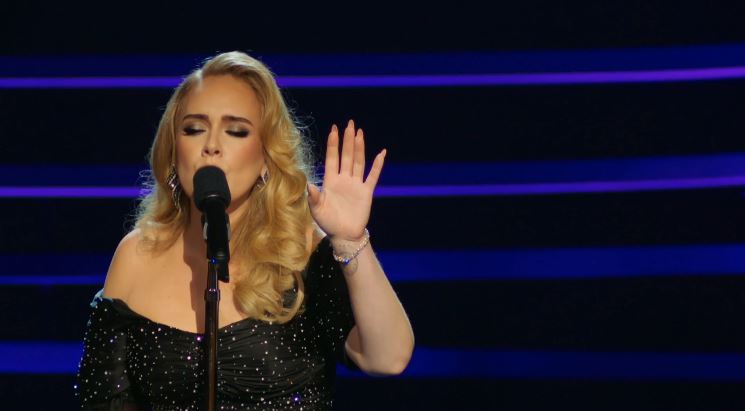