COMEDIAN Al Murray told Lorraine Kelly today his seven-year-old nephew is "very ill" but is "hanging in there" amid his battle with leukemia.

The Pub Landlord star, 52, appeared on the ITV lunchtime show to urge viewers to donate the price of a round of drinks to cancer charity DKMS, and help them boost their stem cell register. 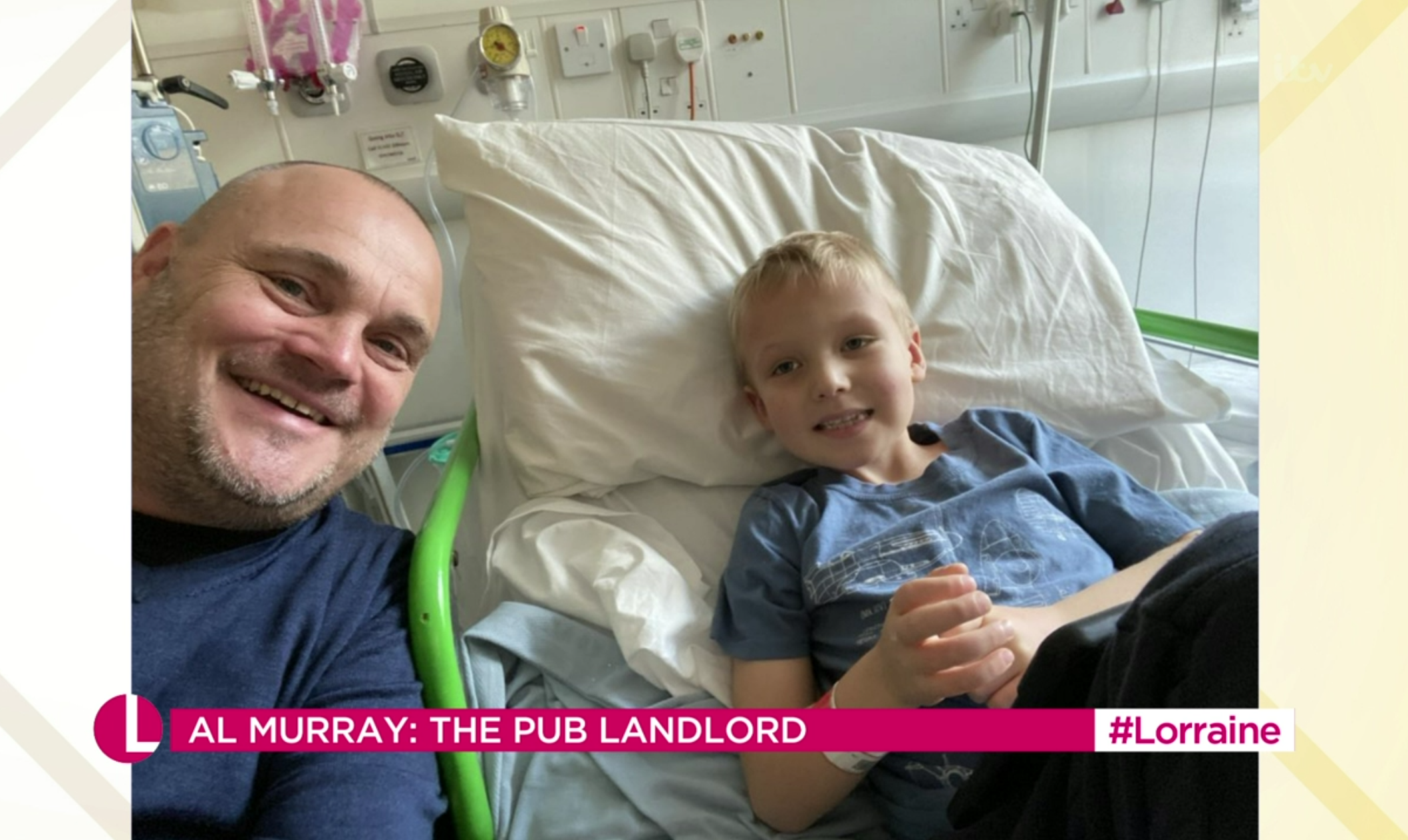 Finley Relf has a rare and aggressive form of leukaemia and his only hope of survival is a bone marrow transplant.

Al's partner Eleanor Relf is the sister of Finley's dad Ben. Finley's family had been tested to be a donor, but are sadly not a match.

"They load him up with treatments and he takes it. But he's seven, he wants to be out there playing football with his friends." 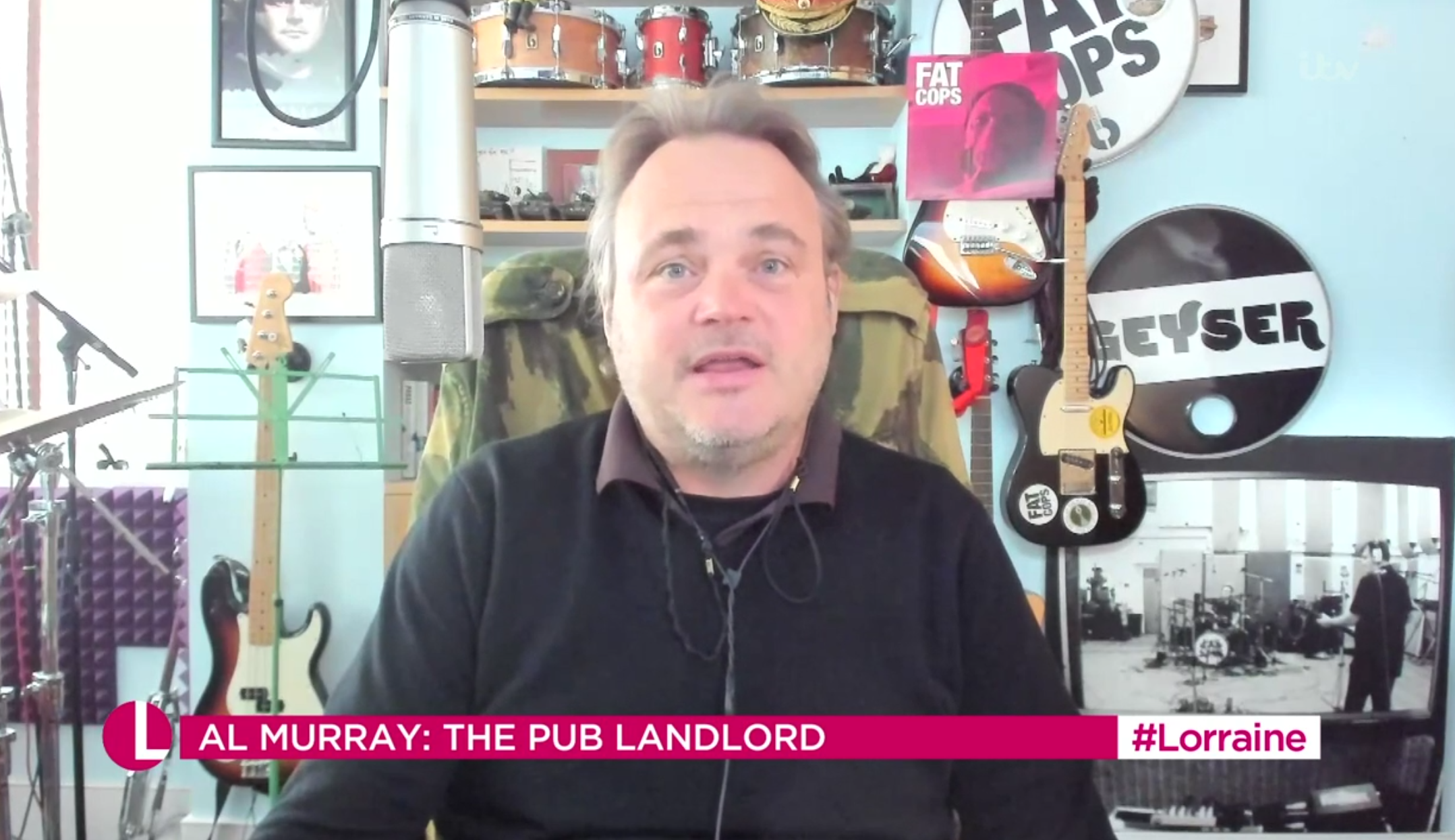 Al went on: "People can get on this register and then be a life saver in waiting. That's what we're trying to do.

"There’s been a decline in donors and contributions. The thing about blood stem cell donations is it’s dead easy.

"They send you a pack with swabs and you swab some cheek tissue and send it back to them."

And Lorraine joked: "It's just like picking your nose which we all do!"

It takes just a few minutes to become a donor but Al explained that processing the swabs to add people to the register costs DKMS £40 per person. 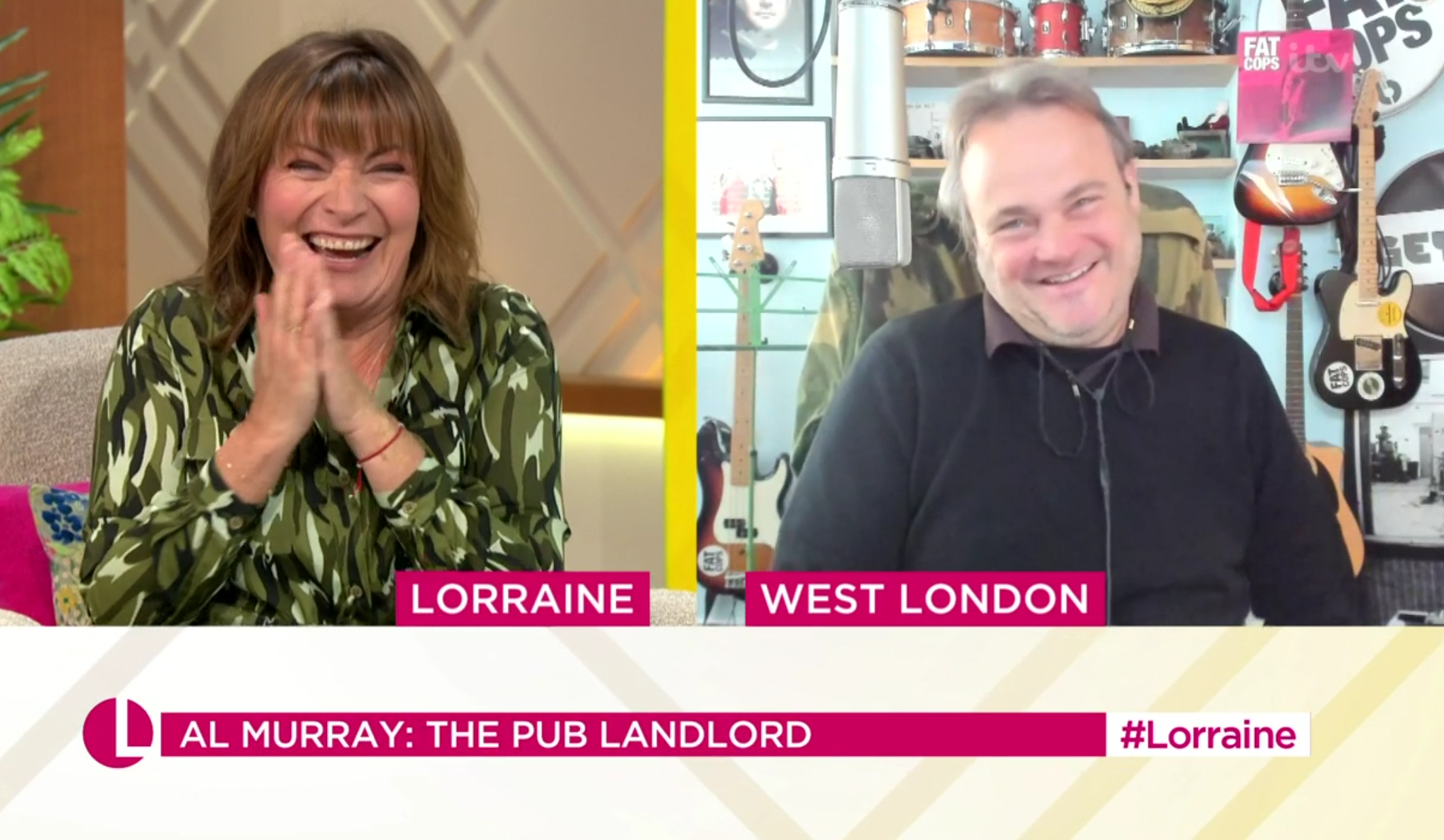 Finley’s family are hoping another stranger will be identified as his “genetic twin” with similar tissue. Al said Finley has tried two donors but their stem cells didn't work.

He said: “It’s not like blood types. It’s much more fundamental to your DNA."

"It’s not quite fingerprints but it’s on that level, so that’s why we need more people to join the register."

Finley’s ordeal started last year when his parents Ben and Nicky noticed he was losing weight.

Doctors discovered his spleen was enlarged and he underwent numerous tests, which led them to diagnosing him with blood cancer.