EXCLUSIVE: The Many Saints of Newark star Alessandro Nivola continues to stay busy as he is in talks to star opposite Michelle Williams in Todd Haynes’s Peggy Lee biopic Fever. Nivola will play Dave Barbour in pic. Set up at MGM the feature is written by Doug Wright and produced by Marc Platt, Christine Vachon, Pamela Koffler and Reese Witherspoon.

Best known for her cover of the Little Willie John song “Fever,” to which she added her own additional lyrics, Lee was a product of the big band era, a singer, songwriter and composer whose career spanned nearly seven decades. She died in 2002 at the age of 81 but her legacy lives on as one of the first members of Capitol Records’ “old guard” to embrace the new rock ‘n’ roll sound. She was also an accomplished actor, earning an Oscar nom for best supporting actress in 1955 for her portrayal of a despairing, alcoholic blues singer in Pete Kelly’s Blues. Barbour was the virtuoso guitar player whose passionate relationship with Lee unraveled as he succumbed to alcoholism. Fever would release theatrically in the U.S. via MGM’s distribution and marketing joint venture United Artists Releasing. The film would be the second film under the recently announced MGM / Killer Films first-look film deal; Billy Porter’s What If? via MGM’s Orion Pictures, produced by Killer Films, was announced in late 2020. Fever marks the third time Williams and Haynes will team up having previously partnered on I’m Not Here and Wonderstruck.

Nivola has been on a career renaissance starting with his turn as Dickie Moltisanti in The Sopranos prequel pic The Many Saints of Newark. He has two films set to bow in 2022, the Untitled David O Russel movie which hosts an ensemble of stars including Christian Bale, Margot Robbie, Robert DeNiro, and Anya Taylor Joy among others, and Jeff Baena’s comedy Spin Me Round in which he stars opposite Alison Brie. Additionally he has a small role in Noah Baumbach’s White Noise adaptation which stars his two children Sam and May Nivola alongside Adam Driver and Gretta Gerwig. He also recently signed on to the 20th Century pic Boston Strangler.Meanwhile his production company King Bee which he runs with his wife Emily Mortimer is re-upping their first look deal with eOne having just sold two series which will be announced shortly.Nivola is repped by CAA, Independent Talent, and Range Media Partners. 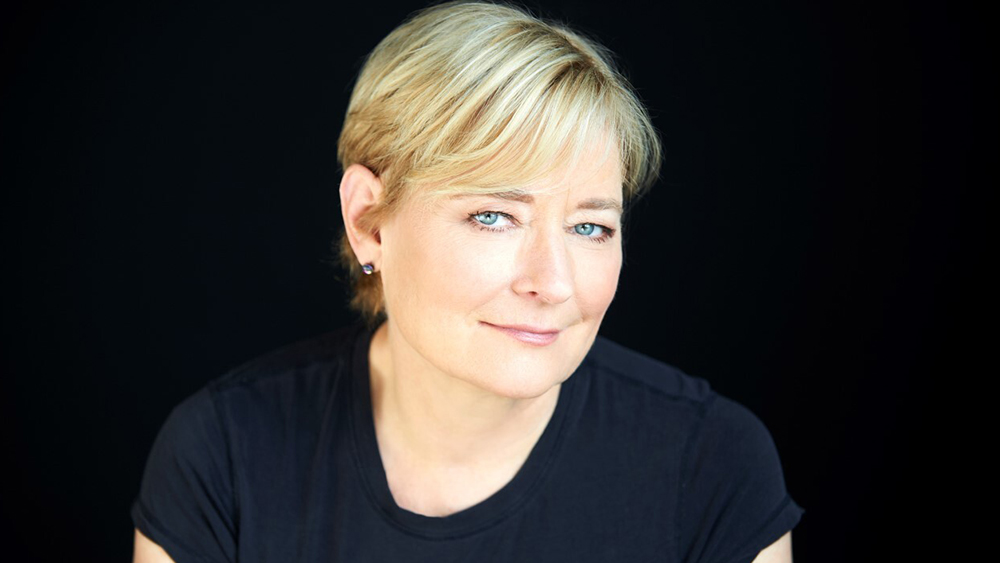