ALISON Hammond and Dermot O'Leary said they were presenting their "last show of the season" today as they're set to be replaced on This Morning by Eamonn Holmes and Ruth Langsford.

The pair are due to take their summer break and announced today was their last show – after taking over from Eamonn and Ruth on Fridays in January. 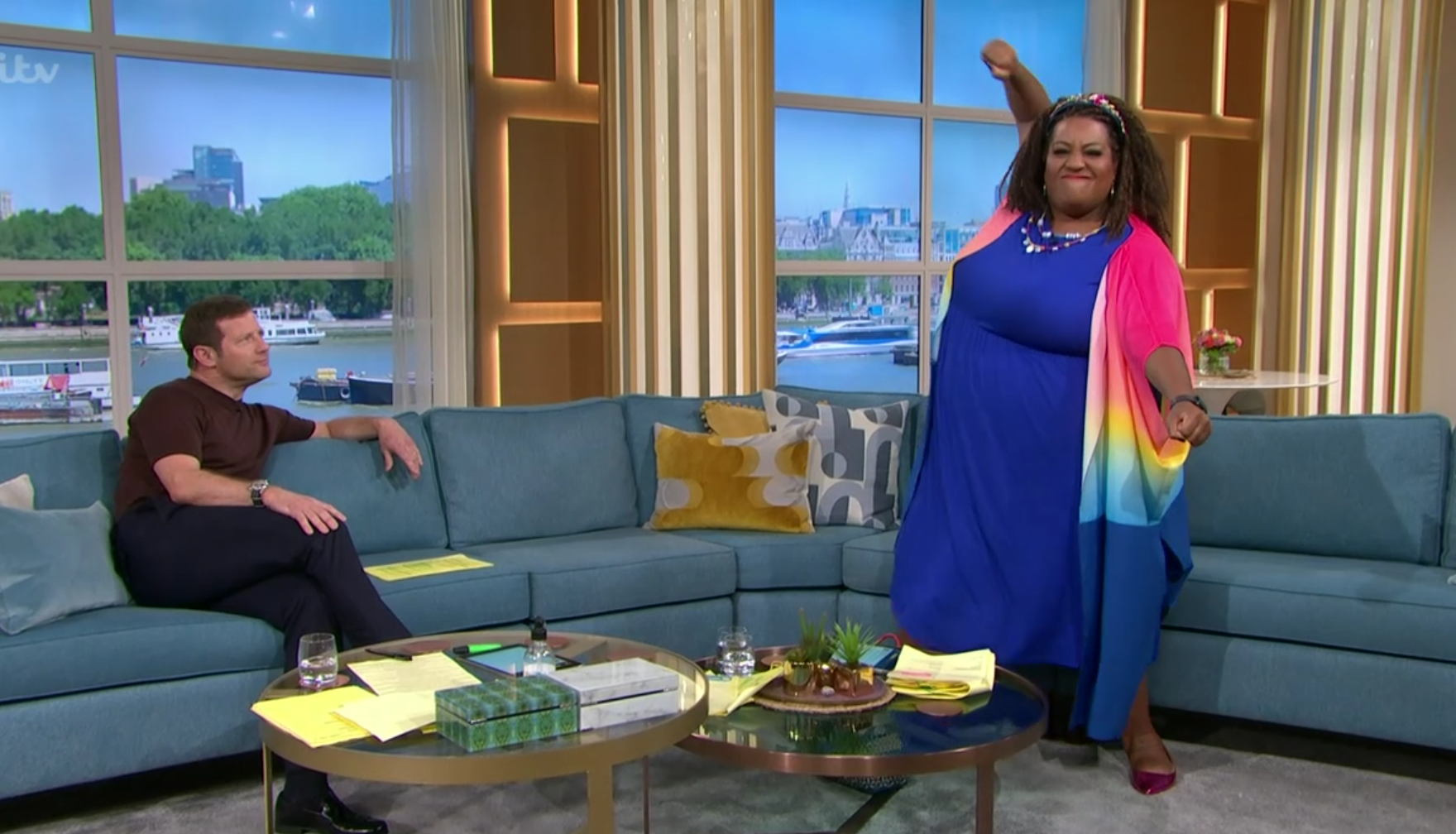 Ruth and husband Eamonn will be back on ITV's flagship daytime show for six weeks in place of Phillip Schofield and Holly Willoughby.

This Morning fans have been lacking their Ruth and Eamonn fix since they were axed from the Friday edition of the show at the start of the year.

The couple had presented Friday's episode of This Morning since 2006 – but after a shake-up they are now only called in during the school holidays.

However, a recent half term was hosted by Alison Hammond and Dermot O'Leary – who replaced them on Fridays – sparking fears they had been completely sidelined. 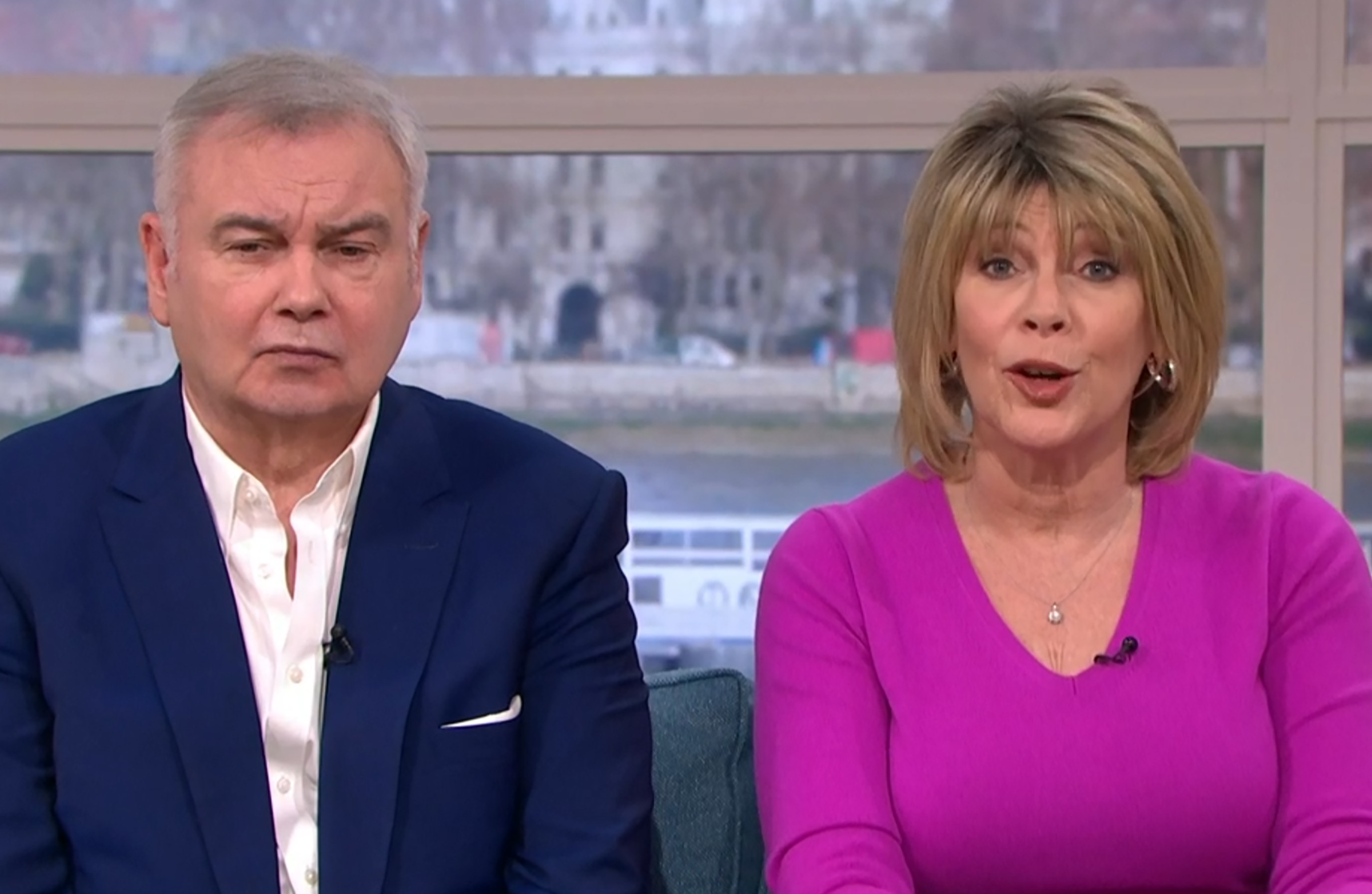 Ruth and Eamonn hosted their last weekly episode of This Morning in December after being forced out as part of a shake-up on the daytime hit.

A TV insider had previously told The Sun that Eamonn feared he was "too pale, stale and male" to remain a regular face on the show for much longer.

A source explained: "No one wants to see them go. The shows execs have some very tricky decisions.

"Eamonn fears he is basically too ‘pale, stale and male’, and, at 60, perhaps not in line with the youth drive broadcasters are after."

Alison and Dermot will return in September, but their fans said they were gutted to see them go.

One wrote: "Definitely much prefer #ThisMorning when it’s Dermot and Alison. These two are so much more natural and FUNNY 😂 Happy Friday! #ThisMorning #itv @AlisonHammond @radioleary"

However, another said: "This should mean that next week is Holly and Phil’s last, as they’ll do the Friday show. Then we get Eamonn and Ruth back!! ❤️ #ThisMorning"