Viewers were gobsmacked by Strictly Come Dancing professional dancer Janette Manrara when she appeared on The Chase two weeks ago.

The American-born star performed exceptionally on the programme and helped the rest of her team to a stellar final chase on the ITV hit programme.

The unexpected turnout built the momentum on the show, and the celebrities were hopeful they were about to beat chaser Paul “The Sinnerman” Sinha in the nail-biting final.

And this weekend sees fellow professional dancer and Janette’s husband Aljaz trying his hand at some serious quiz knowledge too.

Does this mean the couple are a family of brainboxes and the Slovenian star will smash his edition out of the park too, completing a cash builder worthy of an exceptional prize pot?

Unfortunately, despite all her efforts, Janette didn’t manage to win against the chaser, as Paul pipped the group to the post at the last moment.

Earlier on in the celebrity edition though, presenter Bradley Walsh took the opportunity to grill Janette on her career and beginnings in Florida.

“Welcome to the show, Janette. Now, you’re a dancer on Strictly. When you first started dancing how old were you?” the host asked.

Taken-aback by the celebrity’s journey to stardom, Bradley questioned: “So you didn’t come up through the ranks of being a young ballroom dancer and entering competitions and winning stuff?” 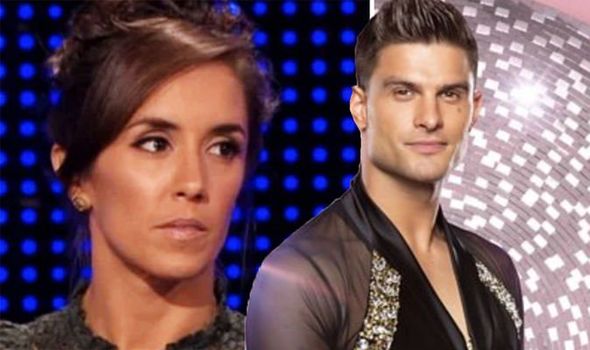 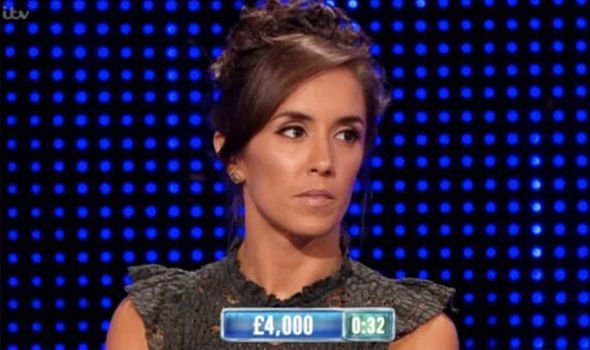 Aljaz is following in his wife’s footsteps on The Chase

“No, actually I joined a show in the West End called Burn the Floor,” Janette shared. “It’s all Latin and Ballroom dancing and that’s where I got all of my training really.”

Bradley then asked how long Janette had been in the UK after moving over from Miami, to which the star revealed it had only been “four years”.

Bradley stated: “It’s a very brave thing to come on a British quiz show when you’ve only been in the country for four years.”

“Thank you for that!” Janette exclaimed as Bradley replied: “No! It seriously is.”

In the final chase, the four celebrities – who all made it through – had an enormous jackpot to play for. 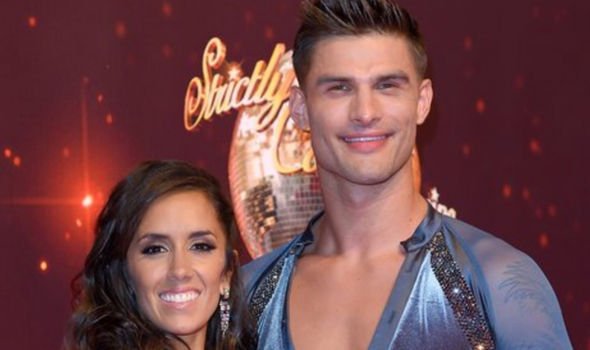 One player took the higher offer of £83,000 and managed to get back to the team.

The team had £100,000 to split between their chosen charities if they managed to beat The Sinnerman, but it wasn’t to be.

As the show was a charity edition however, the celebrities were still given £1,000 each to donate their charities.

How will Aljaz fare in his turn against the chaser?