Shortly after leaving her career-defining role as sweet but naïve Edith Bunker on All in the Family, actor Jean Stapleton was offered another role of a lifetime.

She opted out of that series, and another well-known actor took it on, making it her own. But we’ll always be left to wonder what could have been. 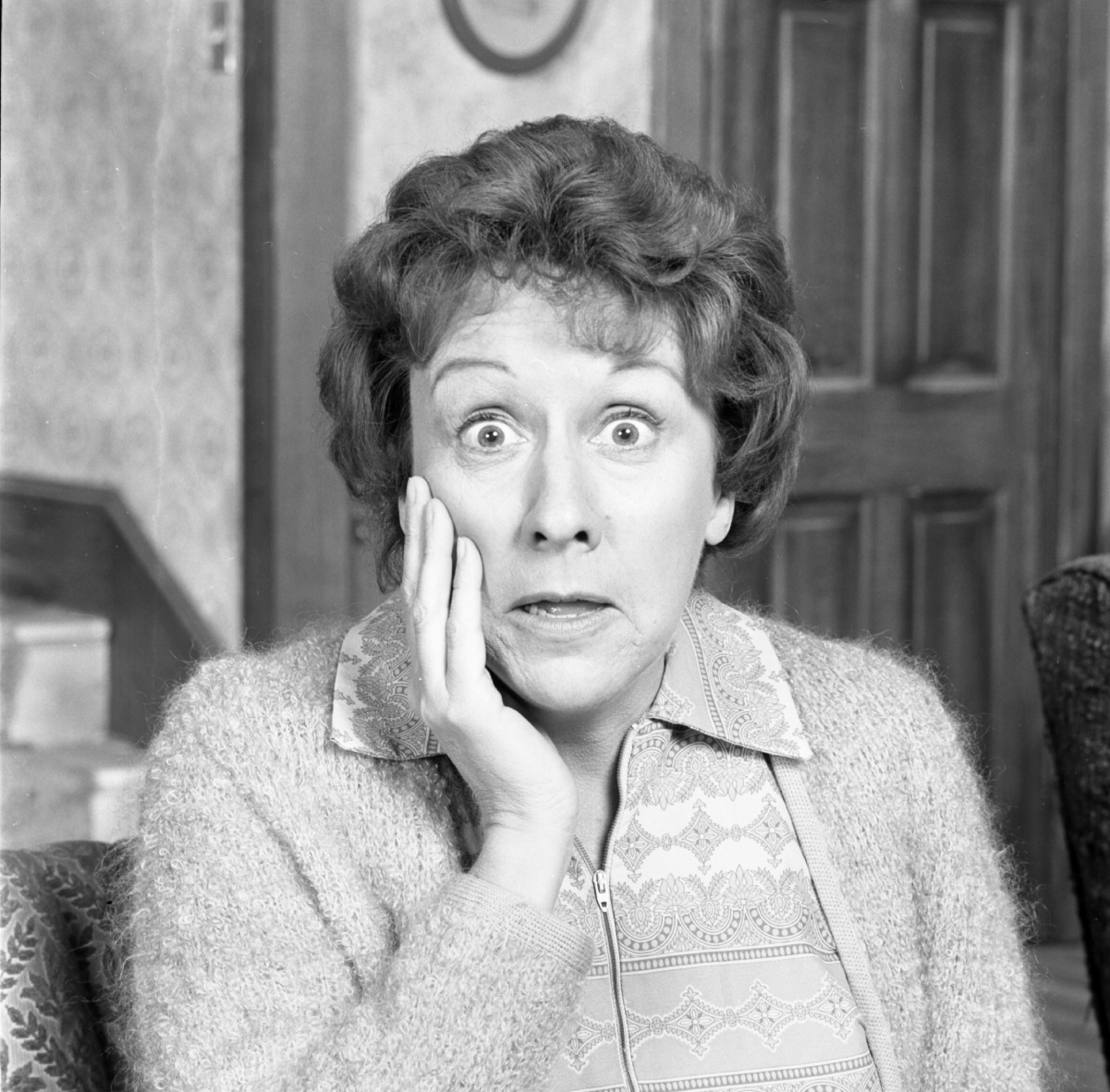 Stapleton, who died in 2013, told the Television Academy Foundation what she really thought of the character with whom she’s most identified, the sweet and long-suffering Edith on the Norman Lear-produced television comedy.

“A very compassionate individual,” Stapleton said of Edith. “A peculiar way of arriving at things. Not very bright. Not well educated. But a great sense of wisdom and heart. And also a fun sense of joy about her. Just great love for everyone. And a perception about people that was instinctive, intuitive. But certainly not intellectual.

“Her traits came out of these motivations I’ve mentioned, these qualities I’ve mentioned. And her great love for her husband and her children. Sometimes she went right to the root of something.”

The actor was asked to play Jessica Fletcher in ‘Murder, She Wrote’

Stapleton in 1983, was offered the role of murder mystery novelist Jessica Fletcher on Murder, She Wrote. As she told TAF, the show’s ultimate star, Angela Lansbury, could back up Stapleton’s account of the offer and her eventual refusal to accept it.

“That’s correct,” Stapleton said of having been considered for the role of the popular television crime solver. “Angela will attest to that as well. Every time I saw Angela during those years, she’d say, ‘Thank you, Jean.’”

The actor pointed to her long run on All in the Family as the main reason for turning down the part.

“I had just come off of eight and a half years on a series,” she recalled. “It didn’t seem to be the kind of role that I could really get my teeth into. It didn’t have enough color for me. I found that those in charge were rather rigid about changes, which I had discussed. [I] thought, ‘Well, it’d be a hard row.’ It wouldn’t be the free theater that we had enjoyed in [All in the Family]. I thought, ‘This isn’t for me now, this time. [I] don’t want to commit to this.’”

In the end, Stapleton said, “It’s quite right and perfectly cast. Angela was standing in the wings wanting some TV exposure, which she didn’t have. So that gave it to her. She was wonderful. Just right for it.”

When the Emmy award-winning actor finally decided to leave the CBS comedy, to her surprise it was Lear, the show’s creator and executive producer, who chafed most at her leaving. The character of Edith Bunker was based on his own mother, and so, his reaction to Edith’s end was understandable.

“Norman said on the phone, ‘I just haven’t been able to say yes to this,’” she recalled. “I said, ‘Norman, you realize don’t you, she is only fiction,’ And there was a long pause. And I thought, ‘I’ve hurt this dear man that I love so much.’ And then the voice came back to me, ‘She isn’t.’ But, shortly thereafter, he gave the word, and they made Edith die.”