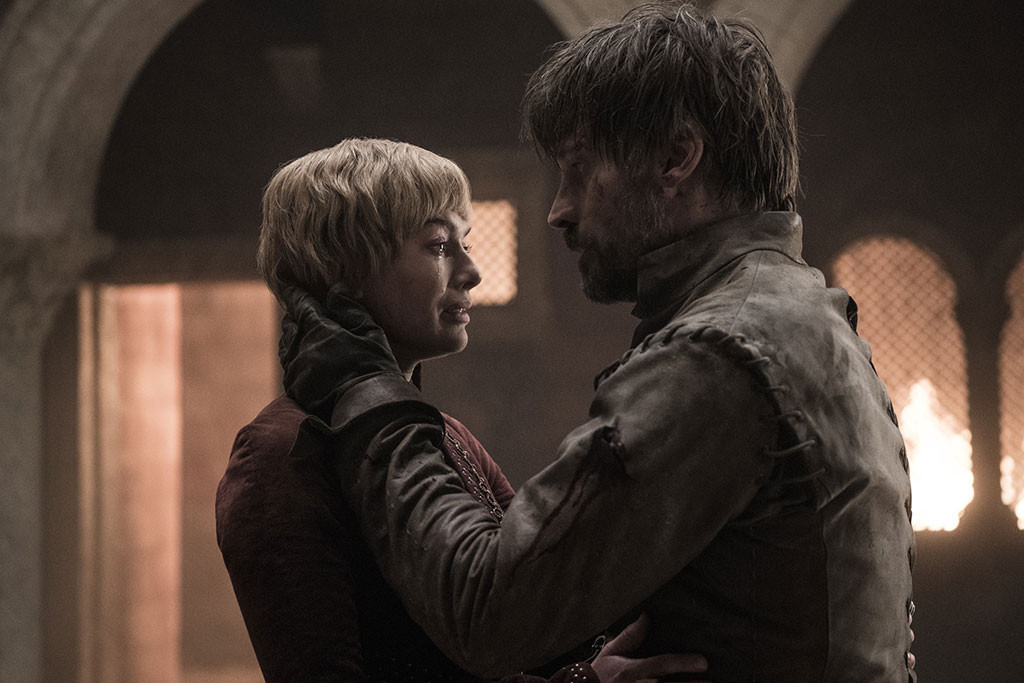 Ready to feel bad, internet? You made the Game of Thrones cast sad.

The end of the HBO drama was somewhat controversial in terms of whether it was good or not. It currently sits at a 58% critic score on Rotten Tomatoes, and the audience score is a much lower 33%. Shockingly, fans of the show haven’t been quiet about their disappointment, and they were so not quiet that the hate made its way into the cast’s WhatsApp group.

“Every season has been intense in terms of the attention and discussion, but it was extraordinarily intense for a final season,” Coster-Waldau said at a Game of Thrones convention in Nashville, according to HuffPost. “And we have this WhatsApp group, the actors, and I saw some people getting a little upset because some of the stuff is vicious, and if you make the mistake of start reading all that shit, because if you guys get really angry about something—I’m sure you did, some of you—so you write to each other and go, ‘F–king assholes. This is so not what would happen! They ruined, they butchered George’s world!’ It’s just fun for you, but of course some got a little upset.”

“There was that weird feeling of, ‘What the hell? We worked so hard,'” he continued, but apparently he’s not trying to make us feel bad about it. “I’m not asking anyone to feel sorry, by the way. That’s not what I’m saying. I’m just saying how it was to get through that whole thing.”

All that said, in a different panel, Coster-Waldau also said that he kind of loves how intense the response was.

“We’re so lucky to be part of a show where people love the show so much, that they care so much about it that you also get upset when it doesn’t go the way you want it to,” he said. “That’s fantastic, and I love it, and I love that there was an online petition to have it rewritten.”

The Kingslayer just wants people to recognize that everybody, and especially creators David Benioff and D.B. Weiss, worked their very hardest on the final season of the show.

“The only thing I’ll say is that for anyone to imagine or to think that the two creators are the show are not the most passionate, the greatest, the most invested at all, and to for a second think that they didn’t spend the last 10 years thinking about how they were going to end it is kinda silly, and also, know that they too read the comments, and even though you sit on your own going, ‘f–king stupid writers, assholes,’ they really—like everyone on Game of Thrones, every single person, and there are thousands—worked our asses off to make the best show we could for the ending.”

You can watch that panel above!

Game of Thrones aired on HBO.