American Murder: The Family Next Door is a new documentary about the brutal murder of pregnant Shanann Watts and her two young daughters. All three were killed by husband and father Chris Watts. The documentary was released on Netflix on Wednesday, September 30.

WARNING: This article contains spoilers from American Murder: The Family Next Door.

Chris Watts was shortly taken into custody for interrogation and during the investigation, it was revealed he was the one who had killed his family.

The police also found out he had been having an affair with a woman called Nichol Kessinger.

Watts killed Shanann by strangulation and then took her body, as well as his daughters, to an oil field where he had been working. 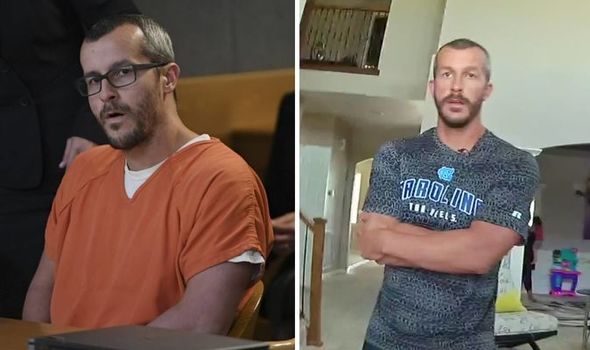 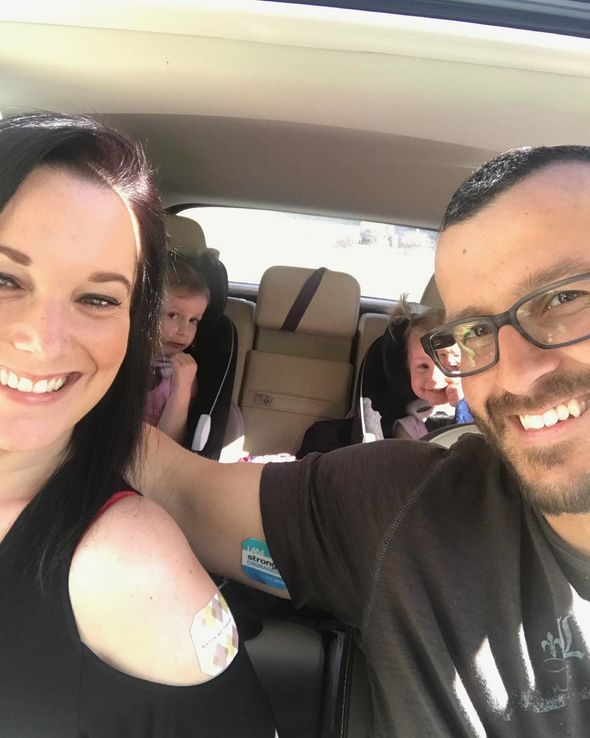 He then killed his daughters and hid their bodies in oil tanks.

Watts buried his wife Shanann in a shallow grave close by which he admitted to.

Watts was subsequently charged and he pleaded guilty to all nine counts against him.

Five of these were first-degree murder, with two additional counts for his daughters as they were both under 12.

There was also a count for unlawful termination of pregnancy and three counts for tampering with a deceased human body. 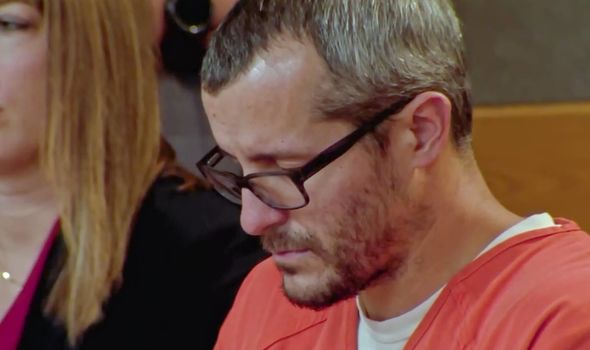 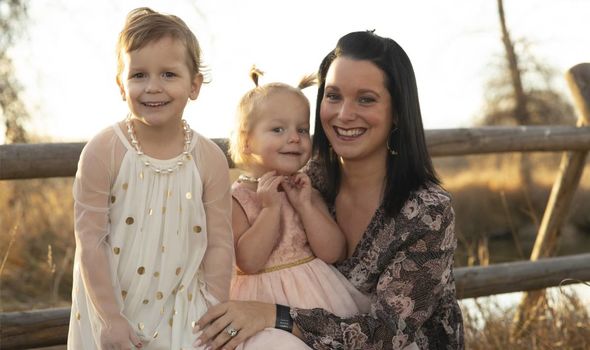 Yes, Watts is still alive and is serving time in a maximum-security prison in Wisconsin.

He received five life sentences without a chance for parole.

Watts could have faced the death penalty but the district attorney agreed not to in exchange for him pleading guilty to all of the nine crimes against him.

He remains in prison today and is now 35-years-old.

Attention started shifting onto Watts following the disappearance of his family thanks to an unnamed neighbour, according to the Netflix documentary.

The neighbour had security cameras outside his home which captured the moment Watts was putting his wife’s body and children into his truck.

When the neighbour showed the video to Watts, he said he wasn’t “acting right”.

The neighbour then went to the police to tell them just this as well as share the footage.

Catching the moment he spoke to an officer on police bodycam, the neighbour said: “He’s [Watts] not acting right at all. He’s never fidgety.

‘He’s never rocking back and forth, and if you look, he never loads his stuff in and out of the garage ever.

“‘He’s normally, you can ask them, he’s quiet, really subdued, he never talks, so the fact he’s over there blabbing his mouth makes me kinda suspicious of something.”

American Murder: The Family Next Door is available to watch on Netflix.