AMERICAN Pie fans were left shocked when the movie's heartthrob Chris Klein, now in his 40s, appeared on TV.

The actor, famous for playing nice-guy jock Chris 'Oz' Ostreicher in the film, looked very different two decades on from the hit. 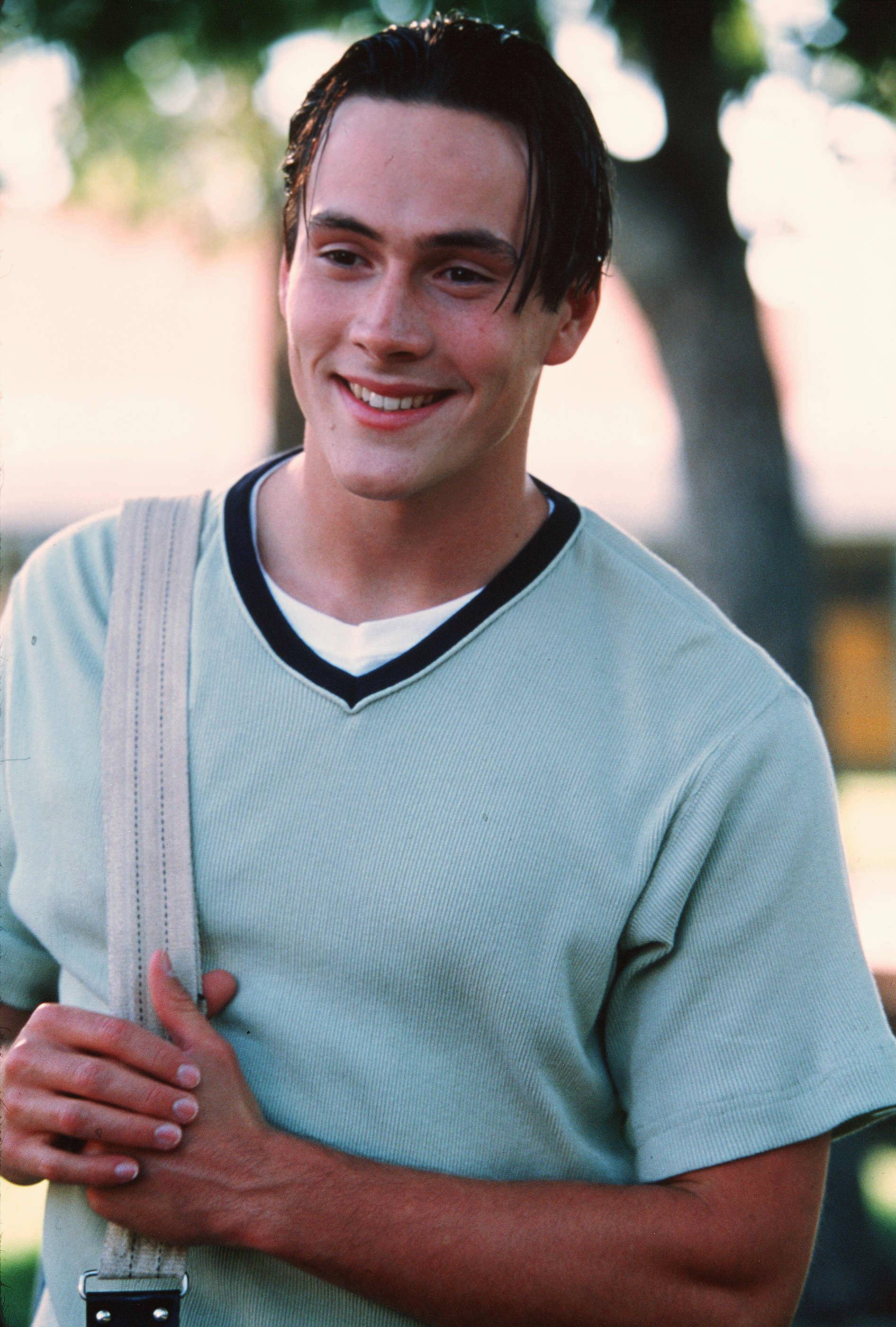 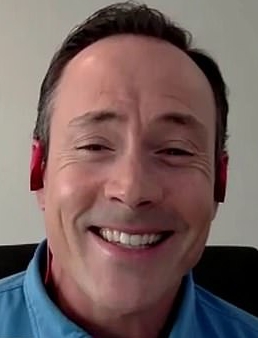 But many were obsessed with just how different he looks from his days as a clean-cut hunk – though many insisted his pin-up status was still intact.

Others reckoned he was beginning to resemble fellow movie star Kevin Spacey – while several insisted it's been so long since the film aired it would be a miracle if he looked the same. 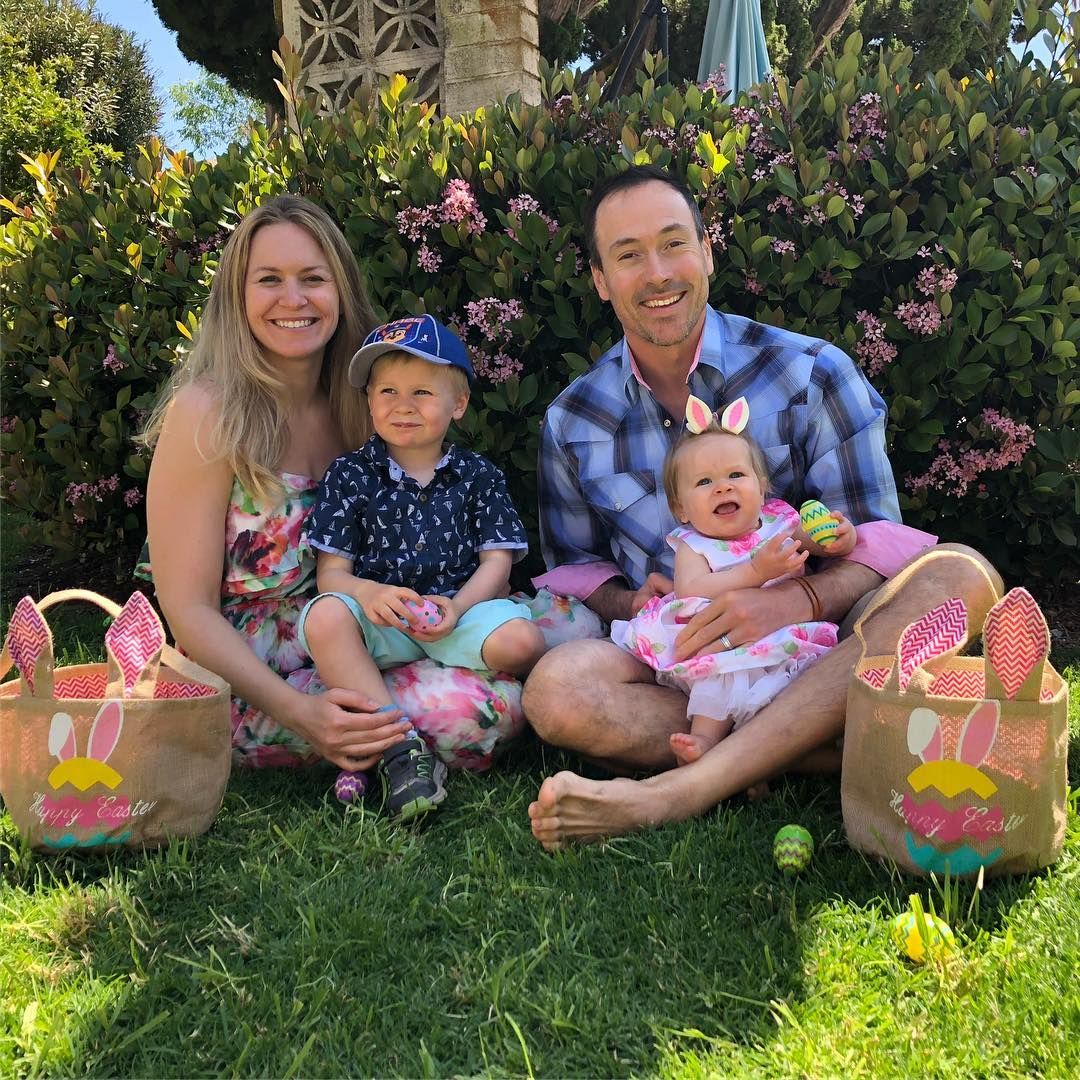 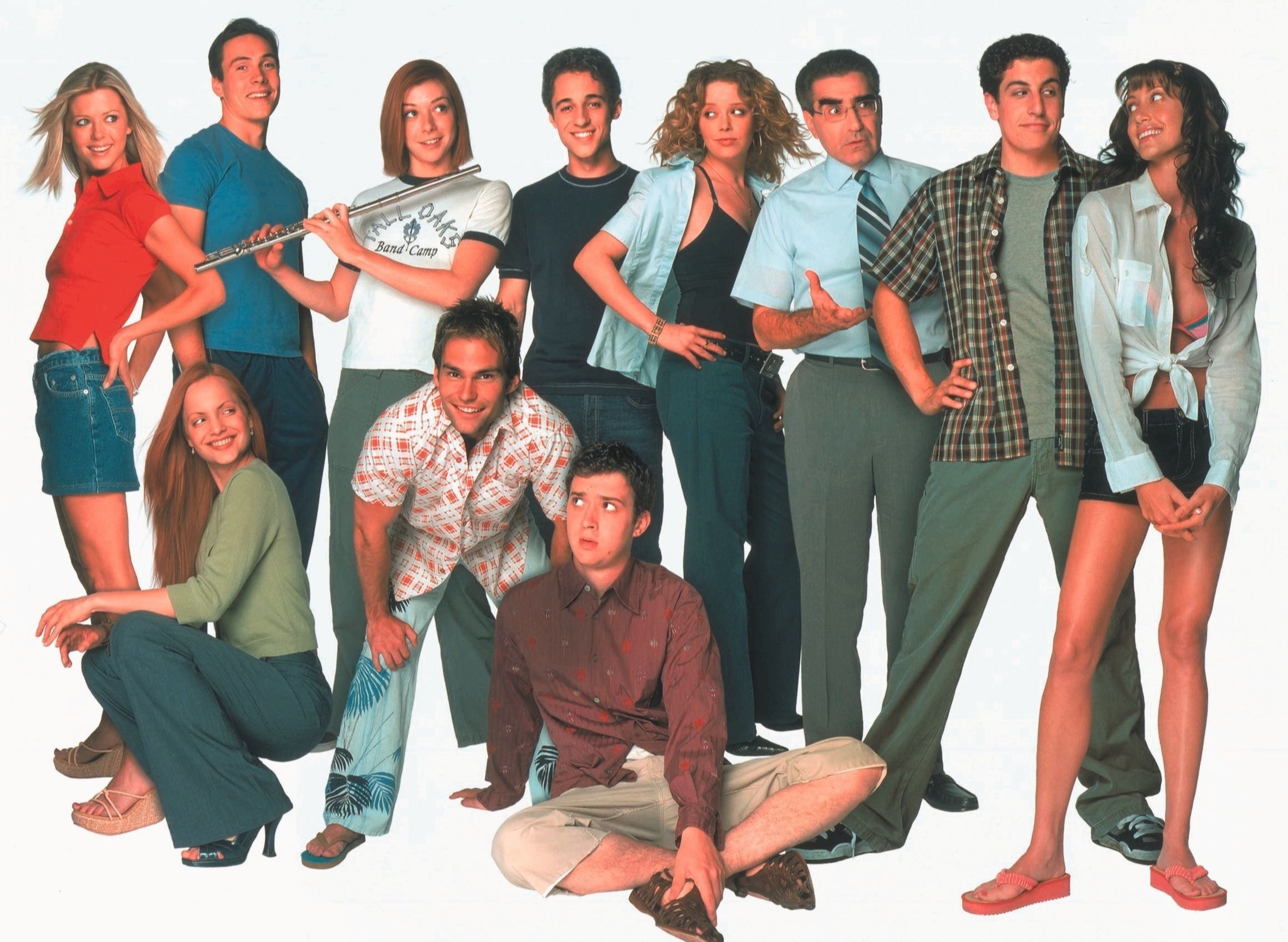 He appeared on Aussie breakfast TV show Today Extra saying he was "gobsmacked" to be cast as a dad in Netflix's Sweet Magnolias after years playing sons.

Chris explained: "I have to tell you guys, I was a bit gobsmacked when we started this whole thing and there I was playing the dad of the teenagers."

He added with a laugh: "It sure happens fast." 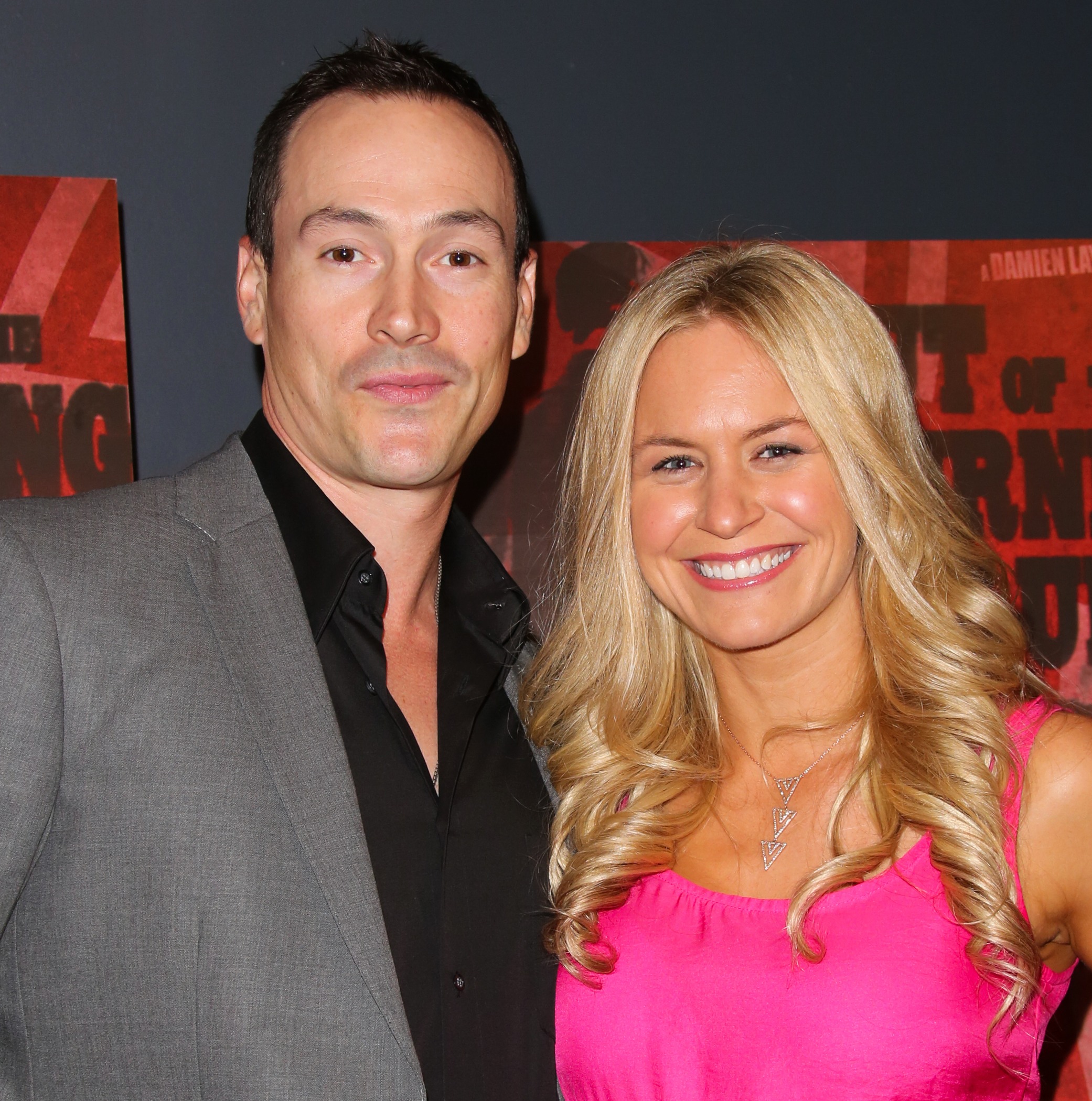 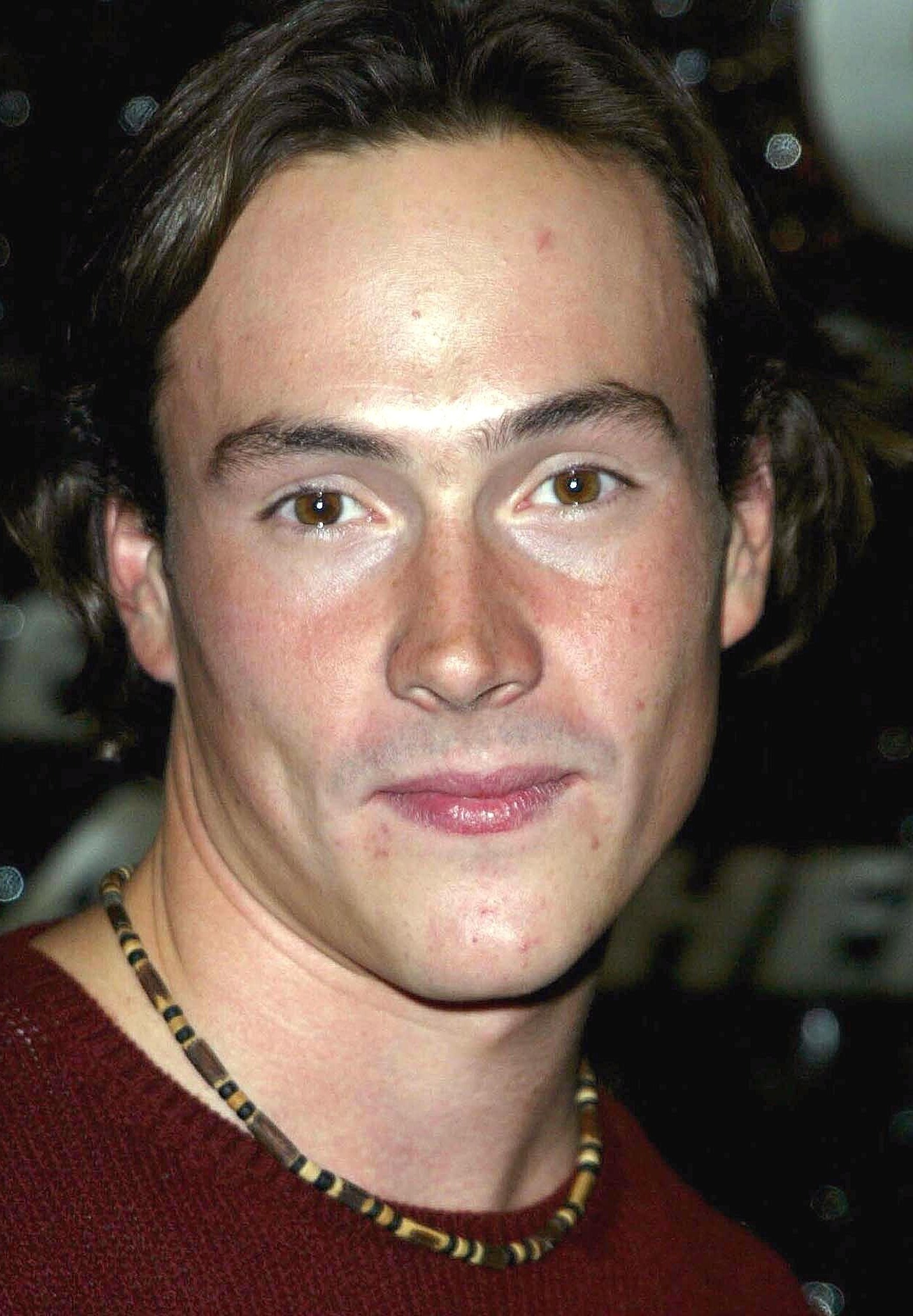 Released in the summer of 1999, the original film celebrated its 20th anniversary last year.

Last month, Chris' co-star Tara, now 45, hinted that there is yet another sequel is in the works, insisting: "That franchise will never truly be over."