American Pie’s self-confessed “sophisticated sex robot” threw the towel in for his acting career and now helps people in their quest to buy a home.

It hasn’t been easy for the actor-turned-estate agent.

Owen was spotted back in 2016 working as a waiter in Los Angeles sushi restaurant, Sushi Roku.

An eyewitness told Radar at the the time: “It was kind of funny watching The Sherminator serve at a sushi restaurant.

“It was also sort of sad to see how quickly and easily an actor can fall from fame. No one in the restaurant even seemed to recognise him.”

Now, 20 years since Owen first appeared as The Sherminator in the original 1999 American Pie movie, the actor went on to appear in three more movies in the hit series.

Chuck Sherman was a high school nerd who boasted of his success with the ladies, earning himself the nickname The Sherminator. 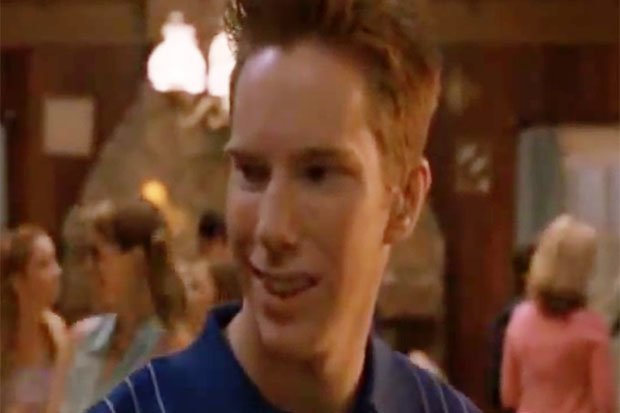 The teenage comedy was first released in 1999 and grew to become a box office sensation.

The first film was so popular, it spawned an enormous total of seven further films afterwards.

As Owen’s acting career flopped after the American Pie films, he ditched his greasy ginger mane and starred in Sharknado. 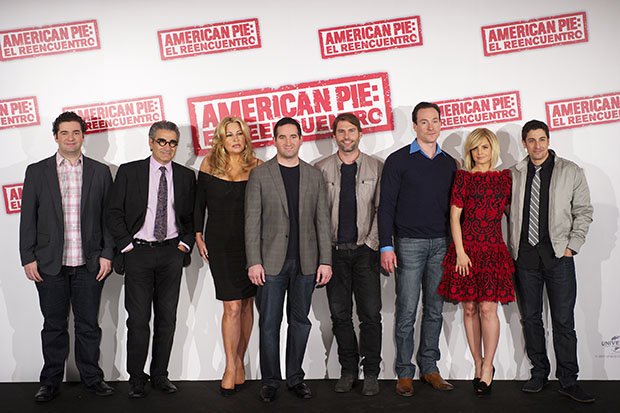 Despite his early rise to fame and drastic new look, Owen struggled to bag any roles.

Actress Alyson Hannigan, better known as Michelle Flaherty, posted a selfie of the cast together but The Sherminator was nowhere to be seen.