EXCLUSIVE: Ana de la Reguera‘s eponymous series based on her life for Pantaya in collaboration with Amazon Prime Video has been renewed for seasons 2 and 3. 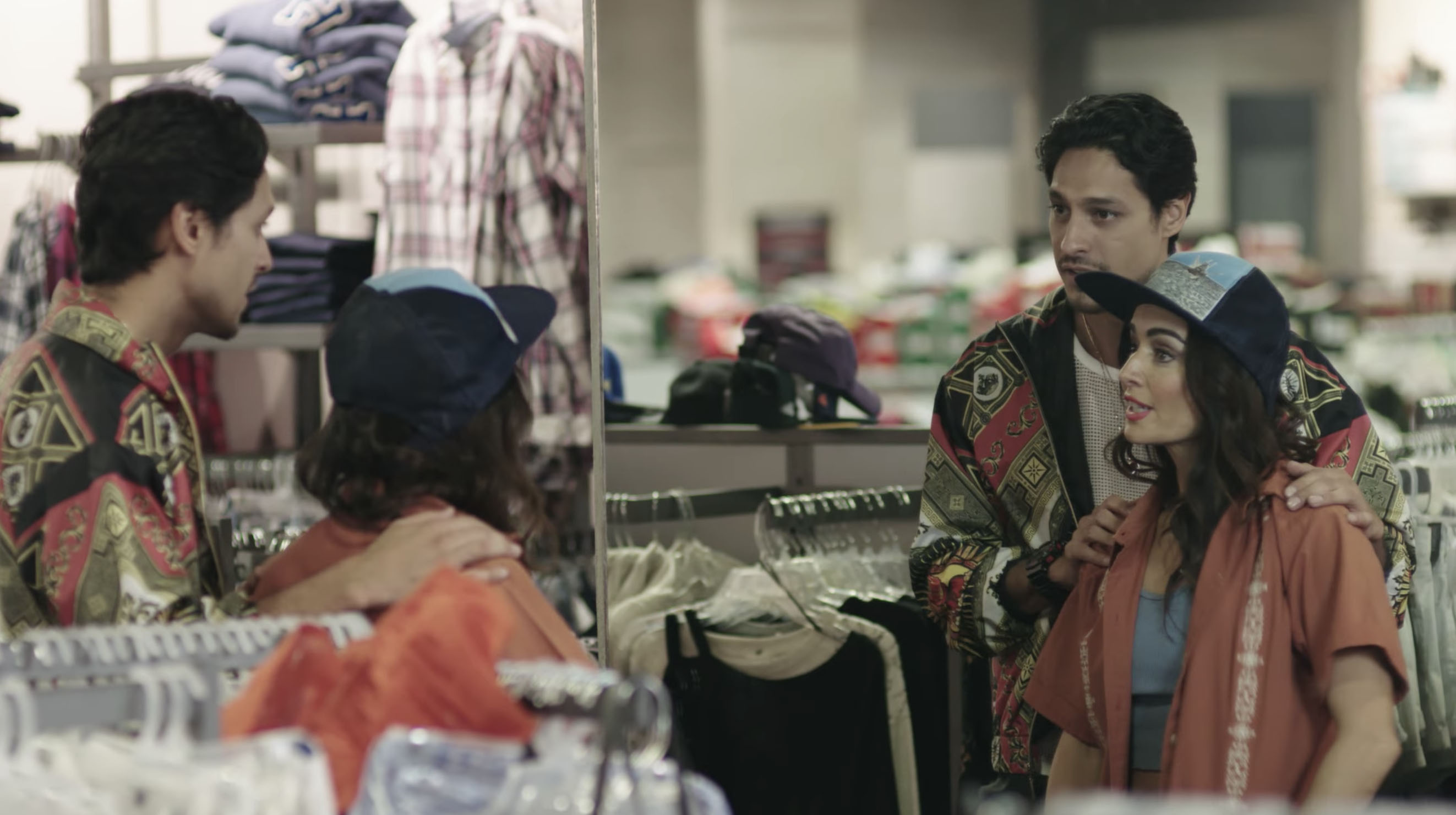 Ana—produced by VIS, a division of ViacomCBS— is a bilingual comedy created, produced, written, and starring de la Reguera about an aging actress trying to find her place in the world and in Hollywood as she nears her 40s.

“I am really happy to continue sharing this story and that the audience has received it as we expected,” de la Reguera said in a statement. “The next two seasons will be a lot of fun! Thanks to ViacomCBS, Amazon Prime Video, and Pantaya for all the trust since the beginning of this project. They have allowed me to grow a lot as a creator and I will be infinitely grateful to them.” 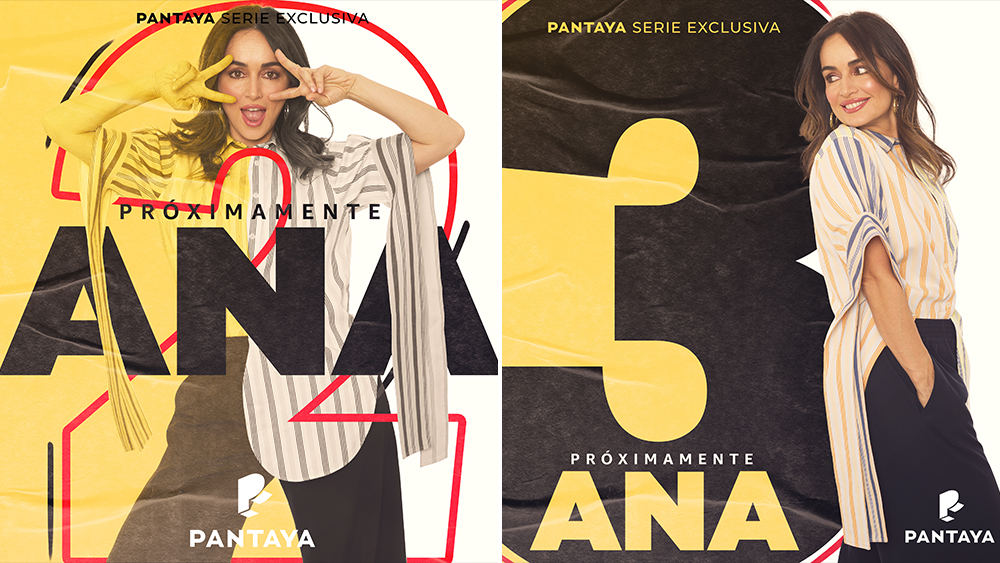 In season 2, Ana will try to keep her sanity and continue to deal with her mother who now lives with her in Los Angeles, while starring in a TV series of bad 90s sitcoms. In the third part of the series, Ana must rebuild her life and regain her credibility as an actress.

Ana’s forthcoming seasons will premiere exclusively on Pantaya in the United States and Puerto Rico and Amazon Prime Video in more than 240 countries and territories around the world.

Season one, which was nominated for a GLAAD Award for Best Television Series Scripted in Spanish, is available to stream now via Pantaya and Amazon.