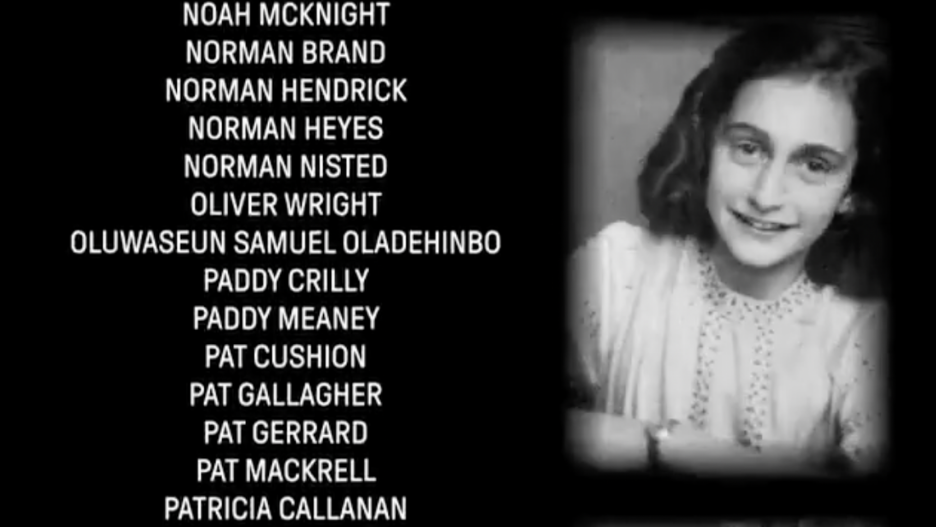 Well, we already have a frontrunner for the weekend’s weirdest news story courtesy of a Liverpool-based soccer team.

On Saturday, the Everton Football Club tweeted a video intended to pay tribute to locals lost to the coronavirus pandemic, writing, “We’ve lost far, far too many Evertonians over the course of the pandemic. We wish they could all be here with us today. RIP Blues.”

The face in one black and white photo looked very familiar, though. None other than Holocaust victim Anne Frank appears in the upper righthand corner of the video at the 1:50 minute mark.

The image used, dated December 1941, shows Frank posing for a photographer at her school in Amsterdam. It is the main photo on her Wikipedia page and is prominently featured on the official website dedicated to her memory.

Frank, of course, became world-famous following the posthumous publication of her diaries documenting life in hiding from 1942 to 1944 during the Nazi occupation of the Netherlands during World War II. She was killed at just 15years-old in a German concentration camp but “The Diary of a Young Girl,” lives on as a classic of war literature. 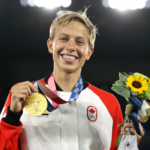 So what’s she doing in a video about Liverpool soccer fans? We don’t know.

At this time, the Everton Football Club has failed to comment on Frank’s inclusion in the video. However, many others sure have.

“Anne Frank” began trending under “Sports” on Twitter Saturday, leading to mass confusion as to why, followed by even more mass confusion once people knew the “why.”

Here’s the Twitterverse reacting to this mystery and trying their best to solve it.