THE Chase star Anne Hegerty is hoping her brand new sitcom will get picked up by TV bosses – but so far the show hasn't been picked up.

The Chase’s Anne Hegerty has issued an update on her new TV job away from the ITV trivia gameshow. 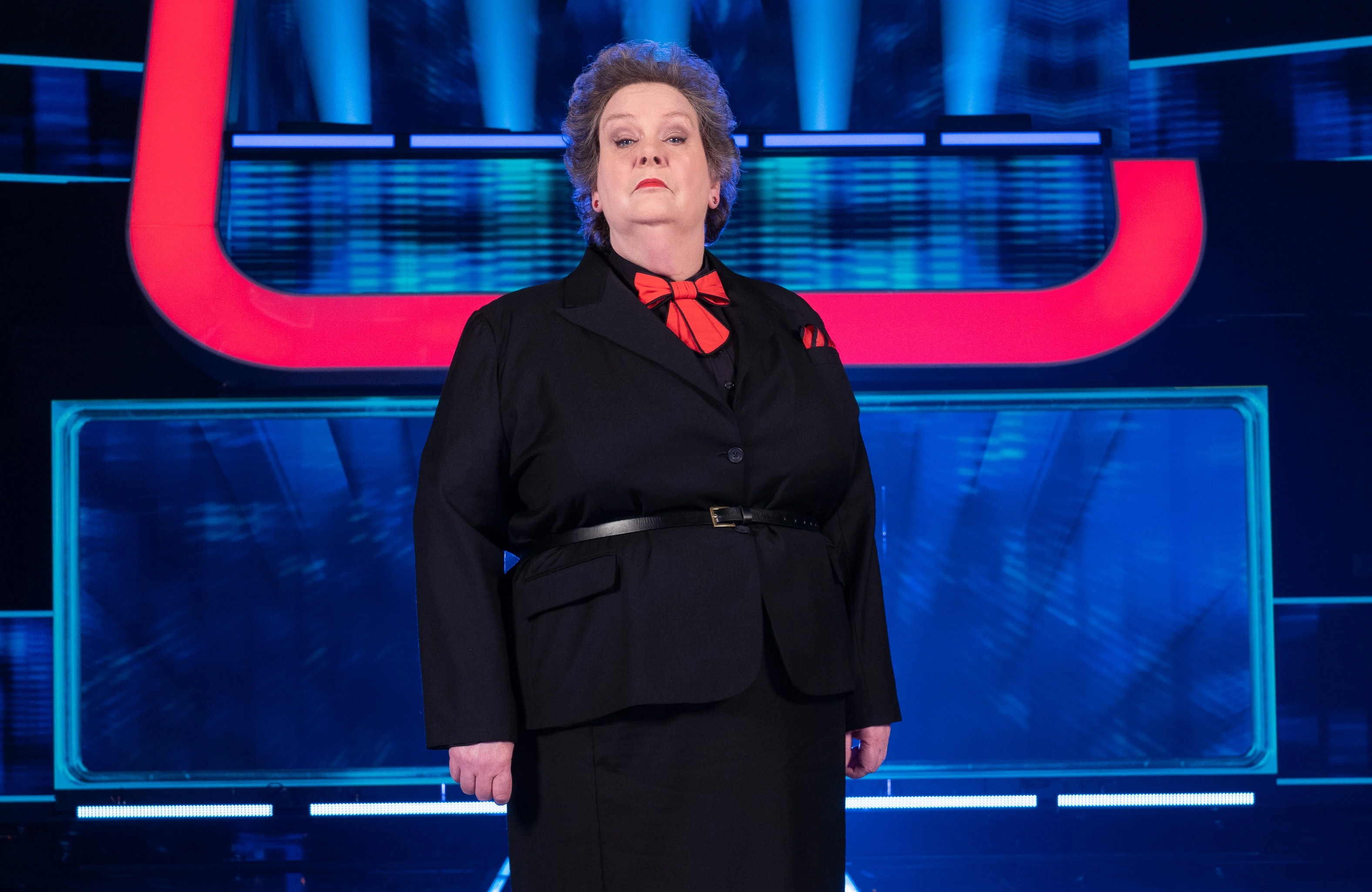 The 64-year-old star is known for her impeccable general knowledge skills as The Governess on the popular ITV game show, The Chase.

Since being on the programme, the gameshow star has shot to fame and landed several TV appearances, including I'm a Celebrity… Get Me Out of Here! – where she finished seventh place in 2018.

But recently the star announced she will be stepping away from the ITV game show, to star in a new television sitcom coming soon.

The series titled Gammon is currently in the works and written by Adam Bostock-Smith who’s writing credits include: The Chase and Beat The Chasers.

But, the sitcom is yet to be picked up by any television production companies.

Read more on The Chase 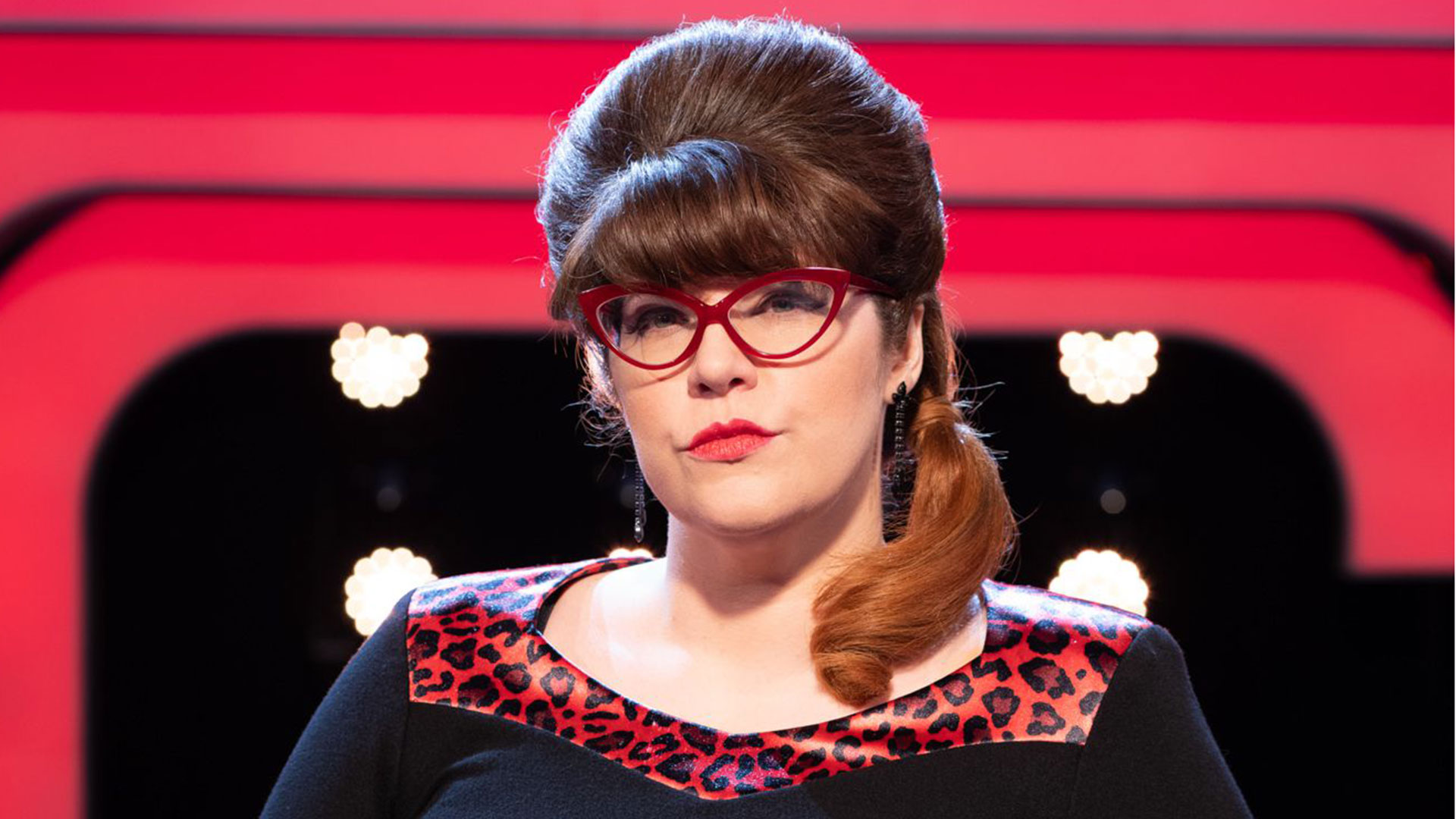 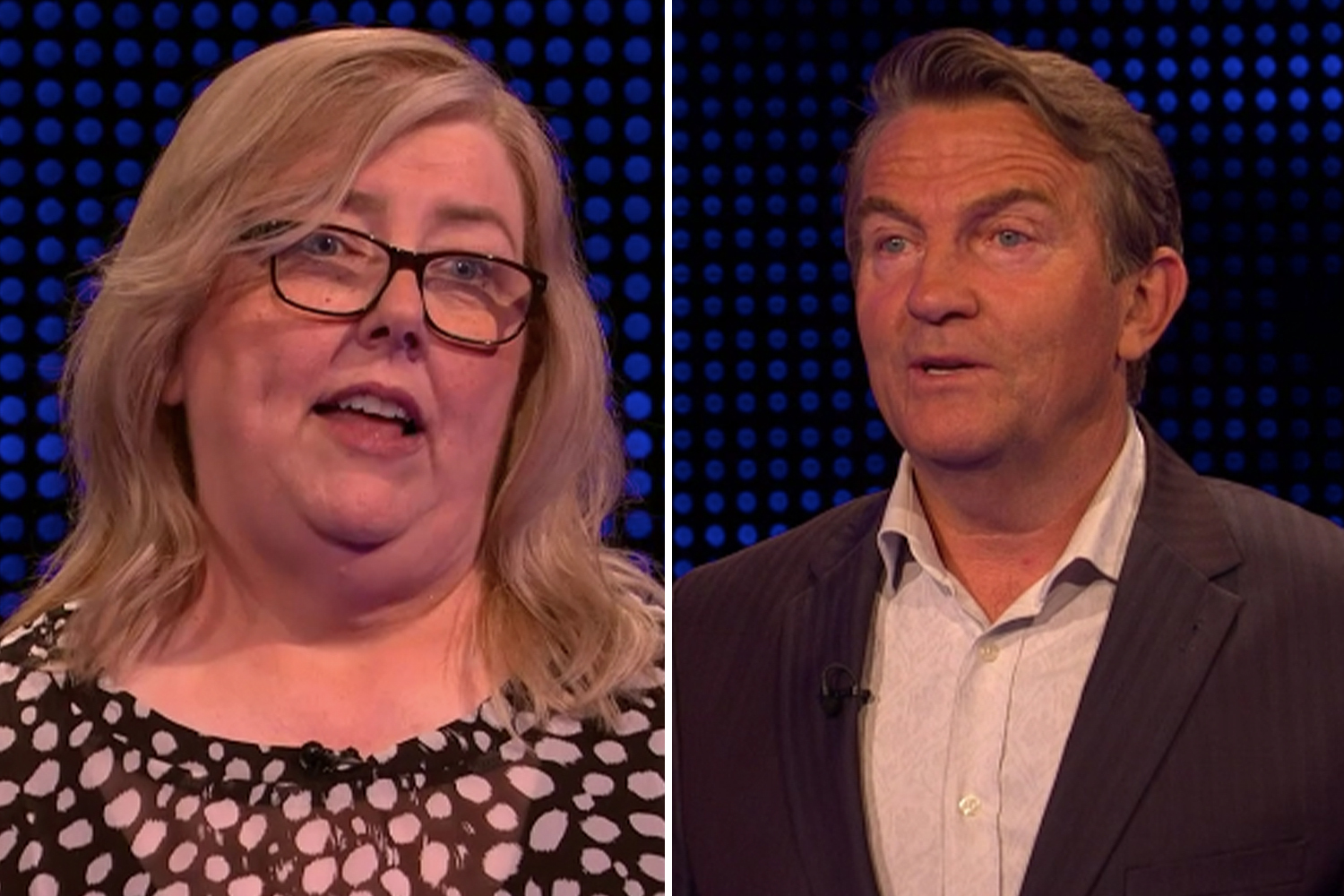 In exclusive interview with Daily Star at the National TV awards, Anne said: "The sitcom hasn’t actually been green lit yet.

"We're hoping for someone to pick it up. It exists as a script and fine outlines.

“It would be lovely to get going on it, we’re just waiting for that to happen.

"We’re hoping a production company will be interested in it."

Anne will reportedly play a housekeeper in Gammon alongside two dim brothers, whose casting is yet to be confirmed.

The Chase airs weekdays on ITV at 5pm 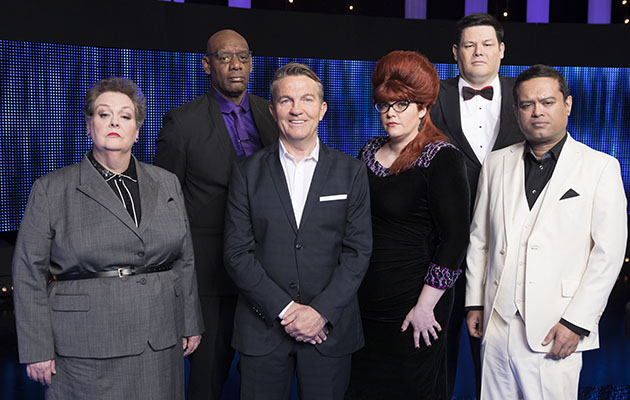 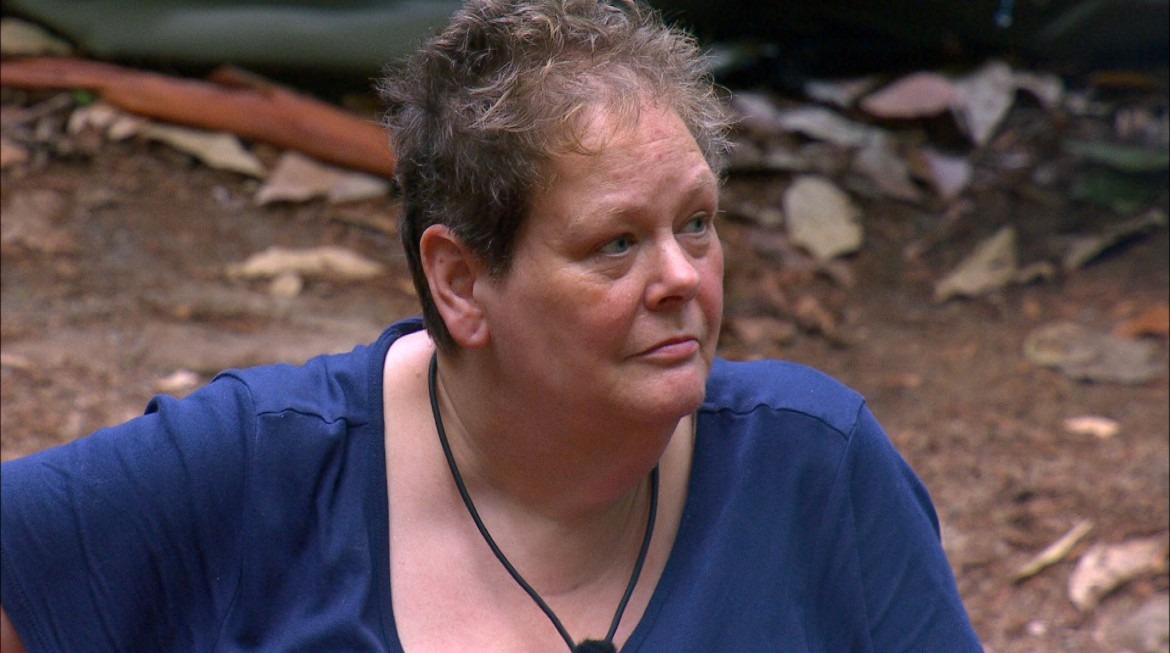