ONE Antiques Roadshow guest was left gobsmacked after an expert valued her precious jewellery items.

The guest brought on two items – a diamond ring and a jewelled brooch, both of which had interesting histories. 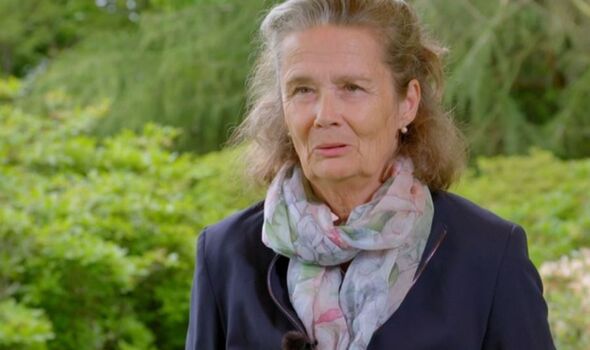 However antiques expert Geoffrey Munn set the record straight about how much they were worth, and it was much less than she expected.

He told the guest: "Well, this is a dazzling collection of jewellery that you've brought me today, tell me about it.

"Tell me about the ring first."

The guest explained how the ring had belonged to her grandmother and had an impressive history, as she was married to a man named Clement Smith.

"He was Queen Victoria's vicar", she revealed.

Geoffrey then gestured towards the brooch: "And then what about this one?

The guest explained: "It was given to me as a wedding present from my husband."

"It's the interlaced Ls of Lorna Louise, which is what the Argyll and Sutherland Highlander Regiment [wore]."

He continued: "Rendered in platinum. Here we see platinum and diamonds and rubies and enamel, this is a miracle of craftsmanship, this thing."

Moving on to their valuation, he said: "Now, these two objects are strangely apart.

He continued: "And they do carry two very different values, and normally an array of five stones like this would be based on the weight of the stones if they were recut.

"And this would be a complete travesty because this is a mid-19th-century ring looking absolutely wonderful as it is, and I don't think anybody would dream much of doing that."

However, the brooch didn't quite reach the same value.

Geoffrey explained: "The value of the regimental badge is completely topsy-turvy in this regard, because it would be an enormously expensive object to make today.

"You can have these made by the great jewellers up and down Regent Street and it would be very costly indeed, it would probably cost £8,000 to £10,000 to make a brooch like this."

He continued: "But in a similar way to buying a great couture dress or a car, as soon as you take it home, the value diminishes enormously because it's such specific interest, and so commercially it's not so terribly exciting.

The owner of the items looked gobsmacked at the low valuation, only muttering the words: "Wow". 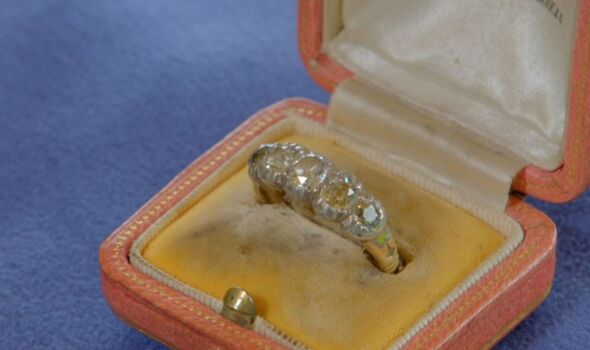