APPRENTICE star Thomas Skinner has become a dad for the first time as his fiancee Sinead has given birth to a son.

The 29-year-old businessman welcomed his son this afternoon at Basildon hospital in Essex. 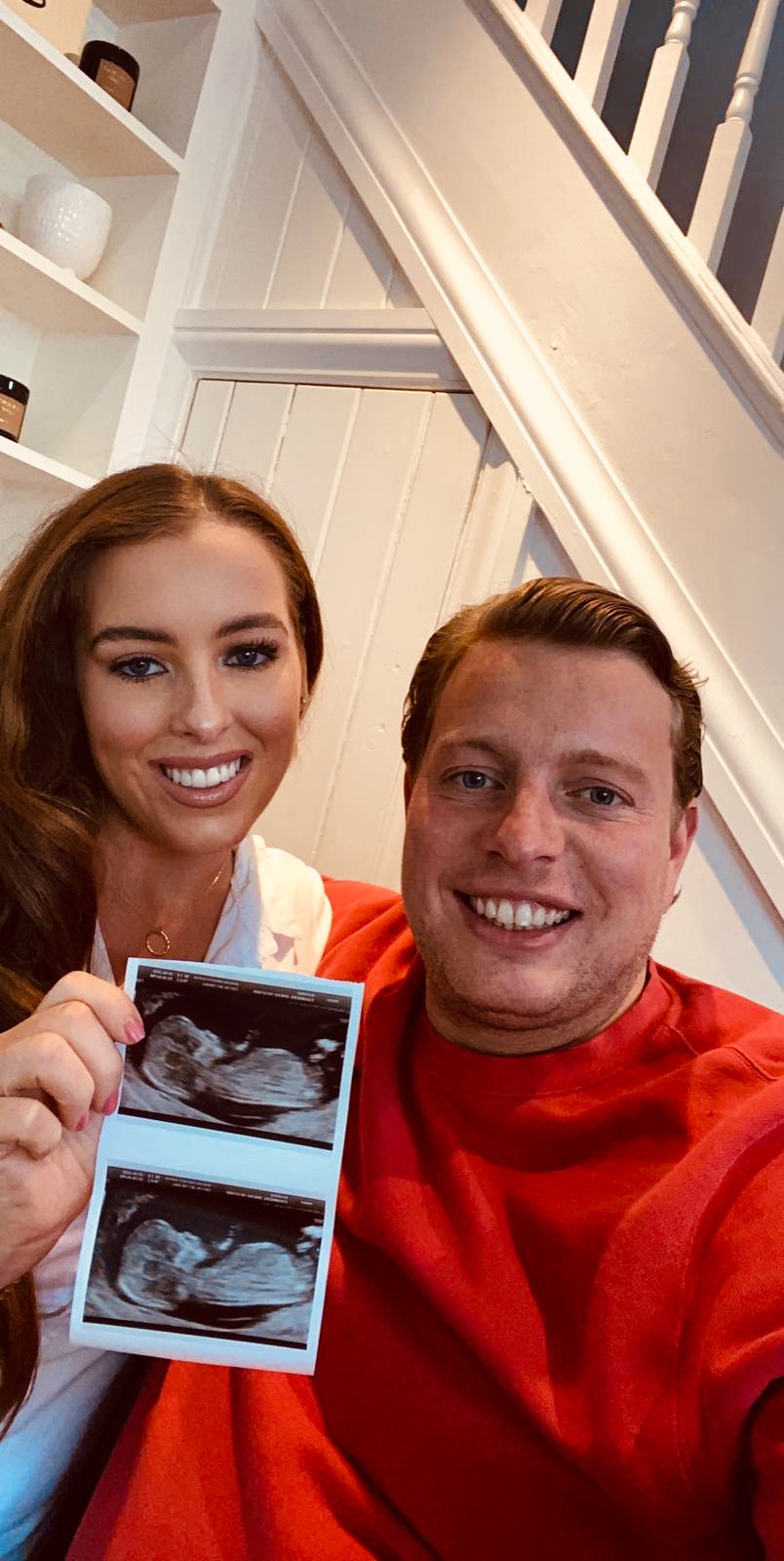 A representative for Thomas told The Sun Online: "Thomas Skinner and his
fiancée Sinead Chambers are proud and excited to announce the safe
arrival of their first baby."

"The couple would like to thank the staff that looked after them for the amazing care in these unknown times. Baby Bosh has arrived!"

Thomas revealed he was set to become a dad for the first time back in April as he shared a picture of the baby scan exclusively with The Sun Online. 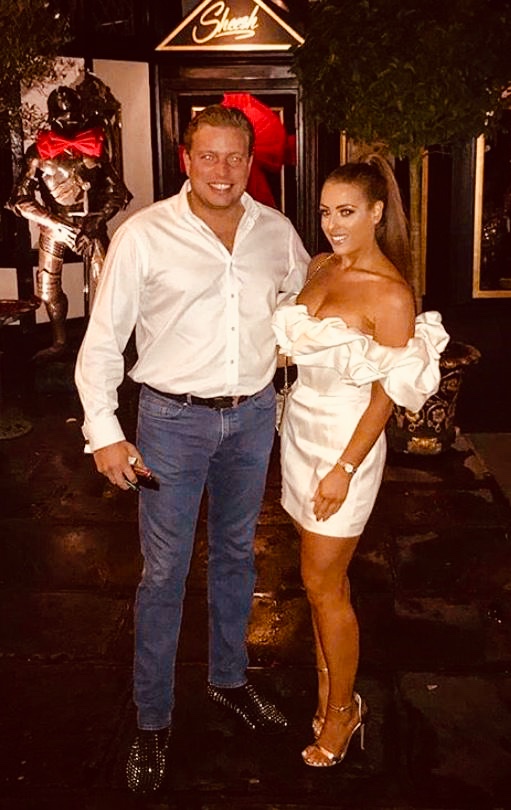 Thomas shared: "I am absolutely over the moon – it’s honestly the best news I’ve had in my life.

"At this crazy time for everyone I just want to share my happy news, it’s just fantastic and I’m so excited for what’s to come."

The TV favourite went on to admit that he was "gutted" to miss out on Sinead's first scan, with the mother-to-be forced to attend on her own due to the ongoing coronavirus pandemic. 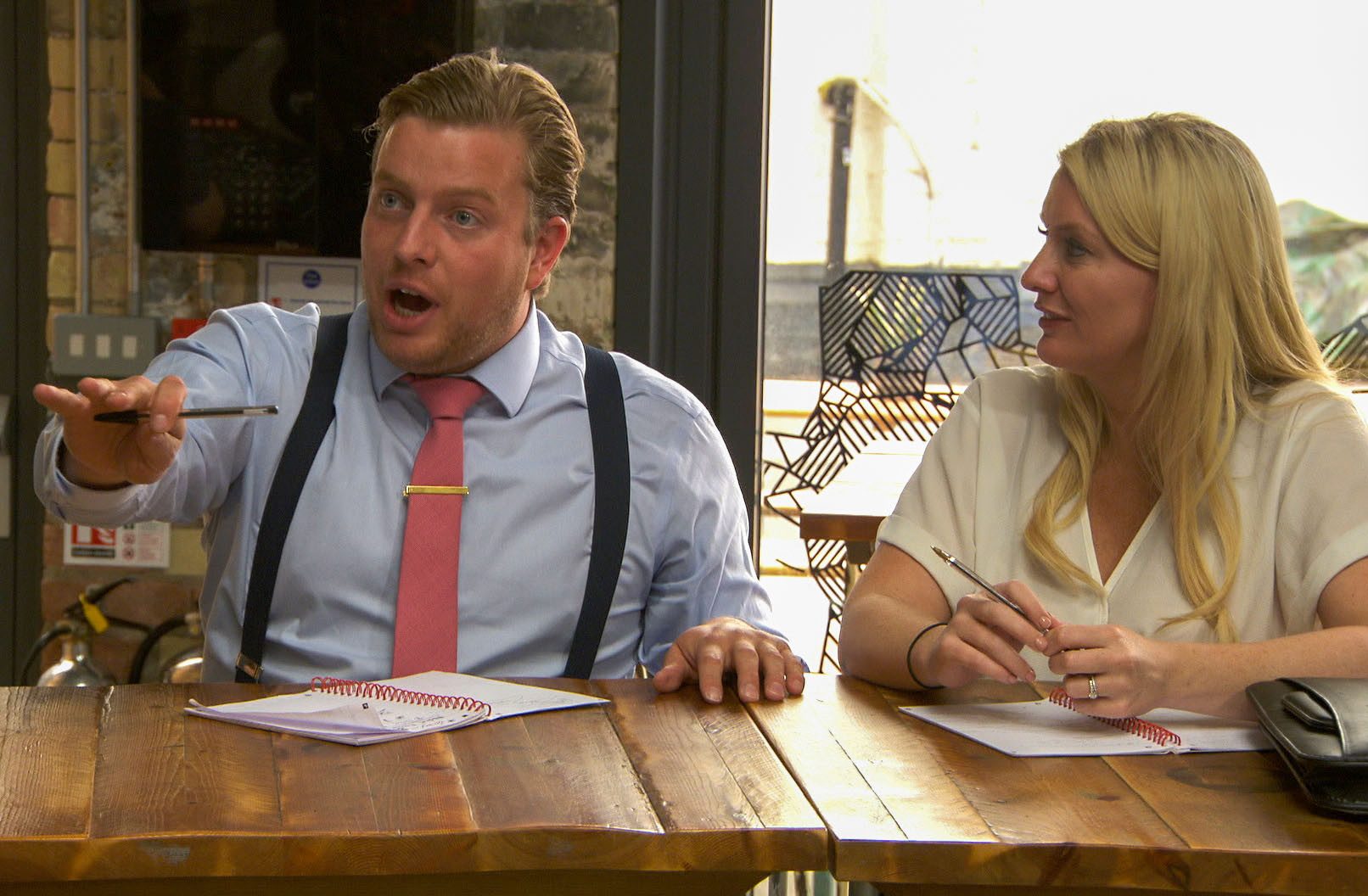 The current health crisis means that expectant mums have to attend medical appointments without their partners to ensure that the two metre social-distancing rule is adhered to at all times.

Thomas told us that he waited nervously outside of the hospital while Sinead had her appointment, adding: "Obviously I’m gutted, I would love to have seen the scan as it happens but I totally understand the need to have those rules in place.

"I was so nervous waiting outside the hospital! It’s the most scared I’ve ever been and I was gutted I wasn’t in there with her." 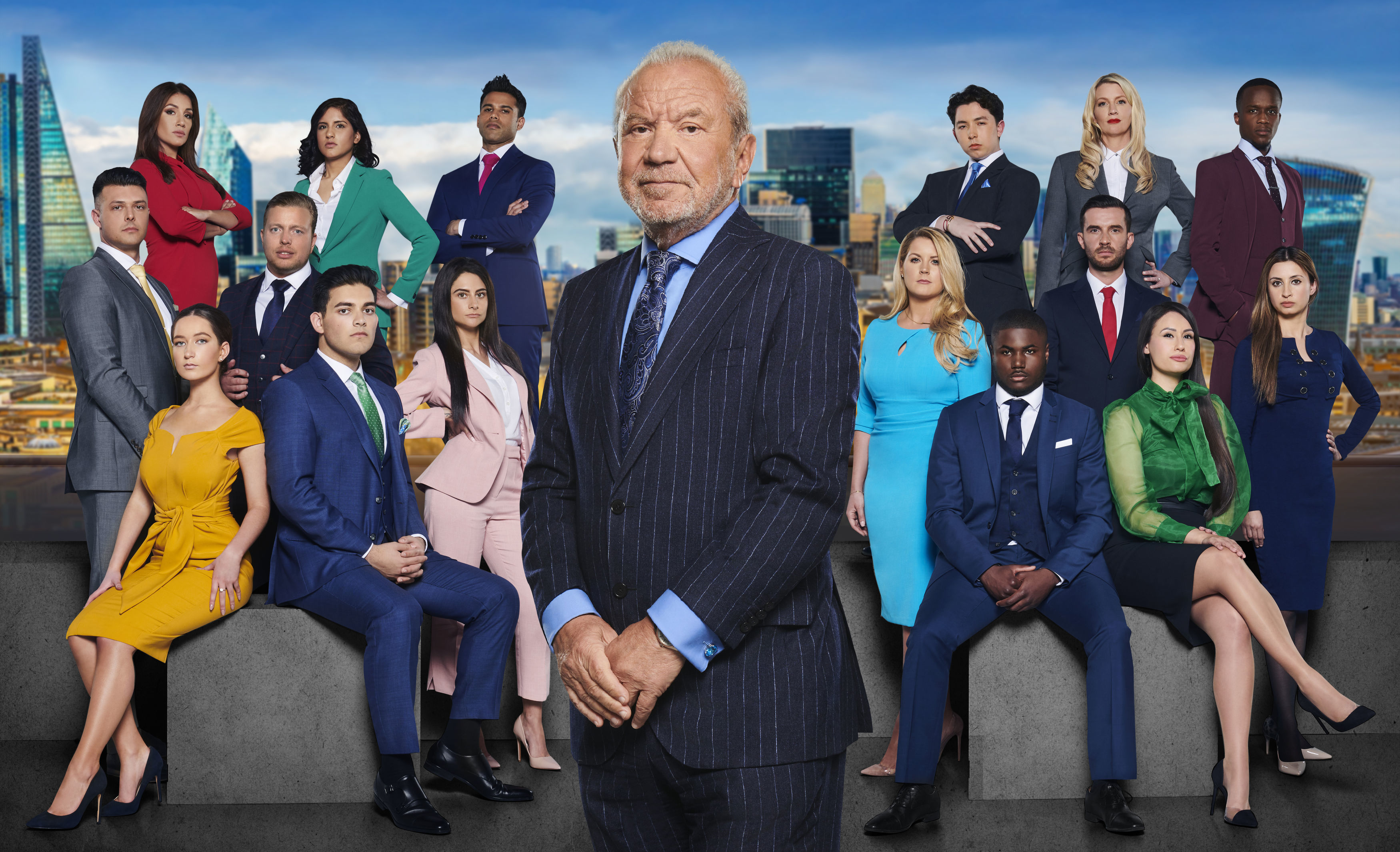 Thomas and Sinead met in London two and a half years ago, and moved into their first home together earlier this year.

Thomas, who is the owner of The Fluffy Pillow Company, shot to fame on the 2019 series of The Apprentice, where he quickly became a fan-favourite due to his zest for life and salesman pitches.

Unfortunately, he was eliminated from the competition in Week Nine, but he still teased that he may pay homage to Lord Alan Sugar when his little one is born.

Thomas told us: "I’m sure he will be chuffed for me, and you never know, I might even ask him to be godfather!"