MEGAN The Stallion and BTS have previously collaborated on a remix.

After their collaboration pleased music fans, Megan and BTS may be planning something bigger. 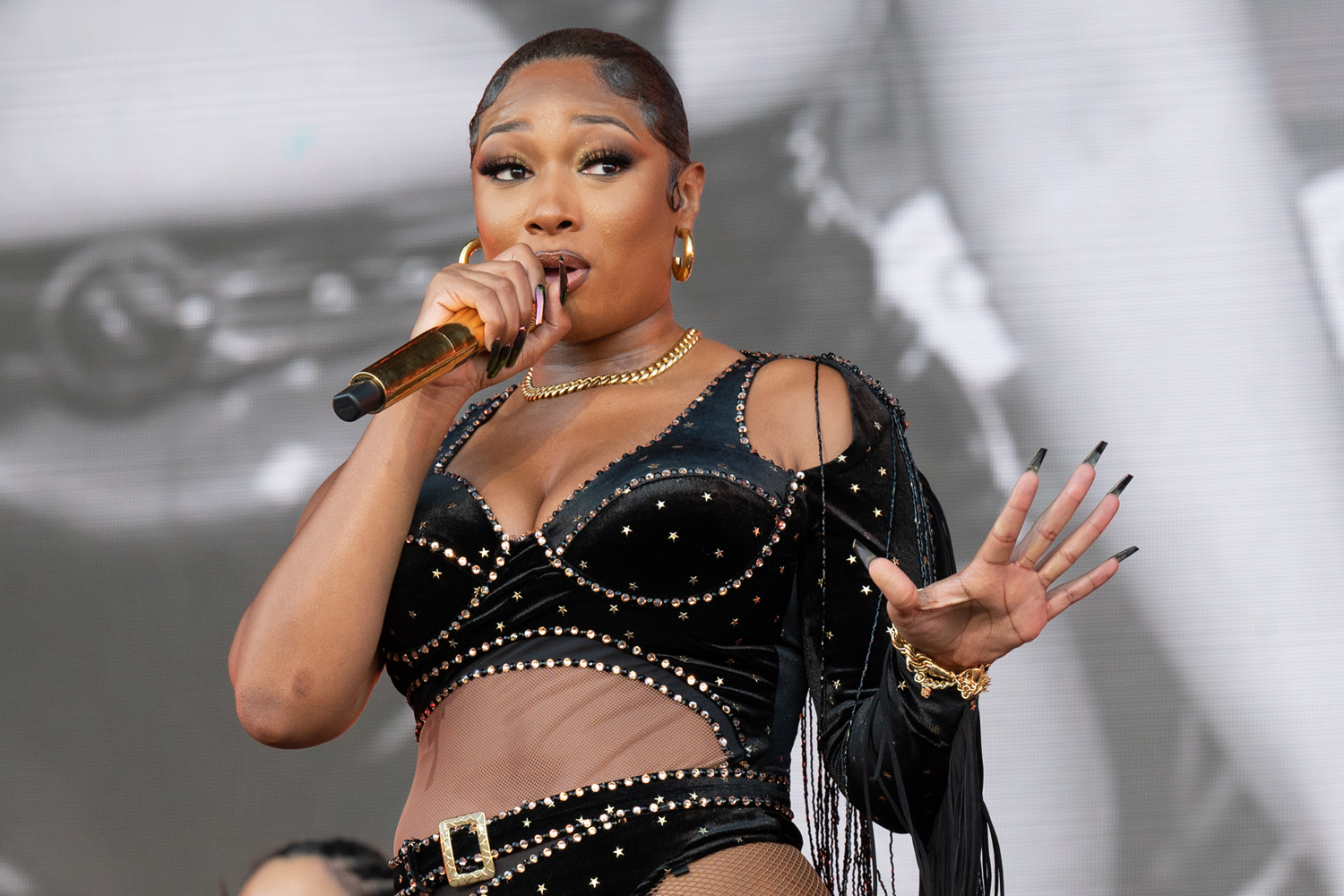 Megan The Stallion, whose real name is Megan Pete, may just be on the verge of having another music collaboration with the famous Korean boy band, BTS.

In a video conversation between Megan and BTS, they dropped some hints at making another collaboration.

Megan told BTS that: "Whenever we do another song, I feel like we gotta do it big. We gotta do a video, and it’s gonna be happening".

BTS member RM, responded by saying: "After we listened to your rap recording, everybody was so impressed and so grateful"

What was their previous collaboration about?

Megan and BTS did their previous collaboration on the remix of their summer hit song called "Butter".

Indeed, the song was such a hit that it topped a poll by Billboard as the music fans' favourite song of the week on Friday 27 August 2021.

Furthermore, on November 28 2021, the K-pop stars and Megan stunned fans inLos Angeles with a sintilating performance at their concert called "Permission To Dance On Stage". 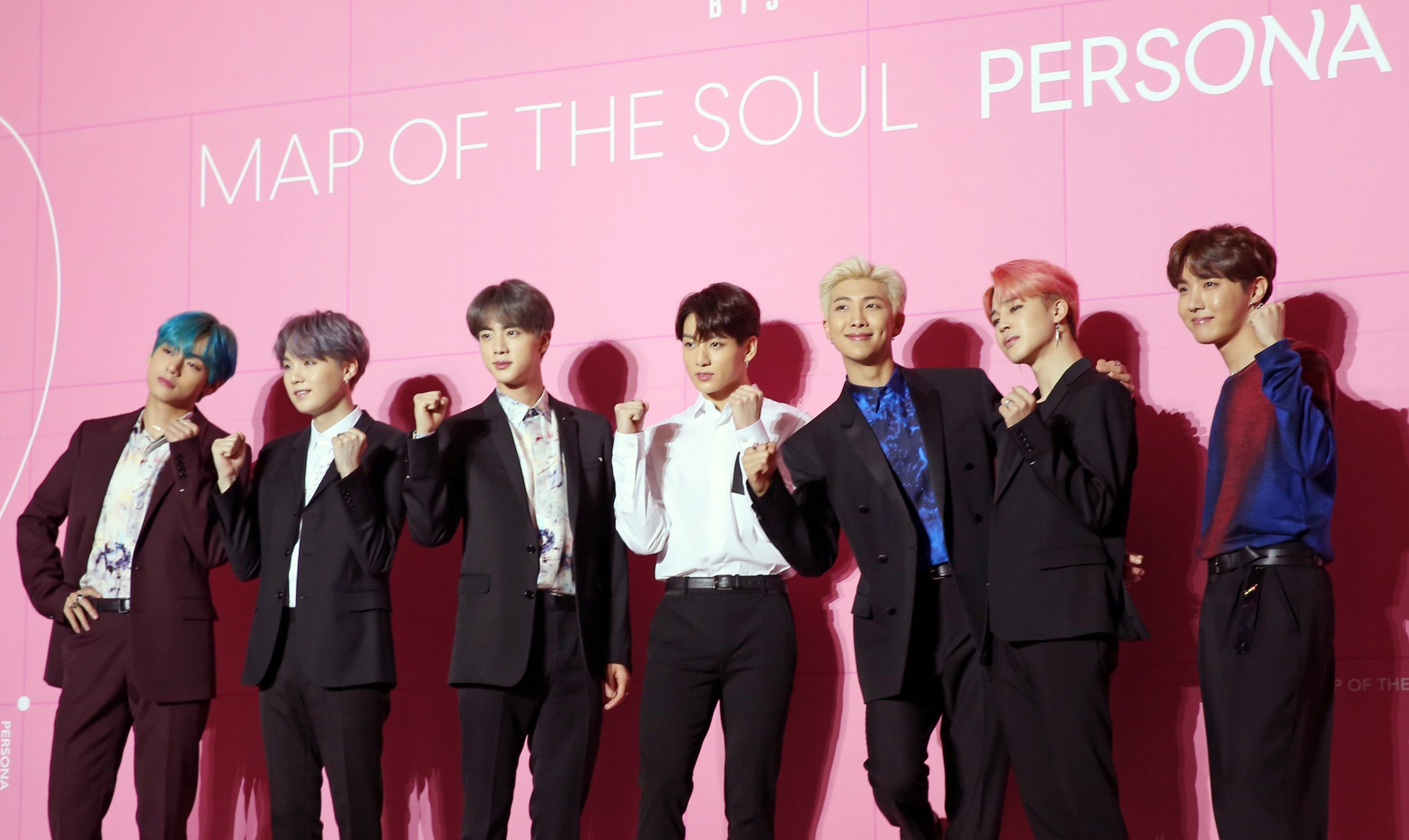 BTS is an acronym in Korean for Bangtan Sonyeondan, which means Bulletproof Boy Scouts in English.

BTS is a seven-member K-pop band that was formed in South Korea in 2010.

Over the years, they have amassed a lot of following in different countries, and have released eight studio albums throughout their career.

The names of the members of the group are Suga, Jin, Jimin, RM, V, Jungkook, and J-Hope.

In 2021, The Wealth Record estimated that the net worth of BTS is about $100million.