On Wednesday, Netflix revealed it is rolling out a “test” in Chile, Costa Rica, and Peru in which a subscriber can pay a discounted rate to share their account with someone outside of the member’s home. You know, what we all do for free right now. It’s the streaming service’s latest attempt to monetize each household that consumes its programming, and it likely won’t be the last: Netflix is running out of its most valuable subscribers.

One day ahead of Netflix’s blog post, the analysts at MoffettNathanson published in an analysis that the streaming giant already has “about half” of the world’s potential subscribers — households that have broadband access and disposable income.

That explains some of the company’s recent subscriber slowdown as well as the current effort to speed things back up. In fourth quarter 2021, Netflix added 8.3 million subscribers and missed its own forecast by about 200,000 subs. The company also provided lower guidance for the current quarter, forecasting 2.5 million new subscribers compared with the 4 million it drew during these same months last year.

Whether or not this South America experiment expands, Netflix won’t chill: The streamer is far from halfway done with acquiring subscribers overall. MoffettNathanson media analysts wrote that Netflix is “barely scratching the surface” of the world’s possible mobile subscribers — but this larger remaining batch of potential subscribers deliver much lower RPUs (revenue per user) than the broadband ones. Not all streaming subscribers are created — or monetized — equally.

“Netflix still has real room to grow in the wealthier countries of Europe and Japan and South Korea, but the biggest growth opportunities are coming from less developed nations,” the analysts wrote.

Part of Netflix’s subscriber slowdown can be attributed to increased competition in the streaming space. The good news for Netflix is that MoffettNathanson does not believe the current dogfight is sustainable and it expects that in the “medium to long term,” several Netflix competitors will “start to tap out and step away from this business.”

At one point in their analysis, analysts outright wonder: “Is streaming a good business?,” a common refrain for that bunch. Rut-roh. It’s a little late for that. 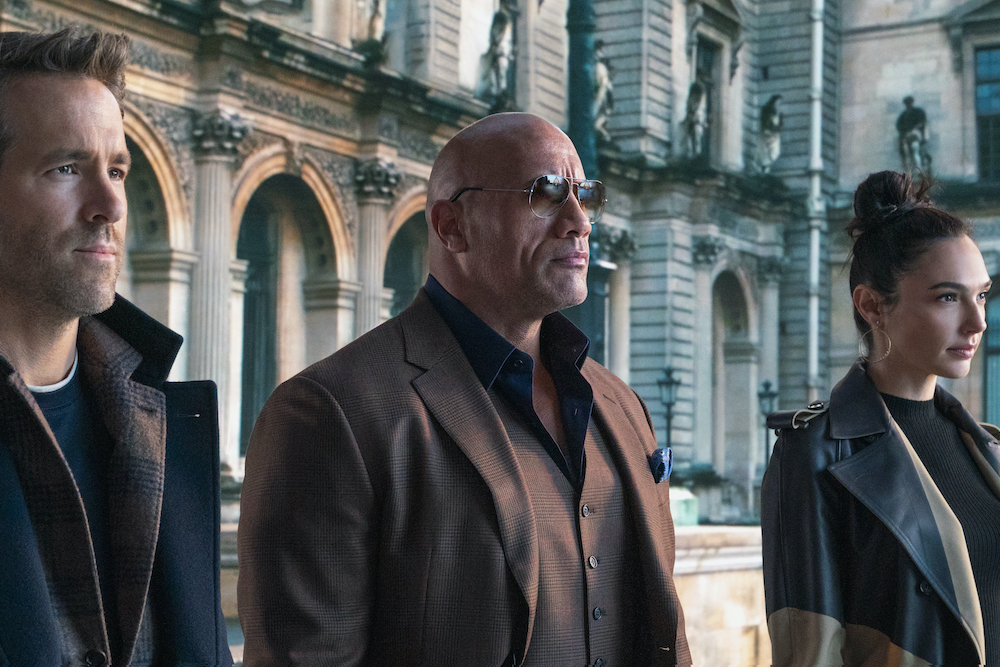 Netflix’s CFO Spencer Neumann recently said the company’s global TAM (total addressable market) opportunity is 700 million-1 billion homes, not counting China. On Tuesday, MoffettNathanson called that number “generally correct” from a technology standpoint, but perhaps a bit ambitious in terms of reality. A more reasonable – but also much broader —TAM is between 400 million (the low end of broadband subs) to 1.1 billion (the high end of broadband plus mobile subs).

As of the end of 2021, Netflix had about 222 million global subscribers. In the United States and Canada, 64 percent of broadband homes and 82 percent of homes with pay TV (generally, cable) already subscribe to Netflix, which limits domestic growth. That pay-TV statistic is a particularly good indicator for willingness to pay for streaming services, the MoffettNathanson team said.

“Because we don’t have sports and news, you might say, ‘Well, if we get to 80 percent or something of pay TV, that’s a good accomplishment,’” said Netflix founder and co-CEO Reed Hastings during the company’s fourth-quarter 2021 earnings call. “But also, streaming TV is such a better experience than the old linear TV. In some ways, we think to ourselves we should be higher than pay TV, a combination of lower pricing and better experience.”

Of course, Netflix’s ubiquitous presence in the U.S. and Canada will not be replicable in every market — nor will its price points, with or without broadband. The rest of the world is used to paying significantly less for televised entertainment than we do. MoffettNathanson suggests adding advertising as a way to offset some of that sacrificed revenue, a notion that’s become a regular pitch from the analysts.

The once-blasphemous concept does not seem to be falling on deaf ears at the Los Gatos, California headquarters. Neumann, Hastings’ chief financial officer, said recently that Netflix is not wholly opposed to adding a tier supported by commercials.

“For us, it’s not like we have religion against advertising, to be clear,” Neumann said last week at the Morgan Stanley TMT conference. “We’re focused on optimizing for long-term revenue, big profit pools, and we want to do it in a way that is great experience for our members, so we lean into consumer experience, consumer choice, and what’s great for our creators, the storytellers.” 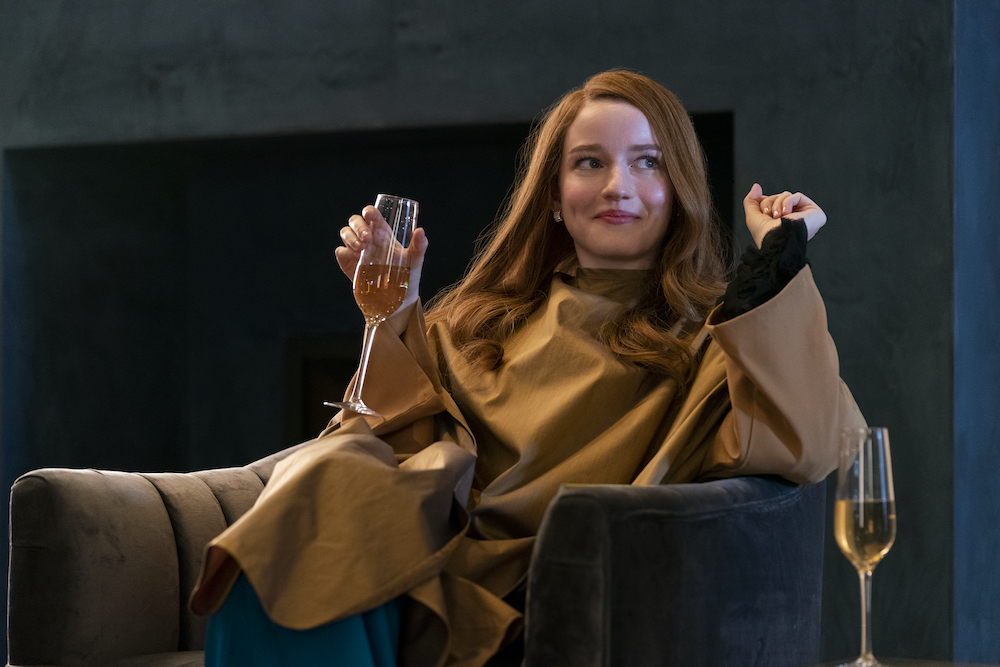 In the end, MoffettNathanson found that 385 million-560 million households likely comprise the remaining global addressable market for Netflix. Adding in the streamer’s existing base of 222 million subs, “in the simplest terms, Netflix’s TAM is between 600 to 780 million households,” they wrote.

That would mean Netflix is about 28 percent-37 percent of the way to capturing its entire, reasonably-addressable market. To use the baseball analogy that all media executives abuse, we’re only in about the third inning here. There’s lots of ball still to be played. Plenty of swings to be taken and shifts to be applied — like today’s soft sell with the whole sharing passwords thing.

“We’ve always made it easy for people who live together to share their Netflix account, with features like separate profiles and multiple streams in our Standard and Premium plans,” Chengyi Long, Netflix’s director of product innovation, said in Wednesday’s blog post. “While these have been hugely popular, they have also created some confusion about when and how Netflix can be shared. As a result, accounts are being shared between households – impacting our ability to invest in great new TV and films for our members.”

As a result of its findings, which are more pessimistic than Netflix’s own projections to Wall Street, MoffettNathanson on Tuesday lowered its target price for shares of Netflix stock (NFLX) by $25 to $350 while maintaining its “neutral” rating. At this writing, shares in Netflix were trading around $352 for a total market cap of more than $156 billion — about as low as it’s been since the beginning of the COVID-19 pandemic.

In the fall, NFLX shares briefly neared $700, an all-time high. A Netflix future without ads, or a login-sharing crackdown, or both, feels either unlikely or unsustainable. But don’t freak out, yet, Long wrote.

“We recognize that people have many entertainment choices, so we want to ensure any new features are flexible and useful for members, whose subscriptions fund all our great TV and films,” she penned on Wednesday. “We’ll be working to understand the utility of these two features for members in these three countries before making changes anywhere else in the world.”

So stream now, ad-free, for free from your aunt’s account – while you still can.