No matter how old Avatar: The Last Airbender fans are, and no matter how long ago the TV show ended, ‘ships are always up for debate. Not even Sozin’s Comet could quell discussions about who Aang should have married or whether Zuko really won Katara’s heart. Aang’s elusive voice actor Zach Tyler Eisen weighed in on the topic with his own thoughts on the characters’ love lives. 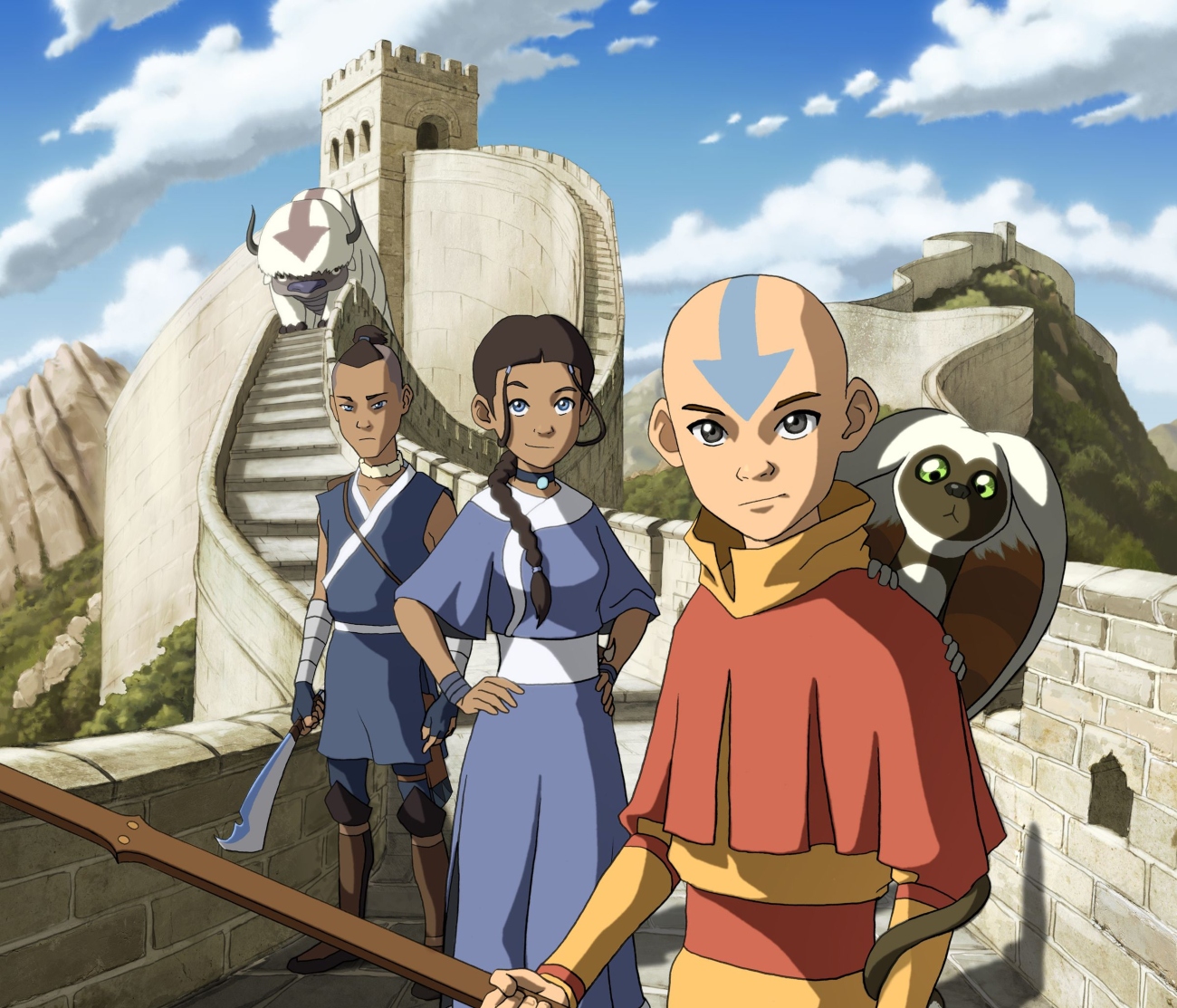 Aang himself showed up to chat with Janet Varney and Dante Basco on the Avatar: Braving the Elements podcast. It was a rare treat for ATLA fans as Eisen stays behind the scenes, but he loved speaking about the series and its creators Bryan Konietzko and Michael Dante DiMartino.

Toward the end of the conversation, Eisen answered the age-old question the main ship in the show. Is he Team Zutara or Team Kataang? Without hesitation, he said Kataang.

“I’m gonna give the answer that everyone wants to hear — that I just can’t not say Kataang. It’s Kataang!” Eisen said. “Everyone was waiting for it the entire series. It happened. What else is there?” He added that he likes Zuko and Mai, and admitted that he received a crash course in what shipping meant when the cast had their last reunion.

With that in mind, he didn’t care for Basco’s campaign for Zutara. “You know, we don’t talk about that in these parts. This is a Zutara-free zone. It’s all in your head, Buddy,” Eisen joked. However, he’s totally down for any of Sokka’s ships, and name-checked Yue and Suki.

Because he was a child when working on Avatar: The Last Airbender, Eisen has different memories of the storylines and episodes. He said most are tied to season 1, and he has a particular fondness for King Bumi.

Fans may recall the earth-bending king of Omashu who was once Aang’s childhood friend. He recognized Aang 100 years later as the avatar and held Sokka and Katara captive in order to keep Aang around. He put the avatar through three trials and a riddle. After Team Avatar left Omashu, they eventually wound up saving the “mad genius” king.

“That’s kind of where I started to feel like I was hitting my stride as an actor. I started to understand the character. It was just a very fun episode,” said Eisen. There are others he holds in high regard, including “Zuko Alone,” the much-loved “Tales of Ba Sing Se,” and the parts with Guru Pathik.

What is Eisen up to now?

ATLA ended in 2008, and Eisen decided to move on from acting and get behind the camera. These days, he still works in the entertainment industry but behind the scenes. He studied television and film in college, and told Basco and Varney that he’s “a camera guy” now and loves his work.

Working on the Nickelodeon series helped prompt Eisen’s interest, and he has experience in various levels of production, including sound and visuals. Fans can watch Avatar: The Last Airbender and The Legend of Korra on Netflix.